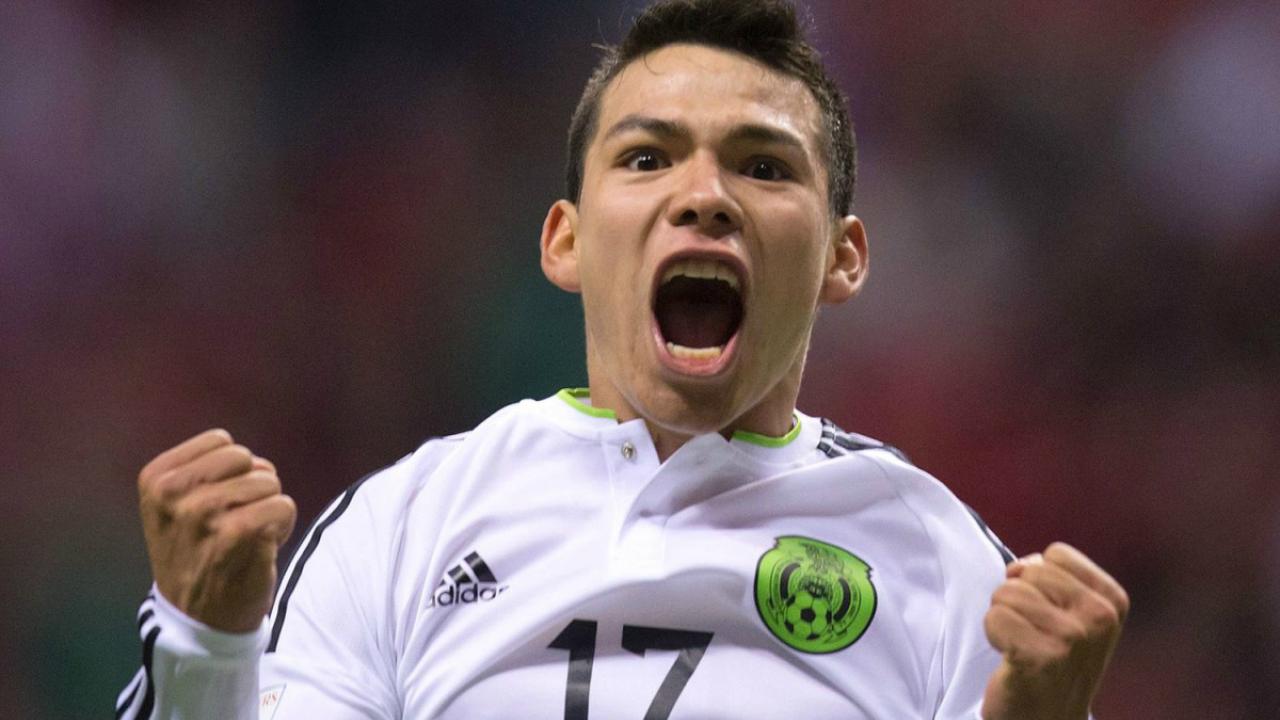 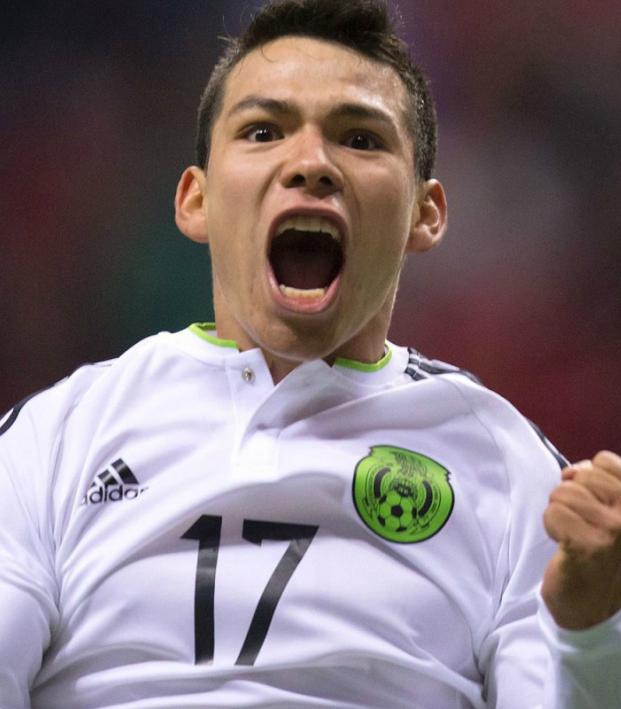 Mexico's Scariest Player Is Coming For Your National Team

We soccer fans often forget there’s more to life than just the beautiful game. So, please note: this weekend the movie "IT," inspired by Stephen King's eponymous novel, is in theaters. Remember Pennywise, that demonic clown that made us wet our pants as children in the nineties? Well, IT is back.

As it turns out, there's something even more terrifying than IT lurking around soccer fields.

His name is Hirving Lozano, the 21-year-old left winger for the Mexican National Team. He is also known as "El Chucky" – yes, like the murderous doll in the horror movie franchise "Child’s Play." 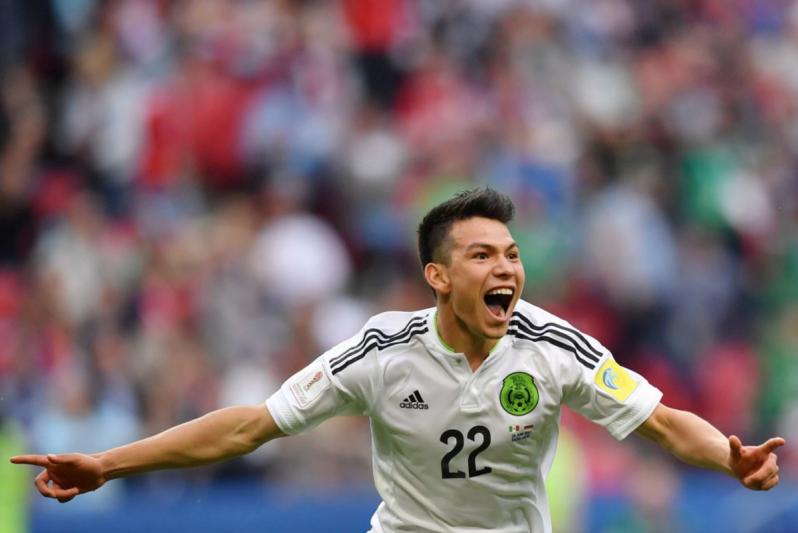 Chucky Lozano scored Mexico's game-winner against Panama, which will take them to Russia 2018 (Photo: SquawkaNews | Twitter)

Chucky Lozano is hardly the only soccer player with a spooky nickname. Here are a few more: Andoni Goikoetxea "The Butcher of Bilbao," Gunnar Solskjaer "The Baby-Faced Assassin," Andrés Iniesta "El Fantasmita" ("The Little Ghost") and, notably, Marco Etcheverry "El Diablo" ("The Devil"). None of them, however, as frightening as Chucky Lozano is today.

Rumor has it Lozano got his nickname as a kid because he enjoyed pulling pranks on his teammates, scaring them on the bus as they headed back home after away games. Seeing him, the other kids would shout "¡Ahí viene el Chucky!" ("There comes Chucky!") And the nickname stuck.

At only 21, Chucky Lozano has recently been transferred to PSV Eindhoven in the Netherlands, a club where other Mexican stars including Andrés Guardado, Héctor Moreno and years before "Maza" Rodríguez and Carlos Salcido managed to played well.

"El Chucky" was also recently named Erevidisie player of the month after the best start in the club’s history, scoring three goals in his first three games and, in doing so, beating nothing less than Brazilian legend Ronaldo’s record.

Before leaving Pachuca for PSV, Chucky Lozano had won a Liga MX title as well as the Golden Boot and was also named Best Young Player in 2016’s CONCACAF Champions League. Just last week, "El Chucky" scored the only goal in the match against Panama, securing a victory that officially qualified Mexico for the 2018 FIFA World Cup in Russia.

Chucky Lozano, who's been on for PSV, makes it 1-0. Is this the goal that takes them to Russia? (:@rpctvpanama)pic.twitter.com/YAIkeaAzam

Back in the nineties, "IT" and "Child’s Play" were amongst the most popular horror franchises. It would seem that two decades later, both Chucky and Pennywise still compete for who will get the most attention and, more importantly, who will be deemed the most frightening.

By the end of the weekend, we'll see which story generates the greatest buzz: the ghastly return of the dancing clown, or Chucky Lozano getting the Dutch to piss their pants as PSV takes on Heerenveen this Sunday.