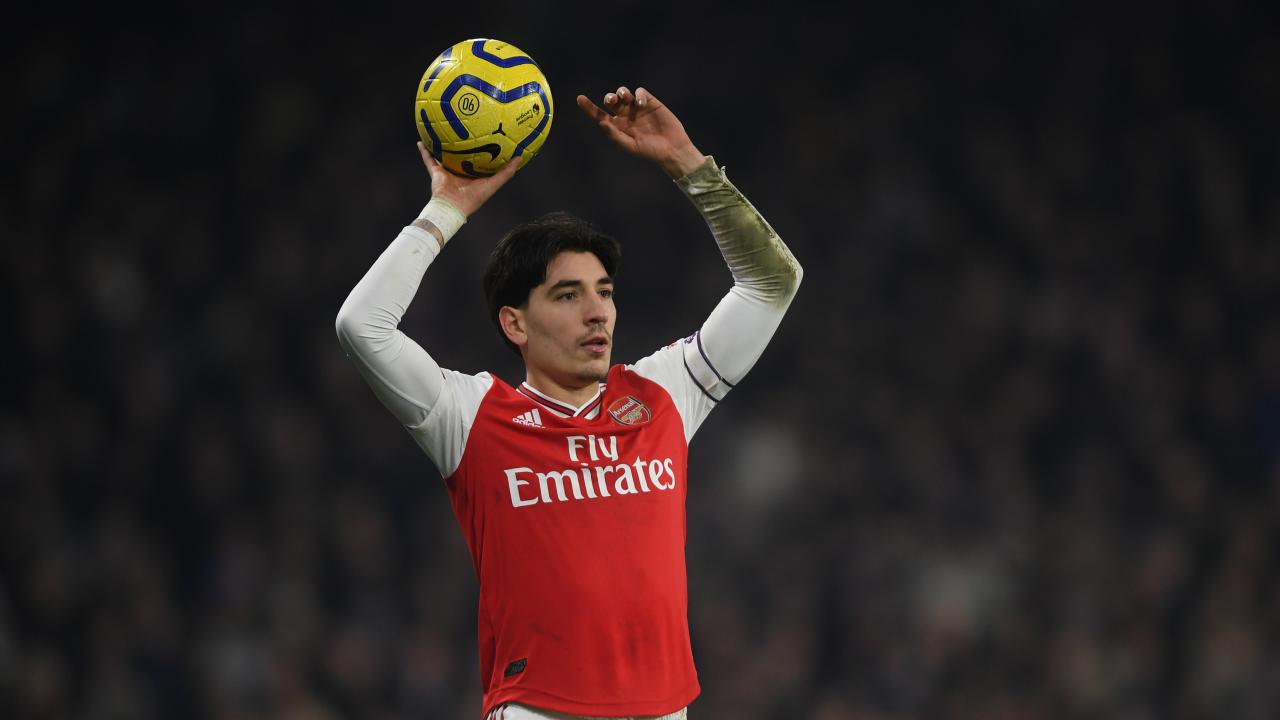 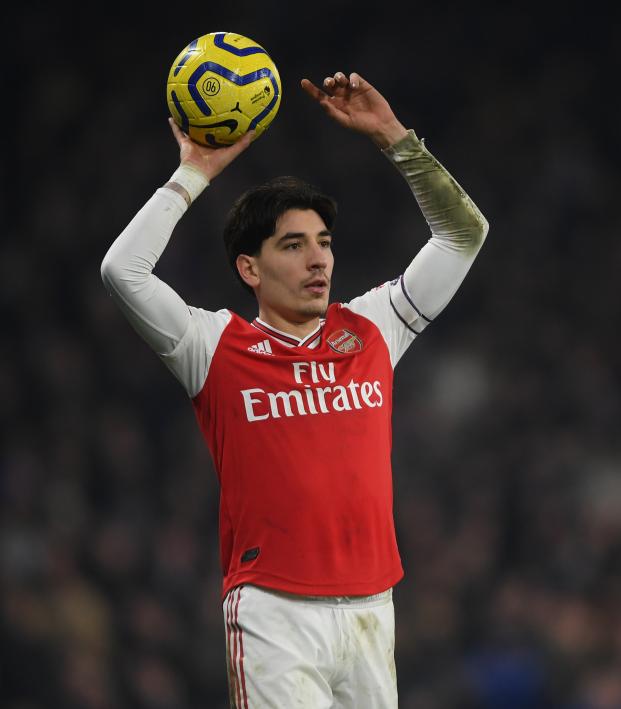 Arsenal defender Hector Bellerin has said he will ensure 3,000 trees are planted for every victory by his team over the rest of the season to highlight the need to tackle climate change.

"For every game we win this season I will plant 3,000 trees to help combat the carbon emissions issues we have," the Spain international said on Twitter.

For every @Arsenal game we win this season I will plant 3,000 trees to help combat the carbon emissions issues we have. Follow the link to learn more on how you can get involved by planting a tree with me @onetreeplanted https://t.co/mQSqqGc7R5 pic.twitter.com/d0J9OGa1jO

Bellerin has teamed up with non-profit organization One Tree Planted which organizes tree-planting projects and raises awareness about the vital role trees play in regulating the planet's climate and ecosystems.

Trees will be planted in the Amazon rainforest which is under constant threat from logging.

Data from the government's space research agency INPE showed that from January to May deforestation in Brazil's portion of the Amazon rose 34% compared with a year ago to 2,032 square km (785 square miles), an area more than twice the size of New York City.

"I care deeply about making a positive impact for future generations," Bellerin said on his fundraising page.

"We need healthy places to play outdoors and where biodiversity can thrive in nature. Thanks to support from the team and fans, we can plant lots of trees together!"

Arsenal play at Manchester City later on Wednesday as the Premier League resumes after a 100-day shutdown caused by the novel coronavirus pandemic.