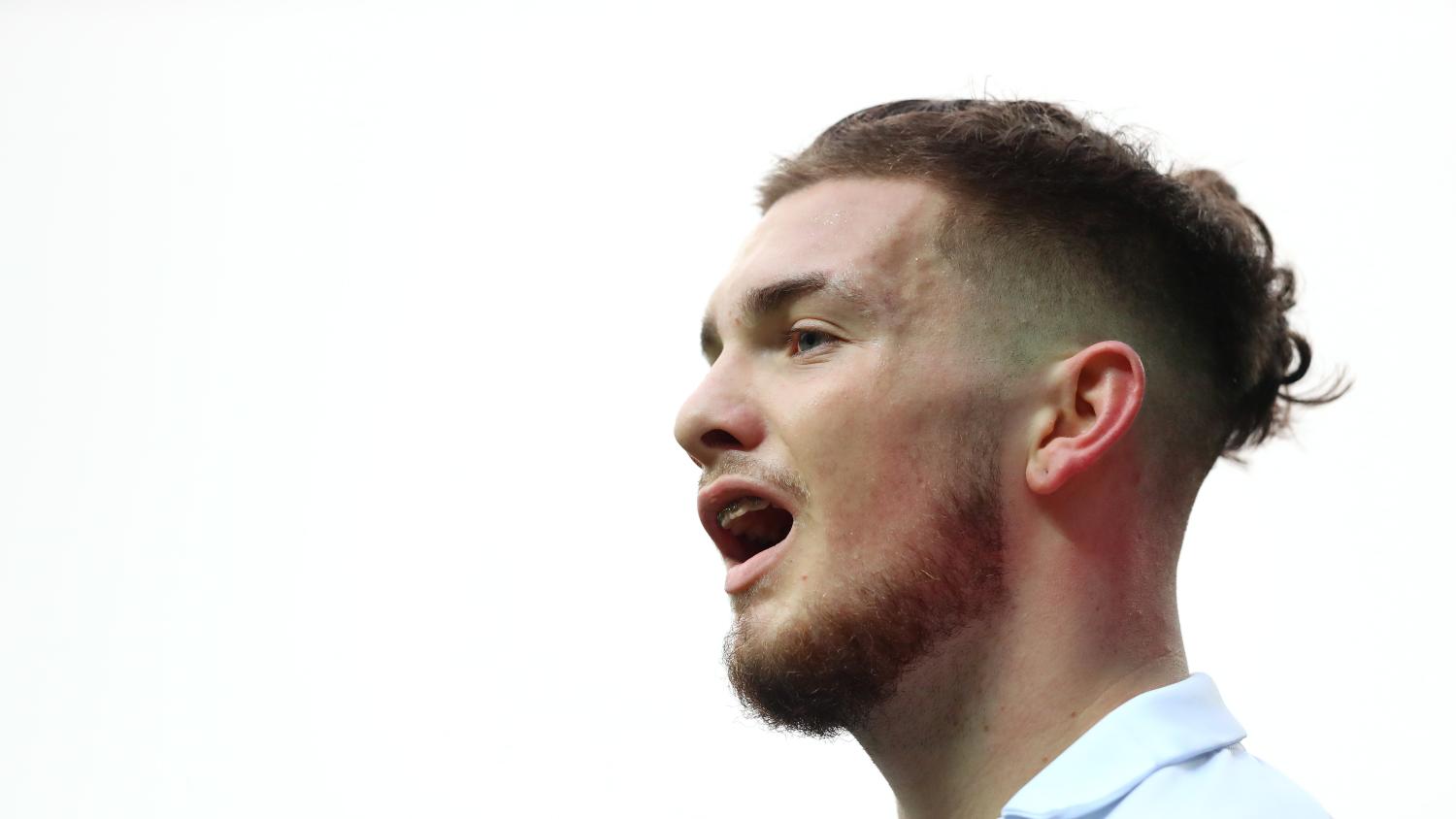 The 17-year-old is tearing up the Championship this season.
Getty Images

Liverpool loanee Harvey Elliott scored his fifth goal of the season for Blackburn in the first half of Wednesday's game against Watford. The strike brought Tony Mowbray's Rovers within one as the game went into halftime before Watford won 3-2.

| What a finish by Harvey Elliot!pic.twitter.com/lRbb59fghz

Elliott surged inside from his position on the right wing and took advantage after a defensive rebound fell to his feet, putting his effort into the roof of the net past keeper Daniel Bachmann. The youngster has been a shining light for Blackburn in what has been an inconsistent campaign for the side. Mowbray's men were hopeful of a promotion push but have tailed off recently, entering Wednesday's match in 13th.

Elliott has predominantly played on the right wing for Rovers this season but has also started games on the left as well as in center midfield and once as a central striker. He came into the game against Watford tied for the division lead in assists with nine, having played at least 300 minutes fewer than the three others on that total. Elliott is also fifth in the Championship in key passes per game with 1.8.

Liverpool recently found out following a tribunal it would have to pay Fulham as much $6 million dollars for Elliott who, according to The Liverpool Echo's Ian Doyle, could well find himself pushing for a spot in the Reds' first team next year.

"I fully expect that next season he will be back at Liverpool and challenging for a first-team place," Doyle said. "He has impressed Klopp and the rest of the coaching staff and, more importantly, the rest of the players trust him as well."

The loanee's performance this season has drawn praise from all over, with boss Mowbray saying: "To have somebody who is so tight with the ball, so aware of others and someone who sees all the pictures, we don’t have to do much work with Harvey. ... He’s a Premier League player and Liverpool know what they’ve got I’m sure of that."

Rovers teammate Stewart Downing, who played 91 times for Liverpool himself and is a veteran of over 400 Premier League games, said of Elliott: "Harvey is a frightening talent; I think the lads have spoken to each other and mentioned that you look back to when you were 17, you’re a bit of a headless chicken, aren’t you? But Harvey’s game understanding, his quality, his knowledge of when to release the pass, even with his goal, he never panics."

Aside from his talent, Mowbray has also praised Elliott's work rate.

"I do check with Liverpool that we’re not overburdening a 17-year-old boy, but Harvey wants to do extra after training every day," Mowbray said. "The day after a game he’s wanting to join in with the subs and play in the five-a-side, he wants to keep training and playing. Some of the senior players don’t even come out, but Harvey wants to join in with all the extras. He wants to do extra shooting when everyone is going in."

While he does not have the blistering pace of Sadio Mané or Mohamed Salah, Elliott's ability to create chances more than makes up for his speed. He provides as many key passes per game as Mané and slightly more than Salah, albeit against a lower level of opposition. It is easy to over-hype young players and burden them with the weight of expectation, but all early signs indicate that Liverpool could well and truly have secured a future star in Harvey Elliott.