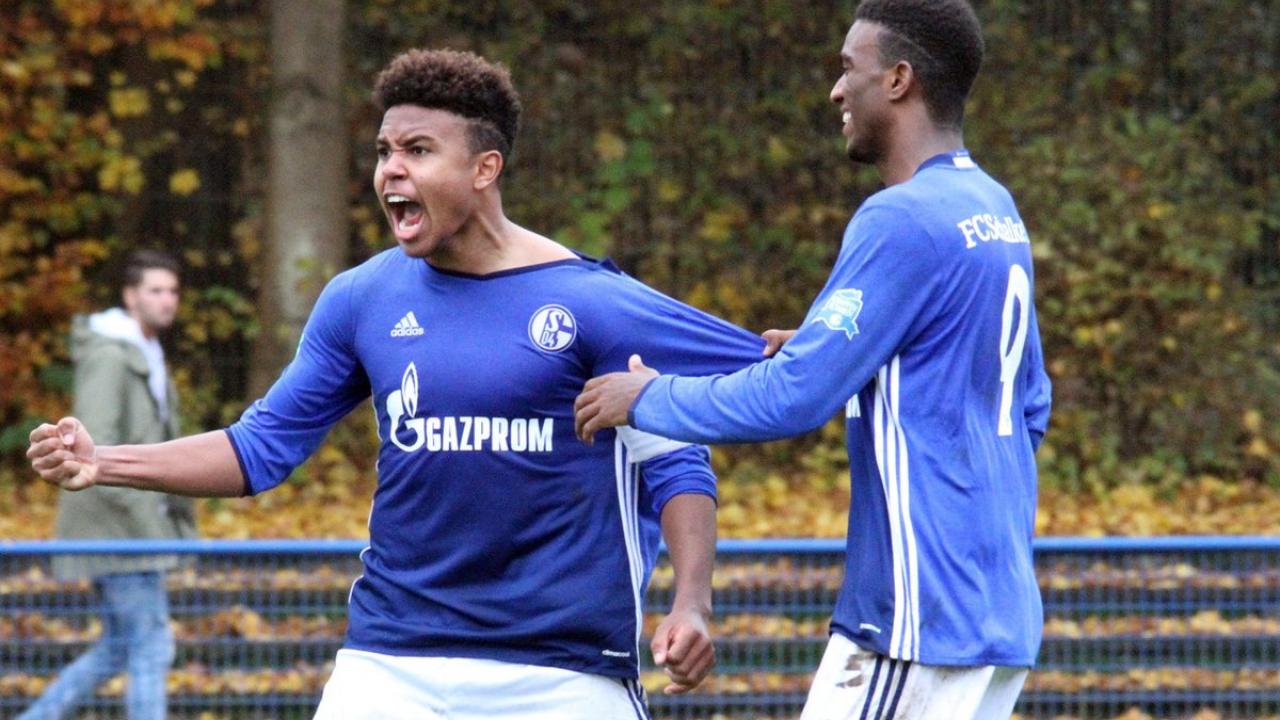 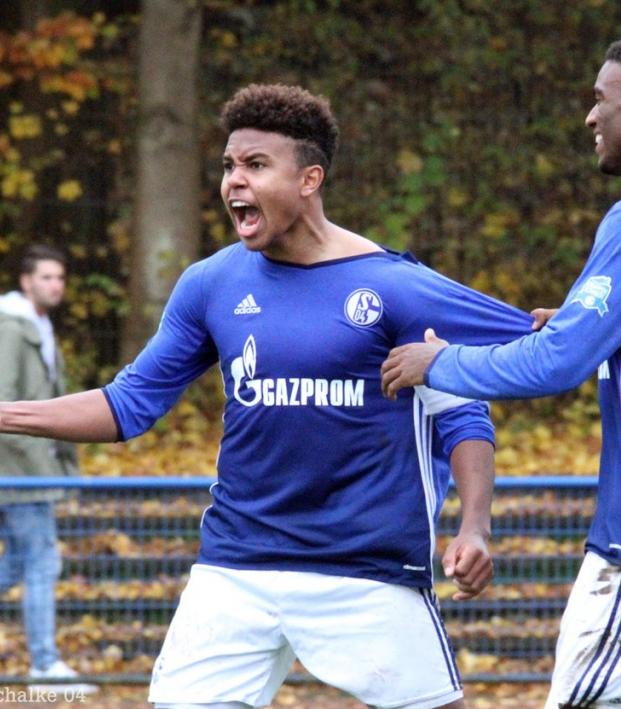 JJ Seaward May 19, 2017
United States youth internationals Weston McKennie and Haji Wright have been promoted to Schalke's senior team for their final match.

A pair of United States youth internationals are being given the opportunity to make their Bundesliga debuts for Schalke 04 this weekend. Haji Wright, 19, and Weston McKennie, 18, have received promotions to Schalke's first team squad for their final match of the Bundesliga season on Saturday against Ingolstadt.

48' > WESTON MCKINNIE!! FCD takes a 3-0 lead as the midfielder's volley dribbles over the line! pic.twitter.com/OASVUlv9Hg

The U19s won their semi final first leg against @FCBayernEN 3-1 yesterday, with this cracker from @HajiWright rounding things off! #S04US pic.twitter.com/LVVy823WDL

The two Americans will not be the only young players to join the Schalke squad for their final game. Prized German youth international Luke Hemmerich, 19, will also be making the trip.

Earlier in May, U.S. U-20 coach Tab Ramos had the intention of calling up McKennie for the U20 World Cup, but Schalke decided to keep him in Germany for their U-19 tournament.

Schalke sporting director Christian Heidel has said that McKennie could become a first team regular next season. If you're interested in getting a glimpse of the two, Schalke vs. Ingolstadt will be available on FS2 at 9:30 AM ET.