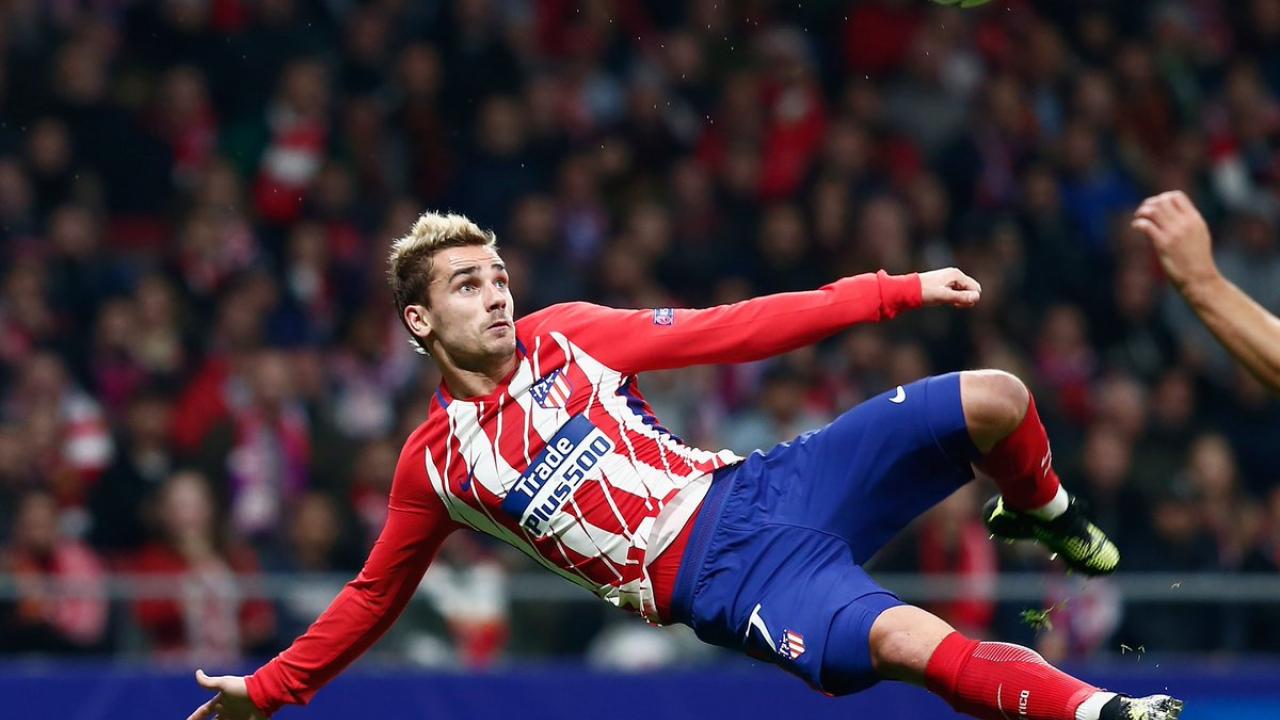 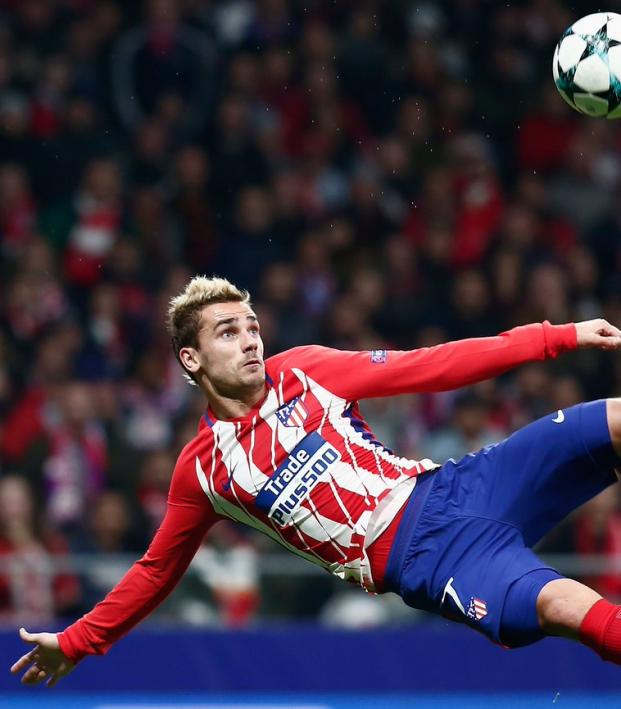 Thanksgiving (if you’re in the United States) is here and while most Americans equate that with home-cooked meals, France’s Antoine Griezmann has something a little tastier for you this holiday. With Atletico Madrid needing a win to keep its Champions League hopes alive, this Griezmann goal vs Roma was more sumptuous than a well-cooked turkey and sweeter than your favorite pie fresh out of the oven.

Griezmann struck a glorious scissor-kick goal in the 69th minute, sparking the home side to a 2-0 victory on Wednesday at the Wanda.

One look just won’t do for a goal that beautiful. Here are a few more angles to truly appreciate this impressive feat.

The combination of athleticism, body control, skill and power would make for a very good Thanksgiving day chef, or one helluva soccer player.

The goal was the soccer version of deep-frying a turkey: explosively awesome.

Griezmann has had a slow start to the 2017-18 campaign. Maybe not as slow as Cristiano Ronaldo, but slow. He hadn’t scored for Atletico Madrid since September. This goal will help Atletico fans forget about those struggles, but only if the team can find a way to advance in the Champions League.

Despite the victory, Atletico faces an uphill battle to reach the knockout rounds. Now on six points, Atletico needs to beat Chelsea on the final match day and hope Roma can’t beat Qarabag. Qarabag shouldn’t be a difficult task for Roma, but they did hold Atletico to a pair of draws, which is the reason Atletico doesn’t control its own destiny at this point in the Champions League season. (Chelsea is already through atop the group after this goal against Qarabag on Wednesday.)

Kevin Gameiro scored the other goal in the match in the 85th minute to secure the three points for Atletico. It was a nice goal, with Gameiro rounding the keeper and scoring from an acute angle.

But Gameiro’s strike was a mere side salad compared to Griezmann’s delicious offering.