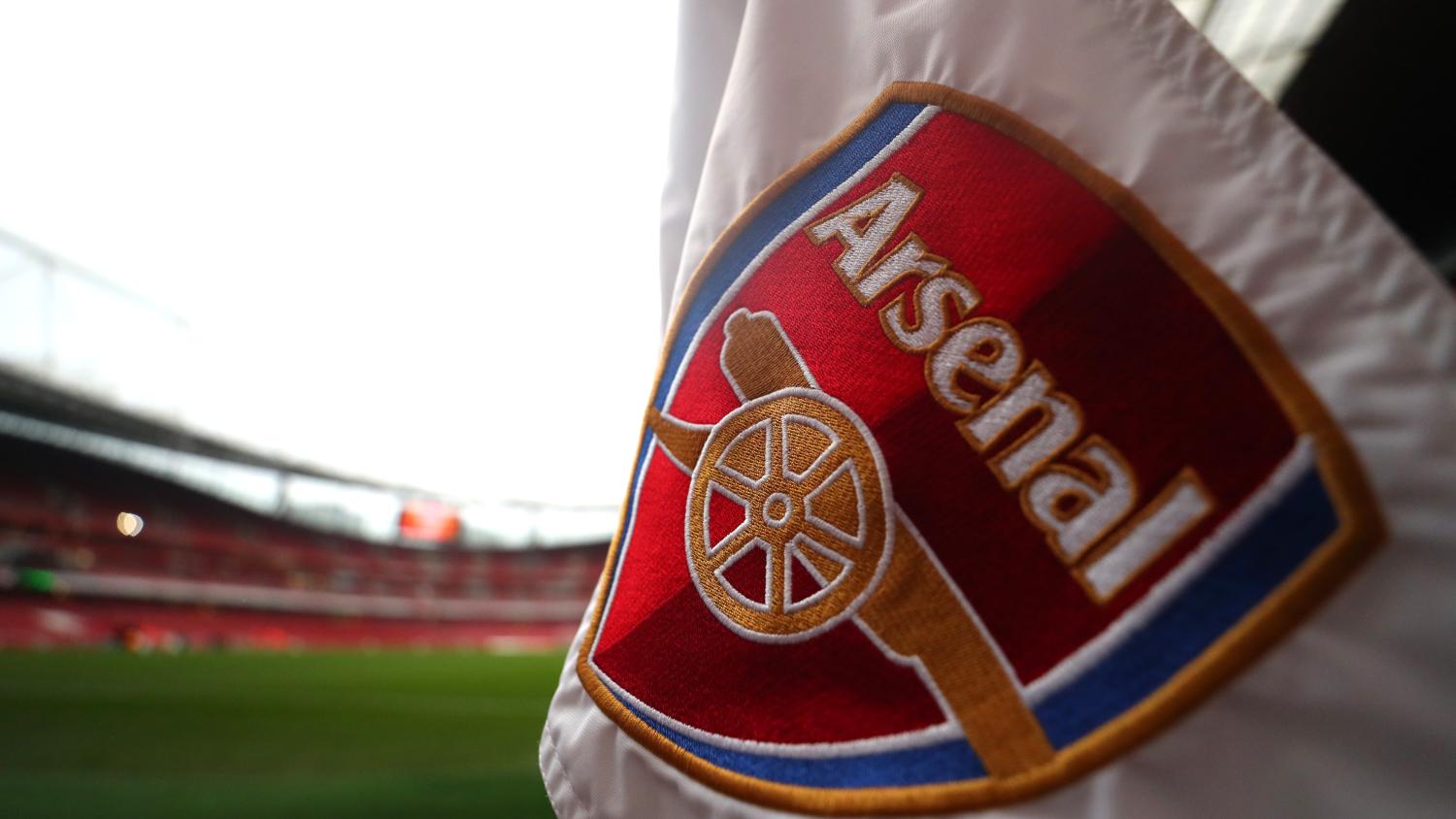 Mr. Xhaka, what exactly were you doing in this moment?
Getty Images

The FA is investigating a yellow card received by an Arsenal player in a Premier League fixture this season, amid concerns of suspicious betting patterns.

The name of the player hasn’t been released publicly, but that hasn’t stopped internet sleuths from suspecting this Granit Xhaka yellow card vs. Leeds United to be the moment in question.

A longer clip of the incident. Nah this is way too suspect IMO. 4-1 up with 8mins to go, players giving him options and he still doesn’t pass the ball

The suspicion at hand is what is known as spot betting or spot fixing. An average person can’t go through a single commercial break without a sports betting ad being shown. The growth of the market means the smallest moments such as corner kicks, coin tosses and players receiving yellow cards can be bet on nowadays.

Spot fixing is when a player, referee or member involved in a game has knowledge of a bet and purposely influences a specific aspect or moment of the game in favor of that bet without changing the final outcome. A player purposely kicking the ball out for a throw-in or getting a yellow card are examples of this illegal practice.

Fans suspect an unusually high bet on Xhaka receiving a yellow card paired with his bizarre time-wasting up three goals is what the FA is looking into.

65K matched on Xhaka to be carded. Matched on betfair at 2.56 about 10 mins to go. For conetext most books we’re about 2.88 PREMATCH. Very strange. Anyone know what that’s about? pic.twitter.com/FQRco2Atwe

This story of the FA investigating an unnamed Arsenal player was first reported by The Athletic.