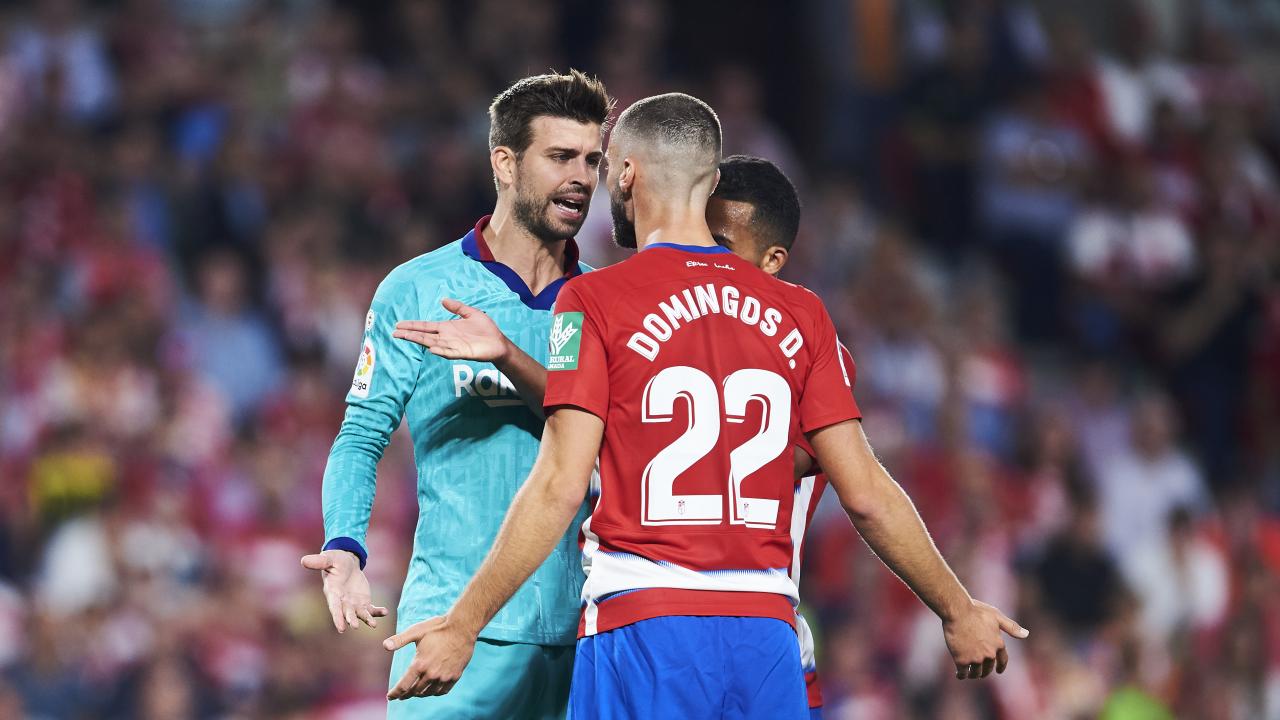 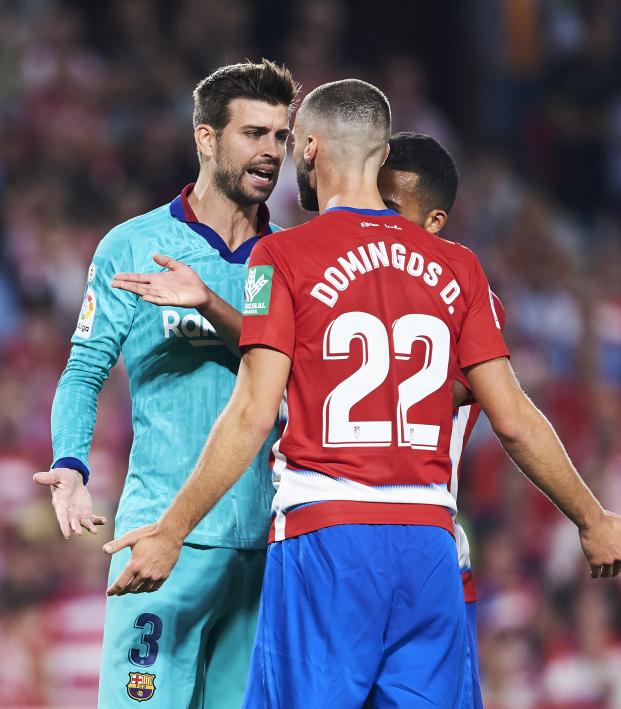 Brad Homeyer October 29, 2019
After a 1-0 win against Real Betis, Granada CF is on top of LaLiga. How long can it keep this form up?

Granada is top of the LaLiga table. No, not the country. Granada CF, the football team from Granada, Spain. The same Granada that appointed Tony Adams in 2017 and was relegated.

No one gave Granada a second thought in LaLiga over the years and rightly so. The Andalusian club is a minnow and only got 20 points in the 2016-17 season. After gaining promotion to LaLiga for this season and this past weekend’s 1-0 win over Real Betis, Granada has 20 points from 10 games and is top of the table. Granted, both Barcelona and Real Madrid have a game in hand, and if the two giants played the Clasico that was meant for this past weekend, one of those clubs would’ve likely jumped to the top.

But still, there's a reason to be excited about this Granada side.

For one, Tony Adams isn’t the manager anymore (he shouldn’t have been a manager in the first place). Adams is, oddly enough, the president of the Rugby Football League in England now.

No, Granada hired a much better manager, Diego Martinez. Martinez is the youngest manager in LaLiga and was responsible for taking Granada up. The manager is smart, tactically astute and has the respect of his players. Martinez has been a revelation for the Andalusian side and has done well with a squad worth just $7.7 million. For comparison, Barcelona’s squad is worth $1.3 billion.

Thanks to Martinez’s influence, Granada has been great defensively and is electric on the attack. His focus on the group as a collective clearly spoke to the players, who played just as well in the second division as they have in the first.

The team doesn’t really have superstars — the most notable names being Roberto Soldado, Maxime Gonalons (on loan from Roma) and Yangel Herrera (on loan from Manchester City). The veterans have uplifted the squad and the young and talented players have done their part. And it's obvious Granada is punching way above its weight.

There have been some impressive results this season so far for Granada, most notably the 2-0 win against Barcelona. Real Madrid beat the club 4-2 at the Bernabeu, but honestly, Los Blancos were atrocious.

How long can Granada keep this up? We hope it’s for the rest of the season. Maybe now LaLiga will be more interesting.