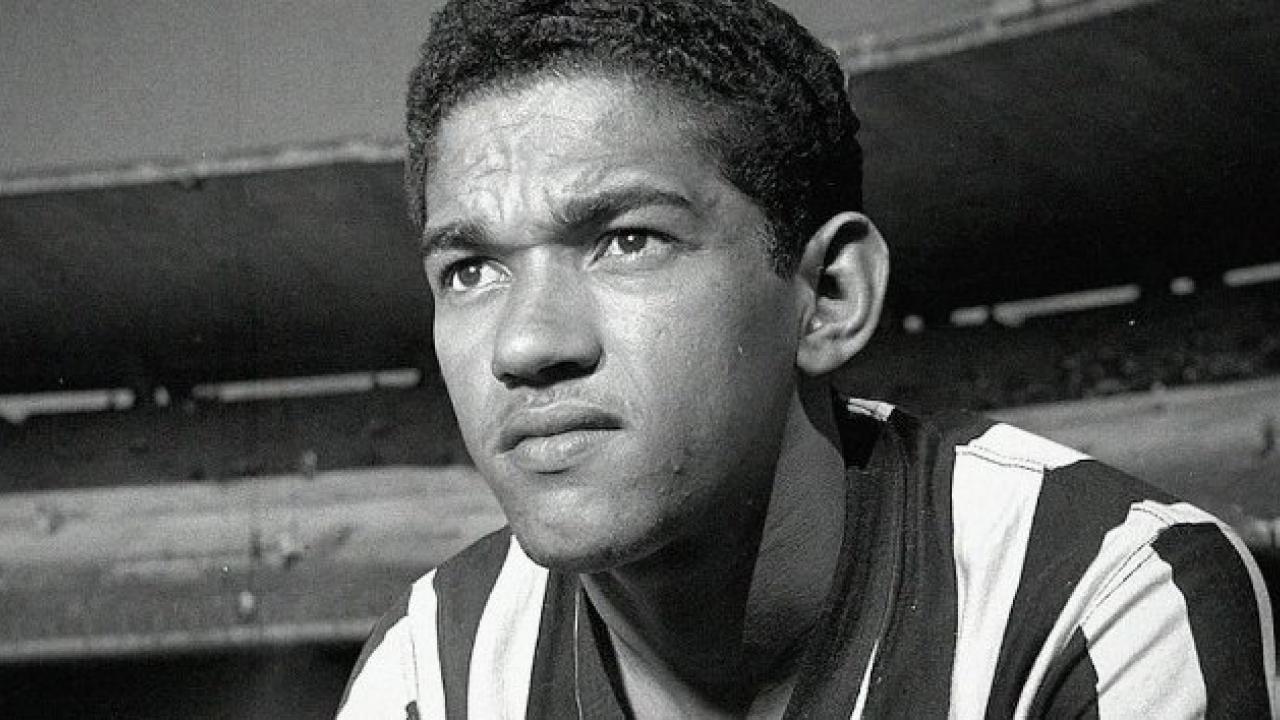 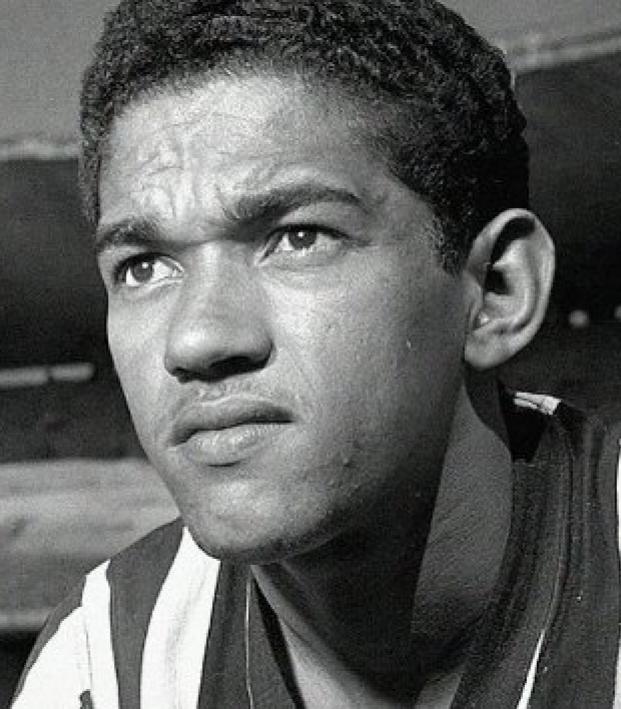 Sam Klomhaus June 5, 2017
Garrincha was one of the best footballers, and maybe the best dribbler, ever. Someone should probably figure out where his bones are.

Reuters reported that Brazilian police are investigating the whereabouts of the body of Garrincha, the Brazilian legend who died in 1983.

Reports claim the dribbling wizard's body has been exhumed from one of two family plots where Garrincha is said to have been buried, and cemetary officials have admitted they don't know which grave his remains are/were in.

Local officials have reportedly asked for permission to obtain DNA samples from the plots in order to figure out which one holds/held Garrincha's body.

If Garrincha's body was unlawfully removed from the grave, the perpetrators could face up to three years in prison.

During his playing career, Garrincha appeared on some unstoppable Brazil teams, losing just once in 60 international appearances. He was known for his incredible dribbling skills.