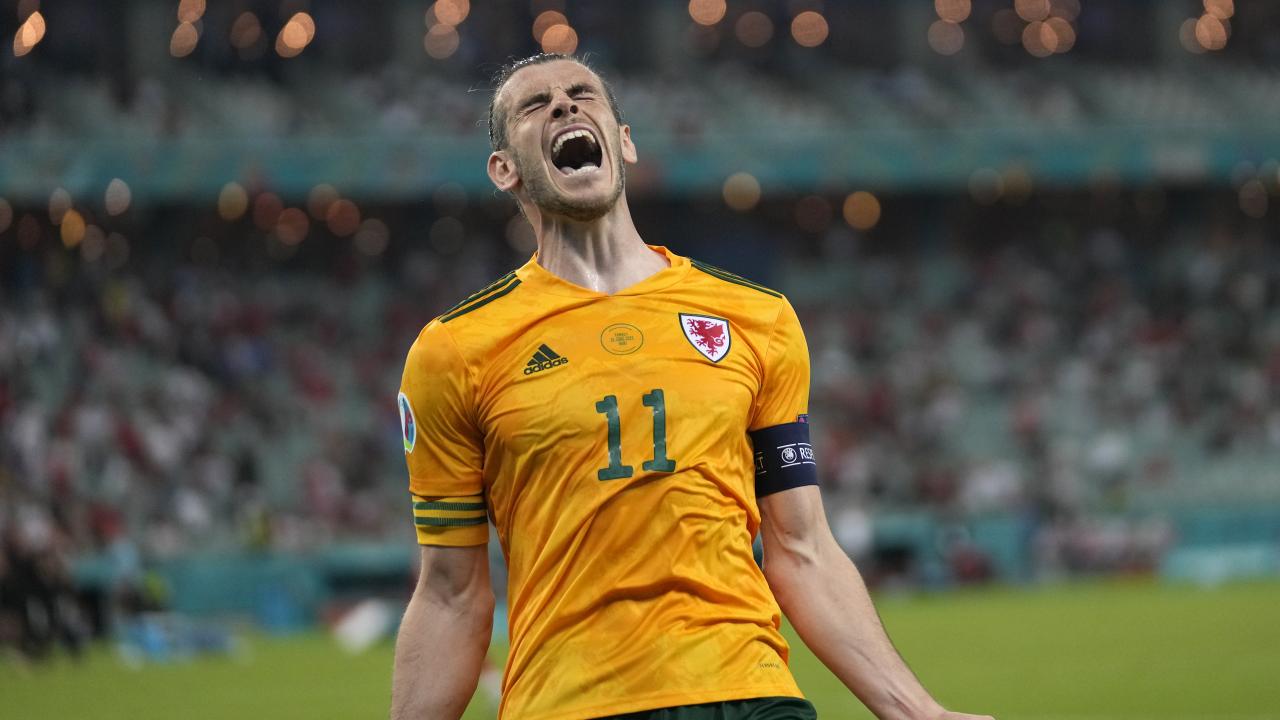 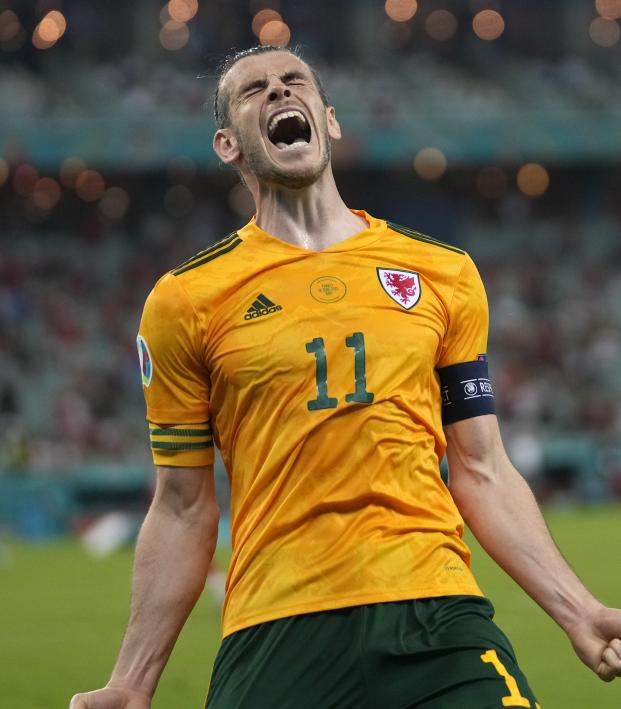 David Moore June 16, 2021
Someone in Turkmenistan just got a free soccer ball courtesy of Gareth Bale.

Wales is closing in on a second-consecutive trip to the Euro knockout stages after defeating Turkey 2-0 on Wednesday. The margin of victory could have been larger for the Dragons if not for squandered chances and an unreal Gareth Bale penalty miss.

In the middle of the second half Gareth Bale was taken down just inside the penalty box. The Welsh legend stepped up to take the kick and did the unthinkable. He skied it.

This was the first time in eleven years that Bale failed to score a penalty. You must go back to Nov. 2010 for the last time the Welshman didn’t convert from 12 yards. The last time a player missed the entire goal from a penalty kick at the European Championship was in 2000.

It’s worth noting that this stat doesn’t include spot kicks taken in shootouts. I’m looking at you Zaza.

Raul was the culprit in the quarterfinal against France when had a nearly identical penalty miss as Bale.

Wales’ sole goal came courtesy of Aaron Ramsey. Turkey didn’t have an answer for Ramsey’s darting runs in behind the defense and he made them pay for it in the 42nd minute. Bale might not have been accurate from the spot, but his assist was immaculate.

THAT ASSIST FROM GARETH BALE

Ramsey’s performance was one that young players should pay attention to. If at first you don’t succeed, try, try again. Ramsey missed two great chances prior to making the breakthrough.

How didn't this go in for Wales?! pic.twitter.com/rDHNbw6l7S

The Juventus midfielder didn’t sulk or let his head drop and he kept pushing until he got his goal.

Valiant defending and goalkeeping from Wales snuffed out Turkish opportunities and essentially eliminated Turkey from advancing out of the group. The Welsh poured some salt into the Turkish wounds by doubling the lead in the 95th minute. Once again it was Bale who provided the assist.

The victory temporarily puts Turkey on top of Group A. Italy and Switzerland play later on Wednesday.

Wales will finish group play against Italy on Sunday.