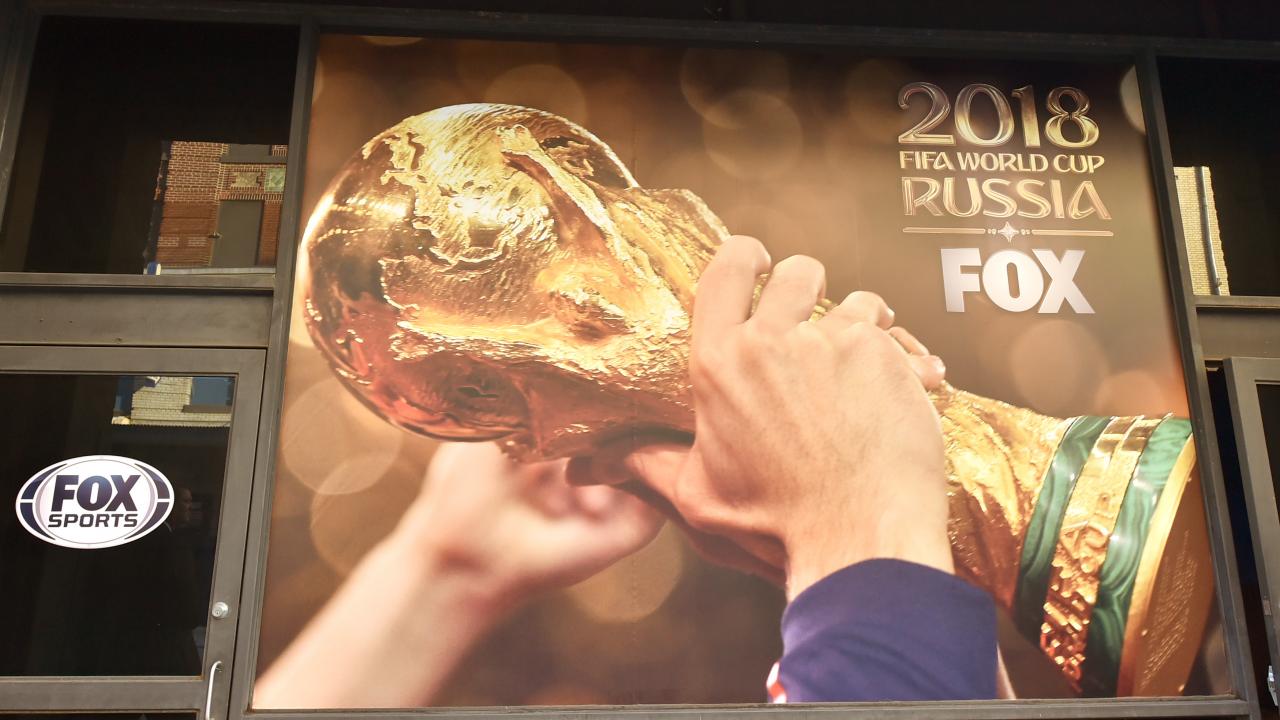 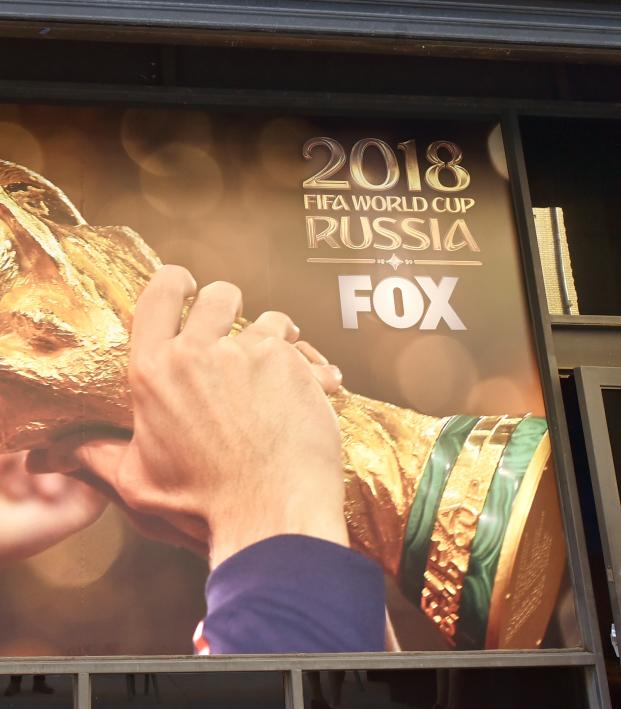 Reuters April 6, 2020
The former executives are being charged with obtaining confidential bidding info for the U.S. rights to the 2018 and 2022 World Cups.

The U.S. investigation into corruption in the world of soccer became public in 2015 with the announcement of criminal charges against a slew of officials and others. Juan Angel Napout of Paraguay, former head of South American governing body CONMEBOL, and former Brazilian soccer chief Jose Maria Marin, were convicted in 2017 after a trial. Many other defendants have pleaded guilty.