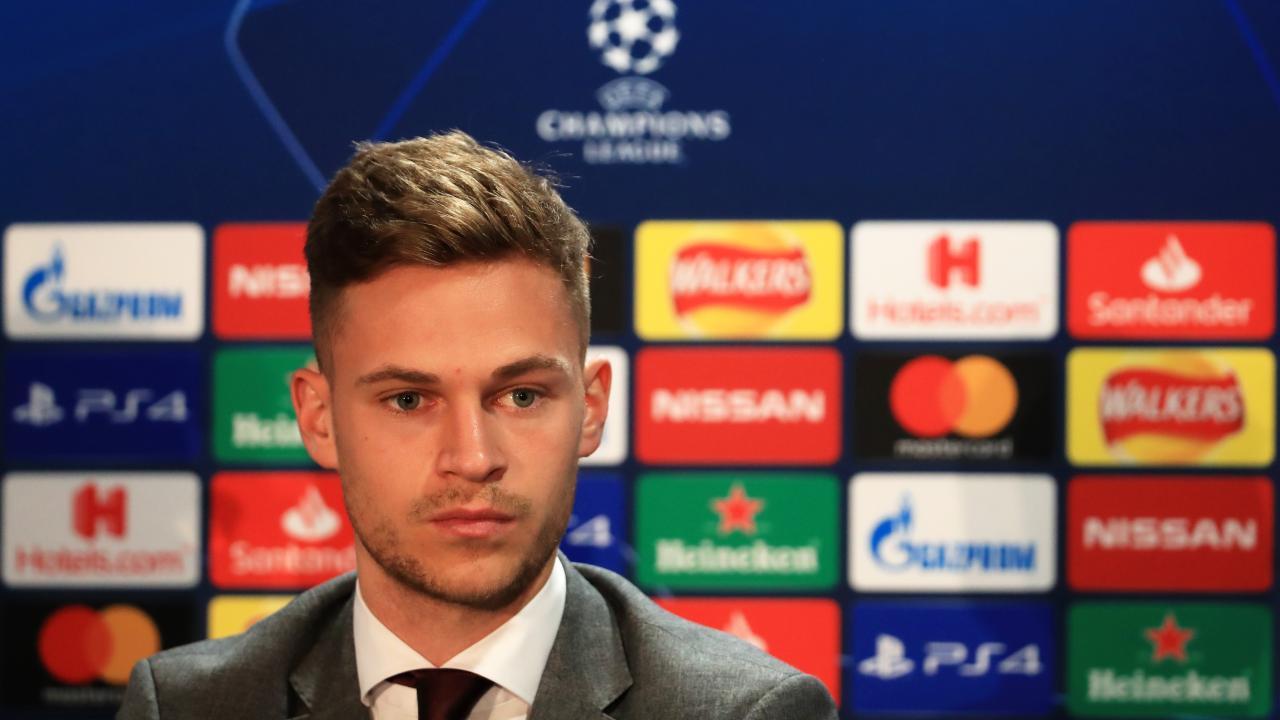 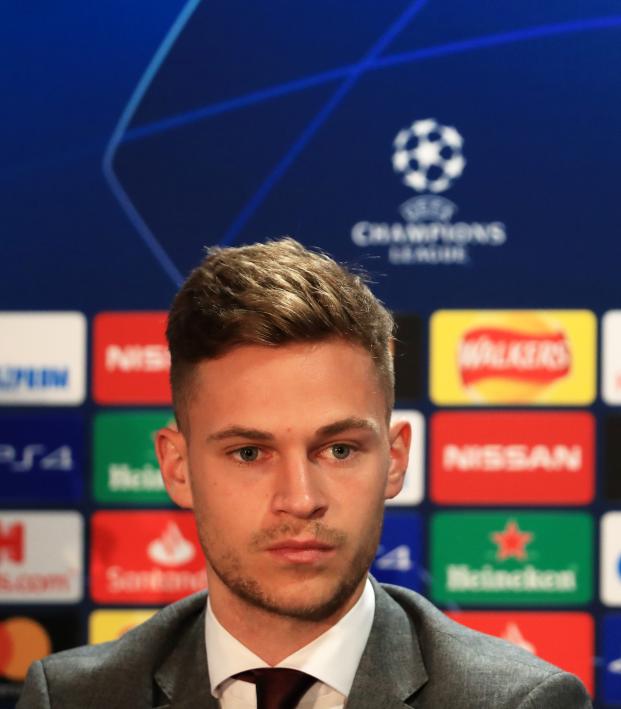 Reuters June 4, 2020
The Bayern Munich star says players must use their platform to invoke positive change.

Football players have to acknowledge their responsibility as role models and take a stand against racism, Bayern Munich midfielder Joshua Kimmich has said.

Kimmich was speaking following the death of George Floyd, an unarmed black man who died in police custody in Minneapolis last week. Floyd's death has triggered a wave of outrage and protests in the United States.

Several players in the Bundesliga, including Borussia Dortmund's Jadon Sancho and Achraf Hakimi, displayed their support for the protests during matches last weekend and Kimmich said Bayern had discussed making a joint protest. 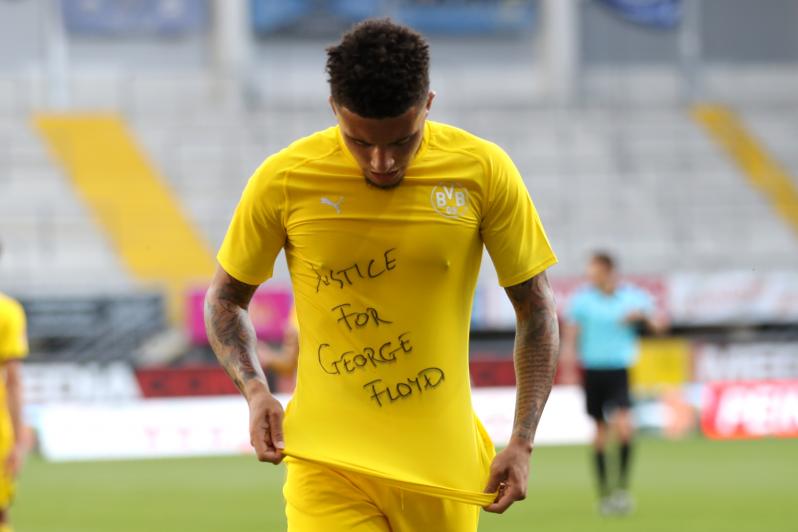 "As a football player you have a big power in this world. My opinion is we should feel this responsibility and say something like Sancho did," Kimmich told reporters.

"What we say to people outside gives us a big chance to make a statement. We discussed it, and maybe we can do something. We have to do something because we cannot give something like this (racism) a place."

The German Football Association has said Bundesliga players are free to express their support for protests after the game's world governing body FIFA asked competition organizers to use "common sense" in dealing with such incidents.