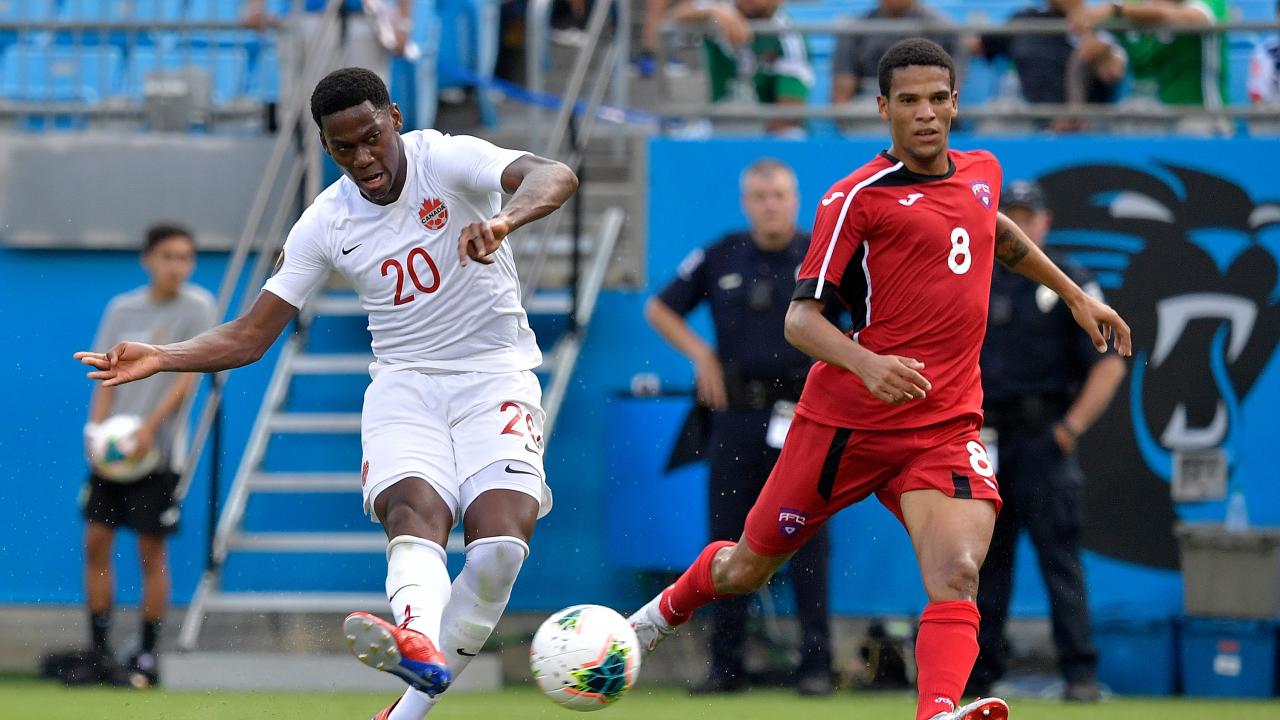 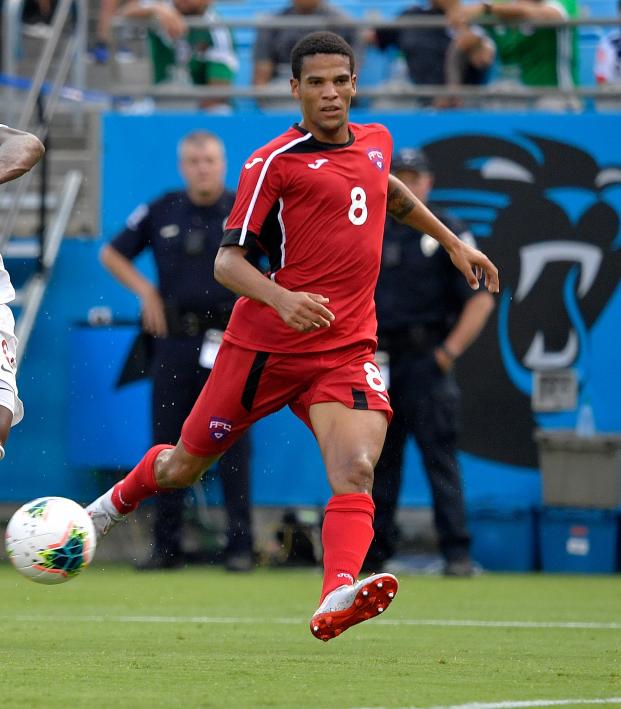 Cuba’s national team left Toronto on Saturday having not only lost its opening Nations League match to Canada 6-0, but having lost five of its players permanently.

Reports indicate five players from Cuba’s national team defected in Toronto at some point before or after their match with Canada. Forwards Orlando Benitez and David Urgelles defected before the match while Yordan Santa Cruz, Alejandro Portal and Andy Baquero all defected after the match.

Cuban athletes have a long history of defecting from their country, and while baseball has the most defectors (around 150 per year), soccer has racked up a significant amount as well, with 44 players defecting from Cuba in the past 17 years, including captain Yasmani López during this summer's Gold Cup.

What is a defector?

A defector is a person who gives up their allegiance to one country in exchange for allegiance to another in a way that the first state considers to be illegal.

Why do athletes defect from Cuba?

For the most part, opportunity. The potential earnings for these players is far greater outside of Cuba than it is inside of it.

In the past, Cuban athletes were forbidden from playing abroad, as the Cuban government feared that if players were allowed to play outside of the country, all of their best althetes whould opt to play abroad and potentially even defect while playing abroad. Now, athletes are slowly being allowed to play outside of the country, with Cuban baseball players having even been allowed to join Major League Baseball as long as they were older than 25 and played in the Cuban league for six years (until President Trump ended the arrangement earlier this year).

Despite the change, many Cuban athletes are still defecting because one of the stipulations of playing abroad is giving a percentage of your earnings to the Cuban government. Players like Yordan Santa Cruz, who plays for Jarabacoa in the Dominican Republic, likely left to maximize his earning potential abroad.

That being said, its not always that simple. Some players leave Cuba because they have family that has already defected, like Montreal Impact defender Jorge Corrales, and others leave because they are seeking protection from the Cuban government.

Cuba has never been a soccer powerhouse, but there are certainly a few players who have made their mark over the years, the most notable of which is Minnesota United midfielder Osvaldo Alonso, who defected after the Gold Cup in 2007. Alonso went on to anchor the Seattle Sounders midfield for the next decade, becoming a four-time MLS All-Star and leading Seattle to an MLS Supporters Shield, an MLS Cup title and four U.S. Open Cups during his time there.

Losing defector Yordan Santa Cruz will be the biggest blow for the Cuban national team, as he was arguably the most talented player on the squad currently. The defections wil also hurt Cuba’s chances of avoiding relegation in the Nations League, and those chances were already slim having been placed in a group with the United States and Canada. Cuba went on to lose again to Canada on Tuesday 1-0 thanks to a volleyed goal from Bayern wunderkind Alphonso Davies.

The island nation will continue its Concacaf campaign in October, when it will head to D.C. to face the United States.