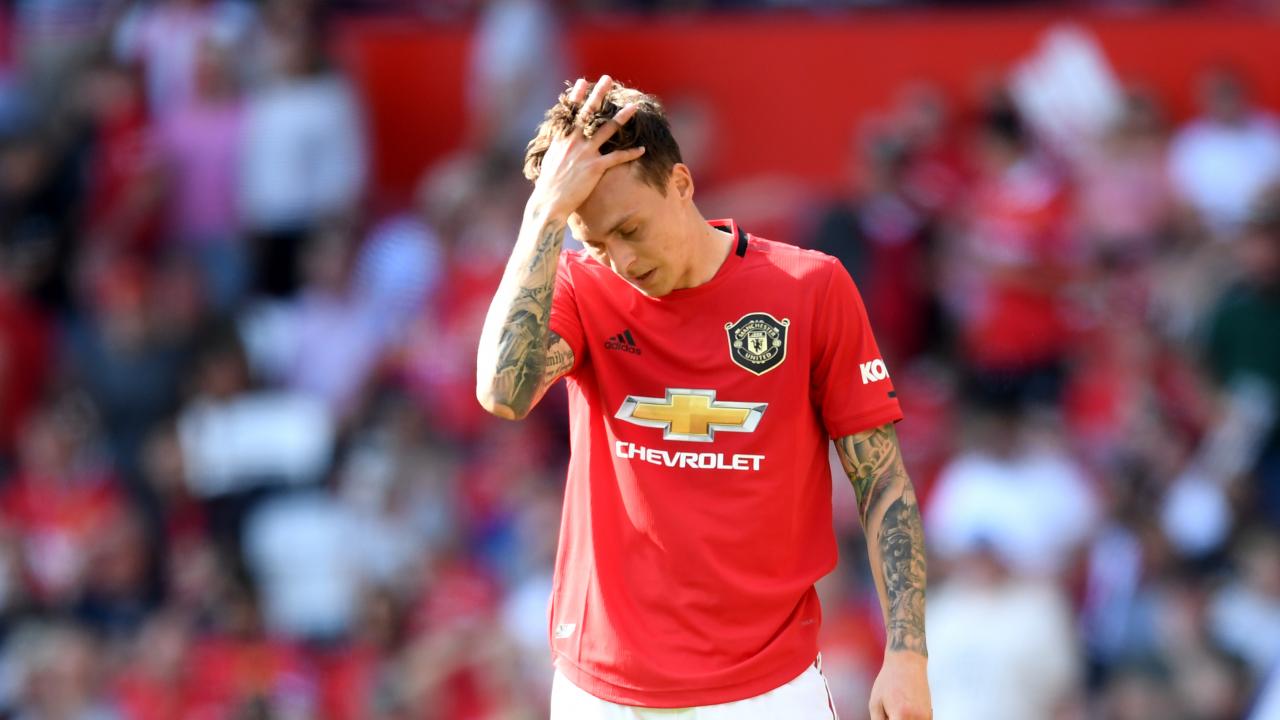 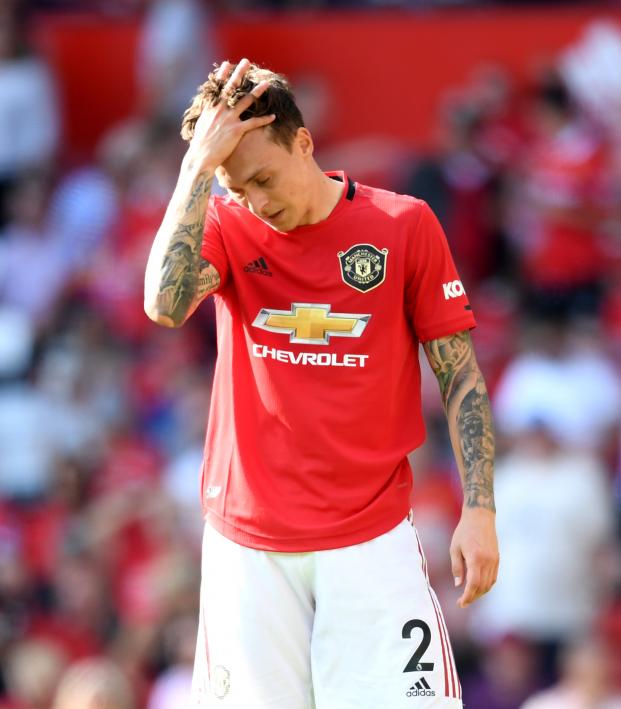 Justin Vigil-Zuniga September 11, 2019
Cole could probably make this Man U team to be honest.

Manchester United legend Andy Cole has confirmed Man U fans’ worst fears by saying the team is “genuinely” still a few years away.

While this arguably is a common consensus of fans of every other team, we had to rip the Red Devil Band-Aid off at some point.

“We’ve just got to keep improving,” Cole said. “Keep bringing in better players and just try to improve season by season, because the two teams at the top — Liverpool and Manchester City — they’re pulling away from everyone.”

Cole had an illustrious career at Man U, winning five EPL titles in his time with the team. The team also fell one point short of another title in the 1997-98 season.

Now, this United team is young and has plenty of upside with an average age of 26.

The club had a solid summer bringing in players like Harry Mcguire, Aaron Wan-Bissaka and Daniel James.

After a few more solid but hopefully better summers, the team could see its empire rise once again.

To start, manager Ole Gunnar Solskjær will need some extra pieces for the offensive side to pair with young star Marcus Rashford.

The Red Devils remain the last team to win three consecutive titles, but of all teams Manchester City has a chance to take that away from the Red Devils this season.