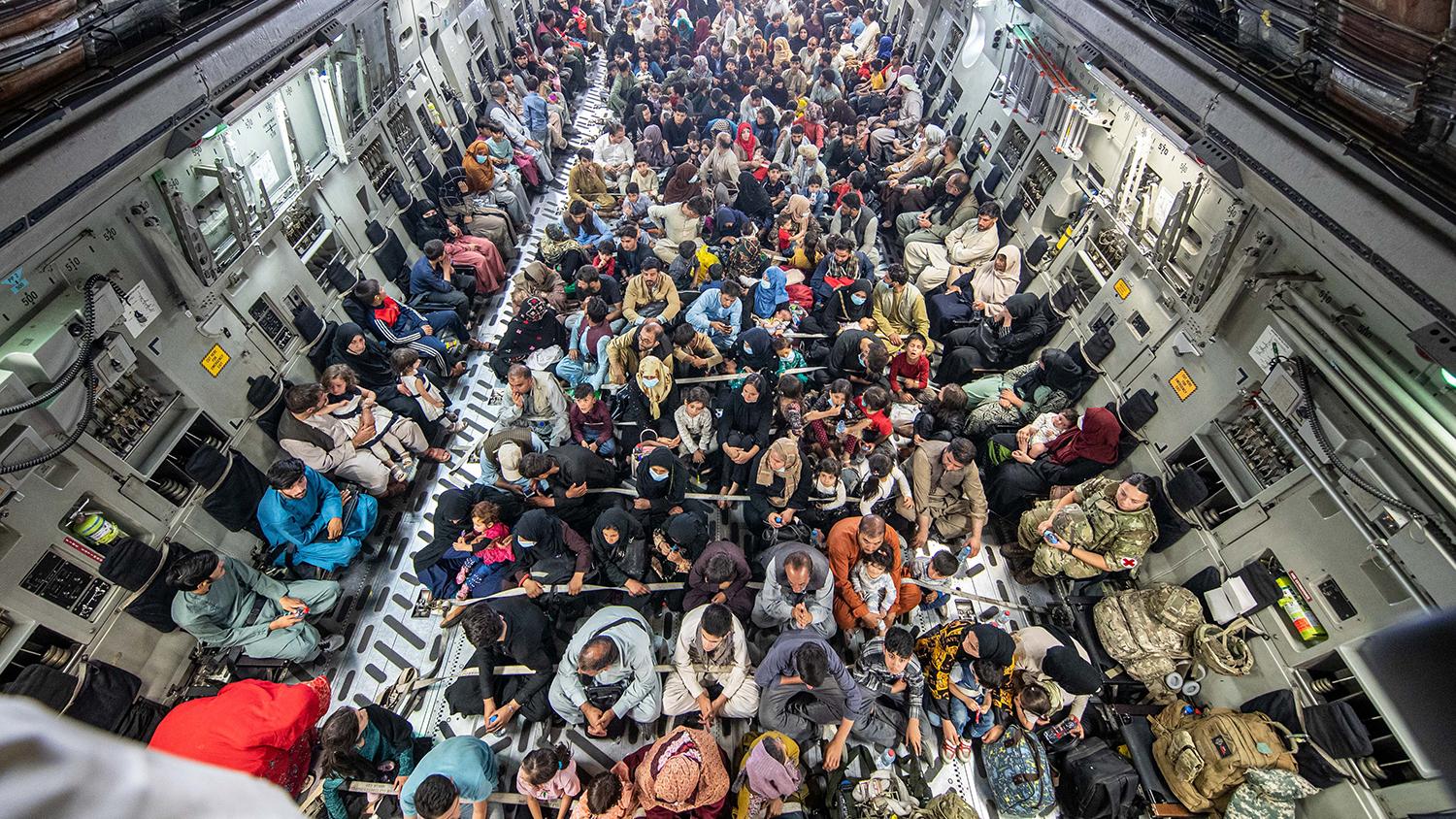 FIFA is trying to get soccer players and other athletes out of Afghanistan as the Taliban take over.
Getty Images

Soccer's world governing body FIFA said it is negotiating the "extremely challenging" evacuation of soccer players and other athletes from Afghanistan after the Taliban's takeover of power.

Islamic State suicide bombers killed scores of civilians and at least 13 U.S. troops on Thursday, striking the Kabul airport where thousands of people have been trying to flee in the chaos after the takeover.

Last week, Afghan national team soccer player Zaki Anwari died in a fall from a U.S. plane at Kabul airport as crowds of people seeking to flee Afghanistan thronged the airport since Taliban insurgents swept to power in the capital on Aug. 15.

FIFA`s leadership is personally involved in negotiating the complex evacuation of footballers and other athletes. This is an extremely challenging environment and, given the delicate and volatile situation on the ground, we cannot provide any further details at this stage.

"The FIFA President and Secretary General are following closely the situation and are working tirelessly with governments and relevant organisations to get those at risk out of Afghanistan," a FIFA spokesperson said in a statement on Thursday.

"FIFA's leadership is personally involved in negotiating the complex evacuation of footballers and other athletes," it said. "This is an extremely challenging environment."

Earlier this week, Australia evacuated more than 50 female Afghan athletes and their dependents after lobbying by prominent figures from the sporting world, the Australian Broadcasting Corporation (ABC) reported.

FIFPRO, the worldwide association for professional soccer players, said it has also been heavily involved in efforts to get the athletes out and it appreciated the Australian government's efforts.

The former captain of the Afghan women's soccer team, Khalida Popal, has urged players to delete social media, erase public identities and burn their kits for safety's sake now that the country is again the rule of the Taliban, who imposed strict limits on women's behaviour during their 1996-2001 rule.

Popal told Reuters in a video interview that the militants had killed, raped and stoned women in the past and female soccer players were afraid of what the future might hold.

(Reporting by Manasi Pathak in Bengaluru; Editing by William Mallard)