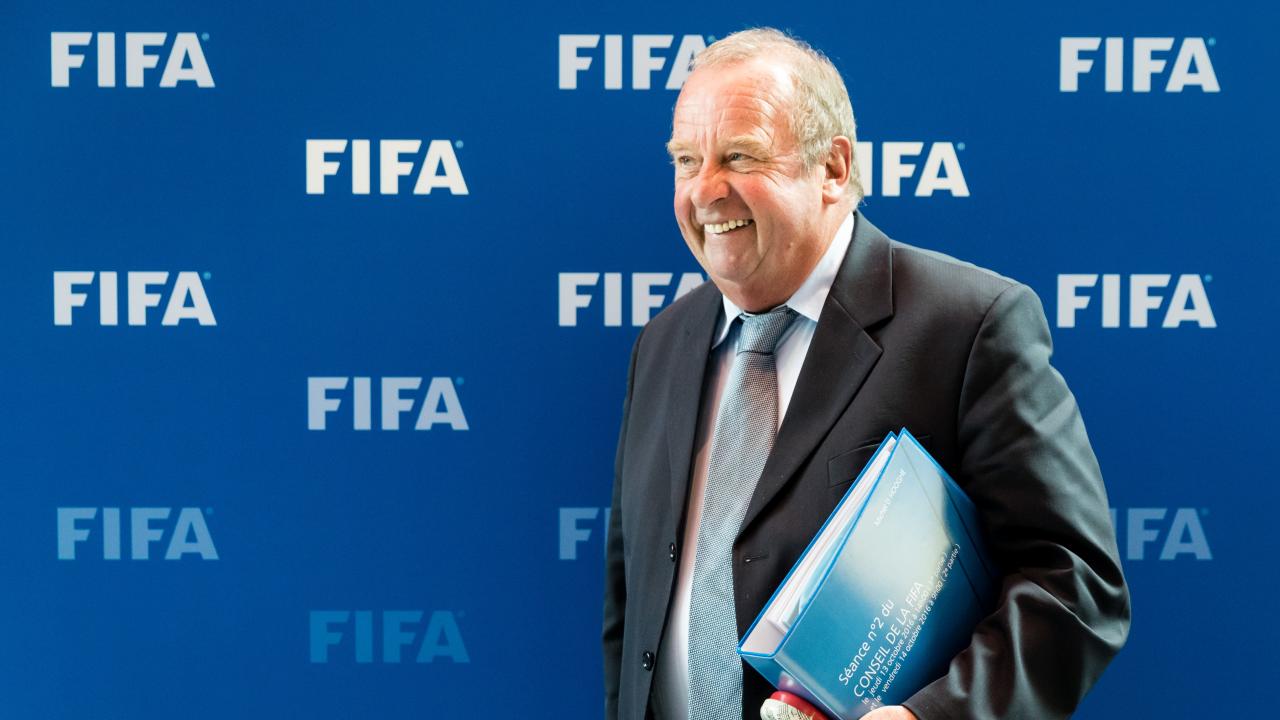 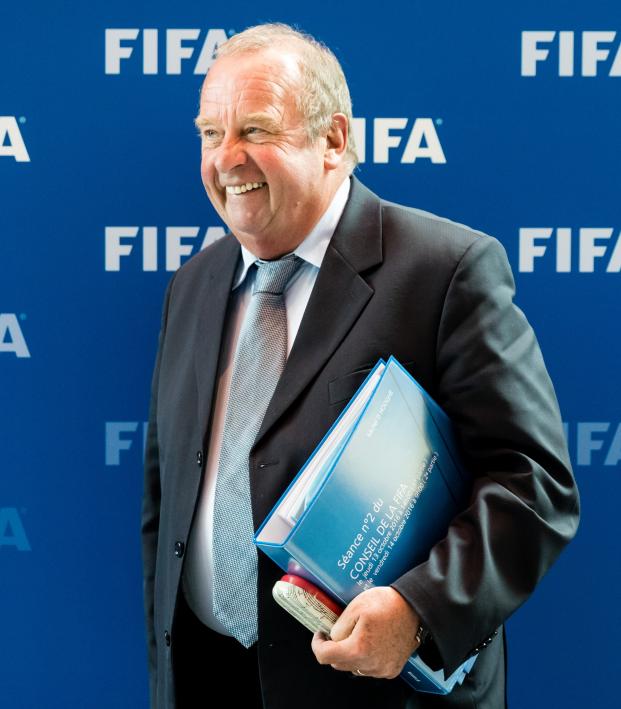 FIFA medical committee chairman Michel D'Hooghe said soccer Tuesday that should not resume until at least September because of the coronavirus pandemic.

"I speak as a medical doctor, I don't speak as an organizer of matches, but for the moment from my medical standpoint, I would be very skeptical," D'Hooghe told Sky Sports.

D'Hooghe warned that a quick resumption of soccer leagues could have serious consequences, as it's "not a matter of money -- it's life or death." He noted that social distancing would be highly difficult amongst players and fans.

"There is always a direct contact. Football is a contact sport," D'Hooghe said. "And secondly, group formation, players together on the field, players together in the dressing room, players together at the showers. But also, the public, with thousands of people. And of course, you can say, 'We'll play with closed doors,' but the experience and the past (teaches) me that there are always groups of fans coming together, even in secret locations, and I don't think it's the moment to do that."

UEFA, which oversees soccer in Europe, announced that leagues have until May 25 to decide whether to resume play or cancel the remainder of the season.

Germany's Bundesliga teams have restarted training and have designs to resume competition on May 9. The English Premier League reportedly is trying to conclude the 2019-20 season in June and July.

Major League Soccer, which has postponed all games through the first week of June, has a training moratorium in place through May 15.