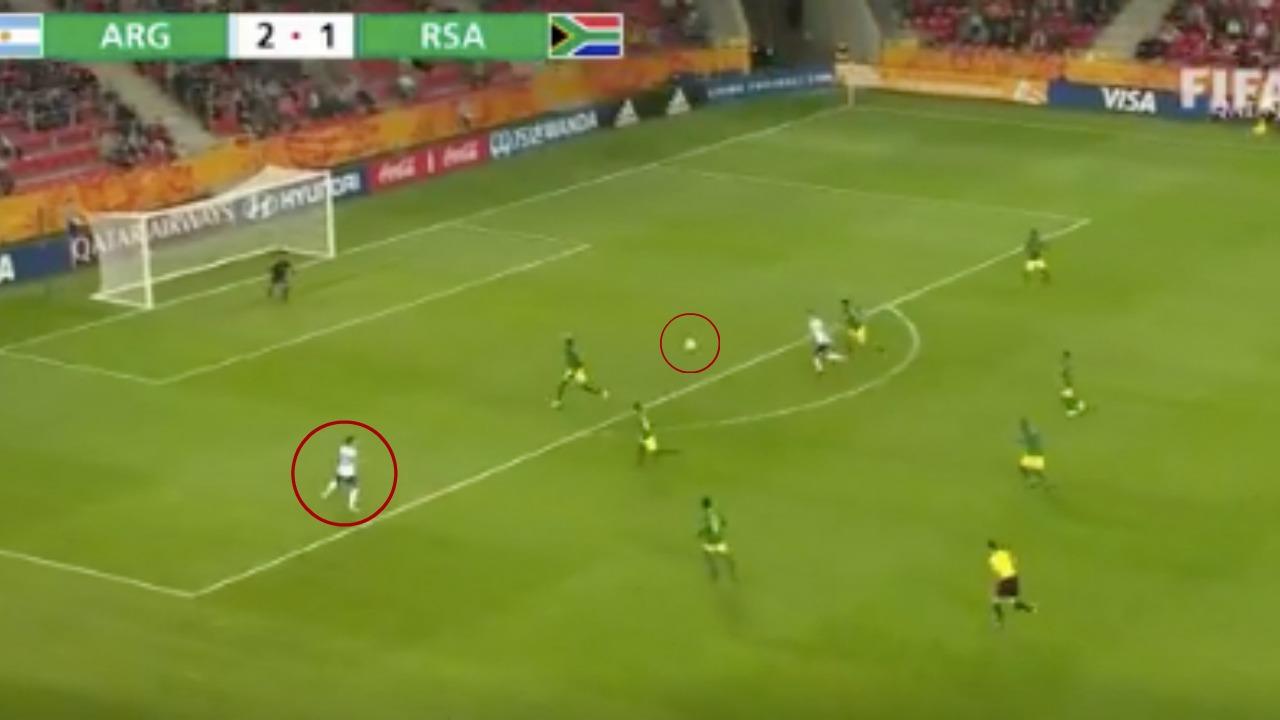 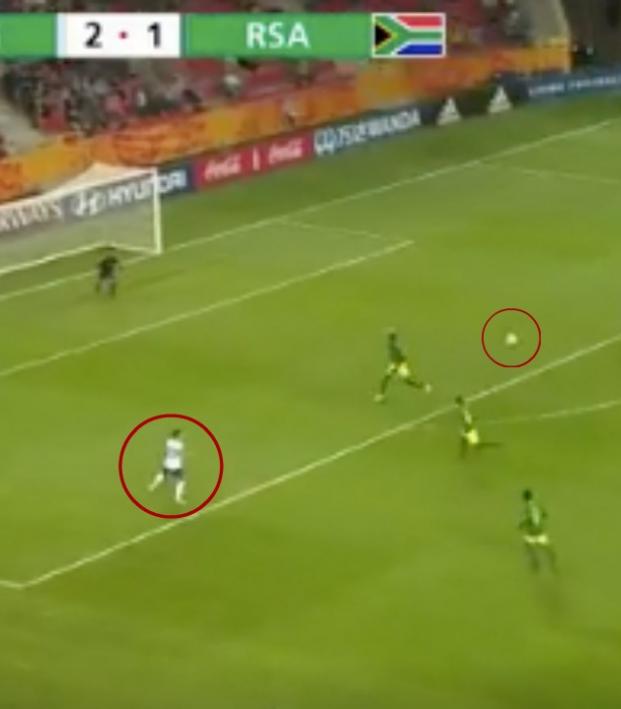 Argentina’s U-20 World Cup campaign is off to a glorious start in Poland, thanks in large part to Atlanta United’s Ezequiel Barco. The 20-year-old attacker scored a penalty in the 63rd minute to put Argentina up 2-1, and then he scored what would prove to be the match-winner in the 71st with a stunning side-foot volley from distance.

After taking a backseat to the likes of Josef Martínez and Miguel Almirón during Atlanta’s MLS Cup-winning campaign last year, Barco featured prominently at the start of this season, scoring four goals and adding one assist in his first eight appearances (he scored four goals during the entirety of the 2018 season).

His departure from the club in order to represent Argentina at the U-20 World Cup was rued by Five Stripes manager Frank de Boer, but obviously understood.

And from a business point of view, we imagine that Barco’s price tag just doubled after this audacious display of technique, ingenuity and class.

His leg is like a Rickie Fowler wedge on this one.

What a peach of a goal from @Argentina's Ezequiel Barco! #U20WC pic.twitter.com/J8ncIKJLYk