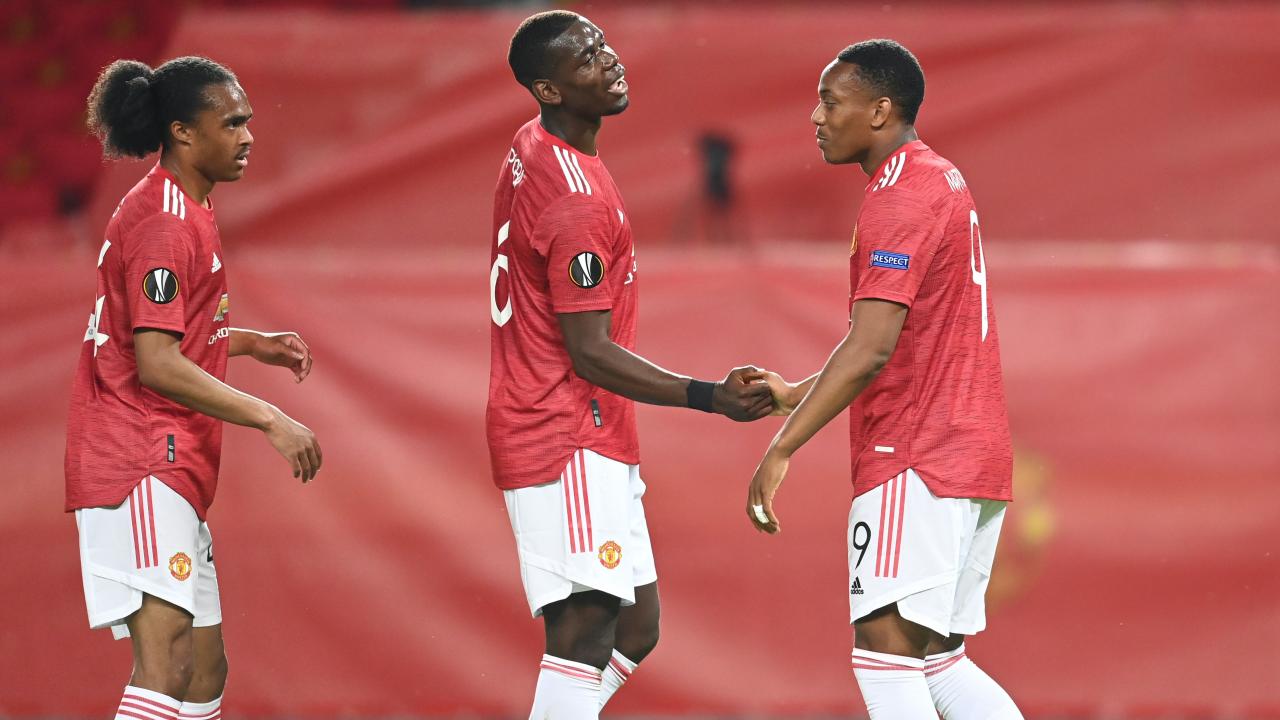 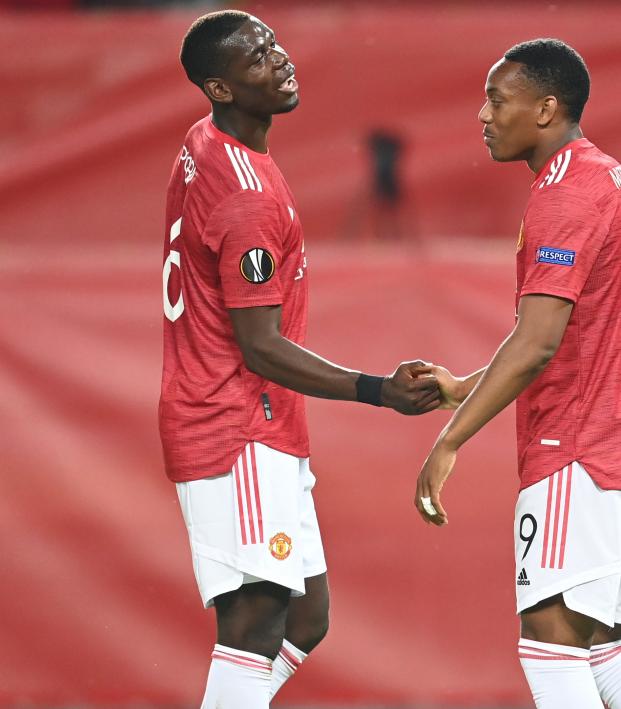 Reuters February 26, 2021
The Europa League Round of 16 draw saw one matchup loom over all others.

Seven-time European champions AC Milan will play Manchester United in the standout tie of next month's Europa League round of 16 following Friday's draw.

Slavia Prague's reward for knocking out Leicester City is a tie against Scottish champions-elect Rangers.

No German or French clubs made it to the last 16.

Europa League Round Of 16 Draw

The ties will be played on March 11 and 18 with this season's final hosted in Gdansk where the eventual winners will take a place in next season's Champions League.

A clash between Milan and three-time European champions United will loom large over the last 16 for several reasons.

The clubs have met in three European Cup semi-finals, Milan winning them all, but have not faced each other since 2010 when United won 7-2 on aggregate in the last 16 of the Champions League. It will also mean Milan's veteran Swedish striker Zlatan Ibrahimovic will be up against his old club.

"We do have the tradition of making it hard for ourselves in draws," United manager Ole Gunnar Solskjaer told reporters on Friday. "It's one of the those draws again that you feel could be a Champions League game.

United, second in the Premier League, reached the last-16 with a comfortable 4-0 aggregate win over Real Sociedad while Milan, second in Serie A, struggled past Red Star Belgrade, winning on away goals.

For Tottenham and Arsenal, the Europa League offers their most likely routes into the Champions League as they are ninth and 11th respectively in the Premier League.

Arsenal needed a late goal by Pierre-Emerick Aubameyang on Thursday to see them past Benfica 4-3 on aggregate while Spurs convincingly beat Austrian side Wolfsberg.

Arsenal will return to Athens for the second round in succession after the "home" leg of their tie against Benfica on Thursday was played at Olympiakos's stadium because of COVID-19 travel restrictions.