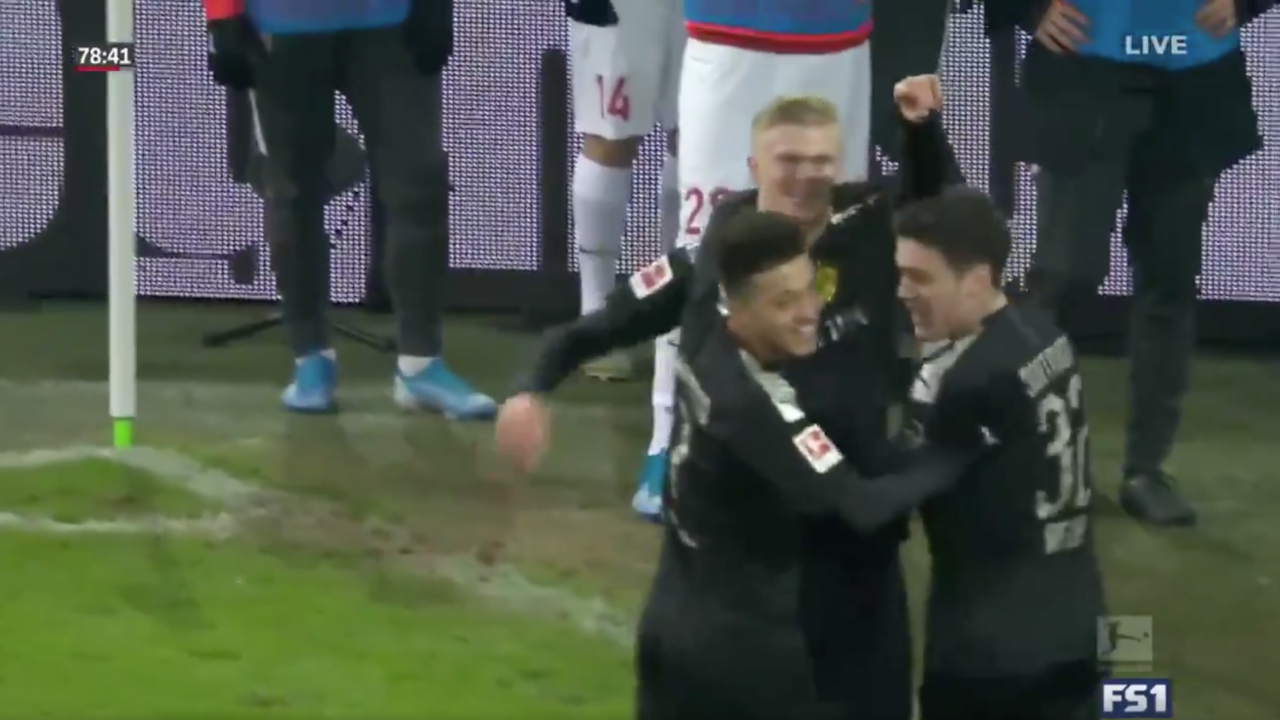 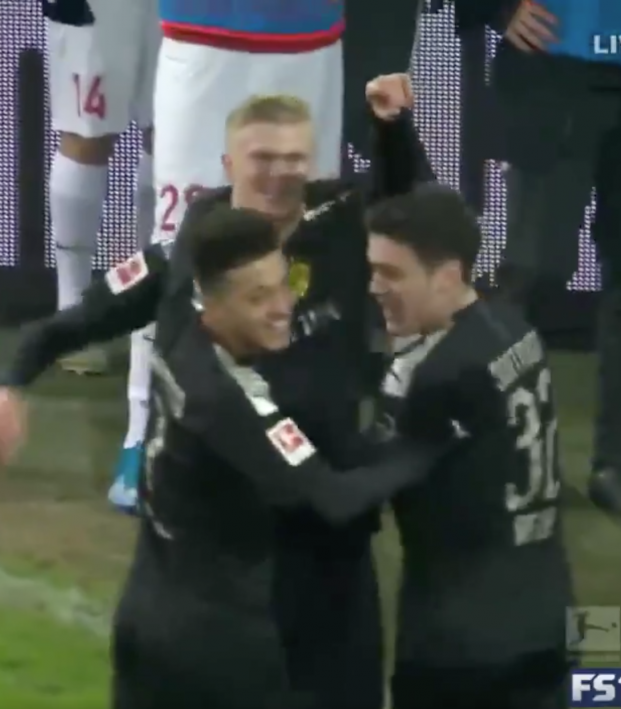 Travis Yoesting January 18, 2020
Erling Håland made a massive impact in his first match for Borussia Dortmund.

It’s not unusual for pundits who haven’t been in the game for ages to proclaim new signings will take time to adjust to a new league. Personally, I think that’s a bit of BS; talent will find a way to shine through regardless.

The 19-year-old Norwegian scored eight goals in his first six Champions League appearances with RB Salzburg, adding 16 strikes in 14 league appearances in the Austrian Bundesliga after joining from Molde over the summer. Borussia Dortmund then bought him for $22.8 million at the start of the January transfer window. The transfer will actually cost BVB a bit more with salary and agent fees, but $22.8 million is an absolute steal, even if he’s likely to move on to another club soon.

Regardless how much the final cost is, Dortmund saw immediate dividends against FC Augsburg on Saturday. Coming on in the 56th minute after Augsburg took a 3-1 lead, Håland scored a 20-minute hat trick, leading the Black and Yellows to a 5-3 win.

Clearly Håland isn’t a player who needs time to adjust, whether it’s the Austrian Bundesliga, Champions League or German Bundesliga.

Welcome to the Bundesliga, Erling Haaland!

A 20-minute hat trick off the bench leads the way as Dortmund storm back from 1-3 down to take all 3 points. pic.twitter.com/EY9LUB3TCj

Augsburg took the lead in the 34th minute through Florian Niederlechner and made it 2-0 in the first minute of the second half with a blistering strike from Marco Richter.

Dortmund responded immediately with a lovely piece of work from Julian Brandt in the box to get his team on the board in the 49th minute.

So clean, so tidy from Julian Brandt.

And just like that, @BlackYellow get themselves back in it! #FCABVB pic.twitter.com/0GMeLwzMVo

But Niederlechner struck again in the 55th minute and things weren’t looking great for Lucien Favre’s side.

But Favre had a secret weapon in his back pocket and in the 56th minute brought on Håland. A mere 23 minutes later, his side was cruising to victory thanks to an incredible Erling Håland hat trick.

About three minutes after coming on, Håland netted his first BVB goal, a fine finish after a great pass from Jadon Sancho.

Erling Haaland gets his first goal for @BlackYellow just 3 minutes after coming on!  pic.twitter.com/zzdMgMEmKf

Moments later the score was 3-3 as Sancho took a turn getting on the scoresheet.

Jadon Sancho with the coolest of touches, run around the keeper and finish to bring @BlackYellow level. #FCABVB pic.twitter.com/7fFsO0A3z2

Then Håland, who scored nine goals at the U-20 World Cup last year, took over.

Håland scored the winner in the 70th minute. While the finish was nothing special — and down to some selfless play from Thorgan Hazard — they all count the same.

Erling Haaland gets another!

Thorgan Hazard unselfishly lays it off and @BlackYellow take the 4-3 lead. #FCABVB pic.twitter.com/PB5KhF1cDx

Håland completed his hat trick with a deceptively clinical finish in the 79th minute after being played in behind the defense by Marco Reus.

IT'S A HAT TRICK FOR ERLING HAALAND!!!  pic.twitter.com/vNeAqlUxLC

Not a bad way to make your debut with a new club.

The final goal of the Erling Håland hat trick actually came after the introduction of 17-year-old American Giovanni Reyna, who also made his Bundesliga debut. The son of former USMNT captain Claudio Reyna came on in the 72nd minute for Hazard.

Reyna broke Christian Pulisic’s record as youngest American to play in the Bundesliga.

Gio Reyna subs on for his Bundesliga debut!

At 17 years and 66 days old, Reyna is the youngest American to play in the Bundesliga, besting Christian Pulisic (17-134).