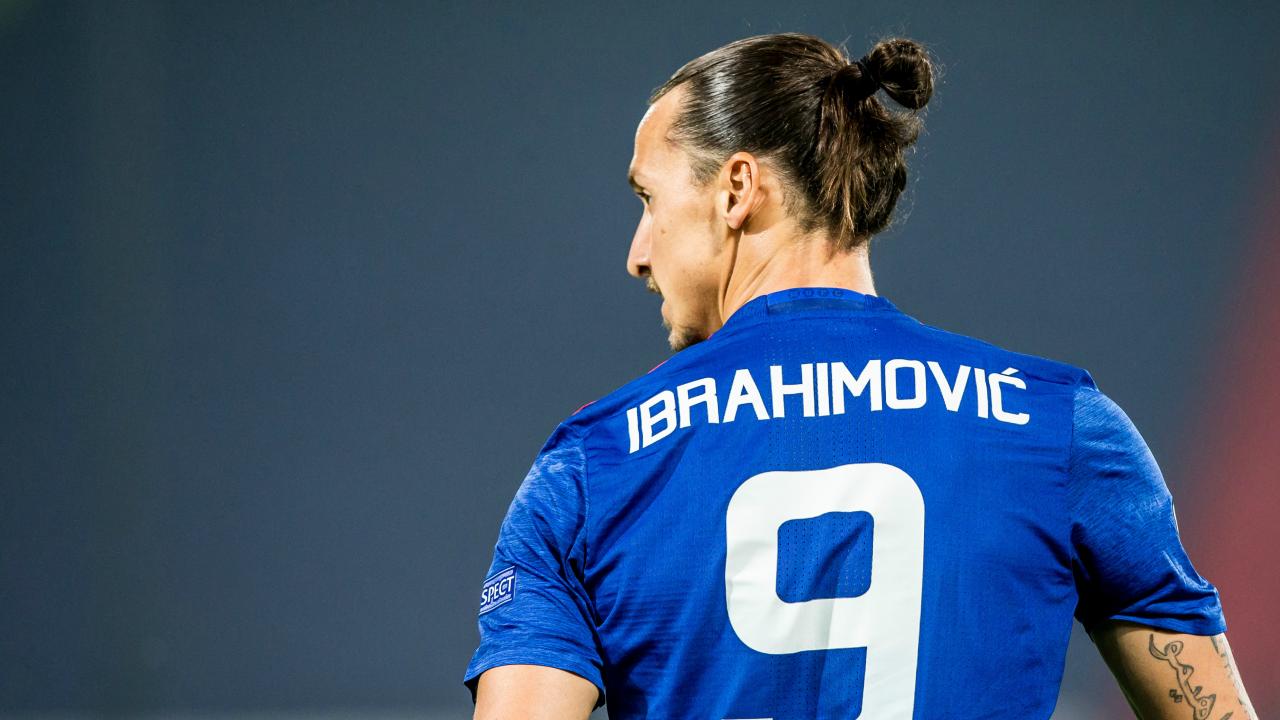 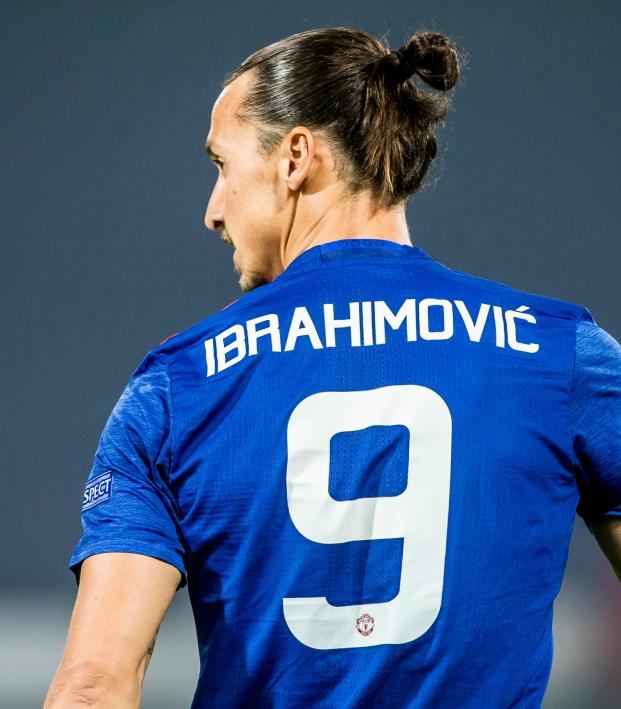 Matheus Honorato September 17, 2016
Zlatan, De Bruyne and more. The Manchester derby proved that both sides have players on the hunt for the title of England’s best.

The 2016-17 Premier League season is still young, but we don’t want to let that little detail keep us from making a few early predictions about who might fill the shoes of Riyad Mahrez and take home the EPL Player of the Year trophy.

People can hope and cheer but, judging by the way things look at Leicester City right now, a repeat is about as far from happening as Tim Howard becoming president.

Taking that into account, we can rule out two of last year's front runners for the EPL's ultimate individual accolade, Mahrez and Jamie Vardy.

Instead of last year’s surprising cast of heroes, we seem to be headed in a direction where the best-paid athletes are indeed the ones pushing for the throne.

As Pep Guardiola and Manchester City build their perfect record, Kevin De Bruyne is the man leading the pack.

The Belgium midfielder fits like a glove in Guardiola’s system and is playing out of his mind right now. So far, De Bruyne has scored one goal and tallied a pair of assists in four wins with Man City. And while his contribution translates fairly well to the score sheet, there is a lot he’s doing for City that transcends the statistics we have on paper.

His role is similar to the one Lionel Messi had when Guardiola was in Barcelona. Playing as a false nine, drawing the heat away and creating openings for his teammates to attack while also making plays for himself.

According to WhoScored.com, De Bruyne is averaging 3.5 shots per games as well as 3.5 key passes per match. His passing accuracy is also off the charts for someone playing an offensive role, as he's connecting 83.3 percent of his passes.

If you thought the Zlatan signing to Manchester United was nothing more than a publicity stunt, it’s time to think again.

The brightest light in the Old Trafford cast, Zlatan has scored on all but one of his outings with United’s no.9 jersey.

The goals are coming and if he keeps this going there shouldn’t be much surprise if his the name on headlights when the curtains close next summer.

Curtis Davies has made 31 interceptions so far this season, more than any other player in Europe's top 5 leagues. pic.twitter.com/04CZ388u8p

If last season provided a learning experience for working with the Premier League, it's that you should never discard long shots.

So here is my Cinderella prediction for this season.

Curtis Davies is the most reliable defender in the Premier League right now, and he might give Hull a chance at something more than a dogfight against relegation.

With Davies as their anchor, Hull City started the season by stunning the defending Champions, defeating Swansea and giving the Red Devils a run for their money.

Davies currently leads the Premier League in interceptions with 7.8 per game, three more than the second player on the list. He is averaging less than one foul per outing and over ten clearances per game (another Premier League best). He also leads the EPL in blocked shots with 2.8 per game.

Should he keep these stunning numbers up and Hull make their case for the surprise of the year, who’s to say that Davies can’t win an award?