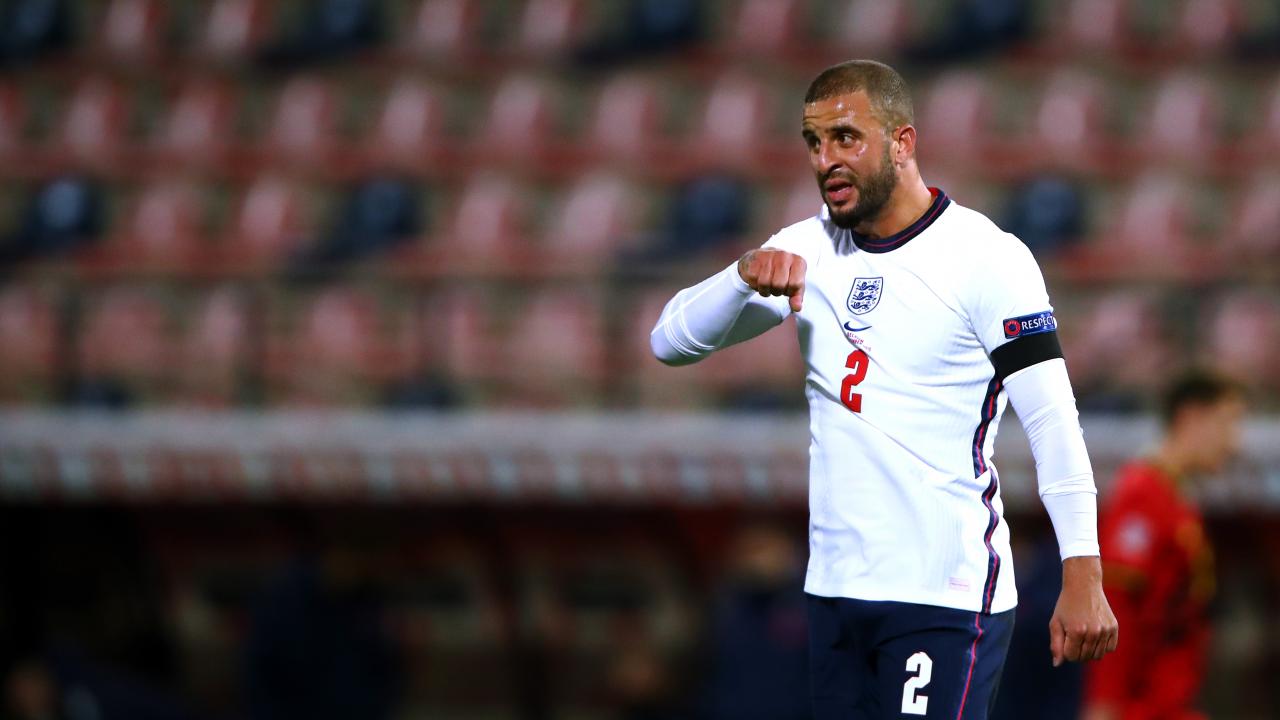 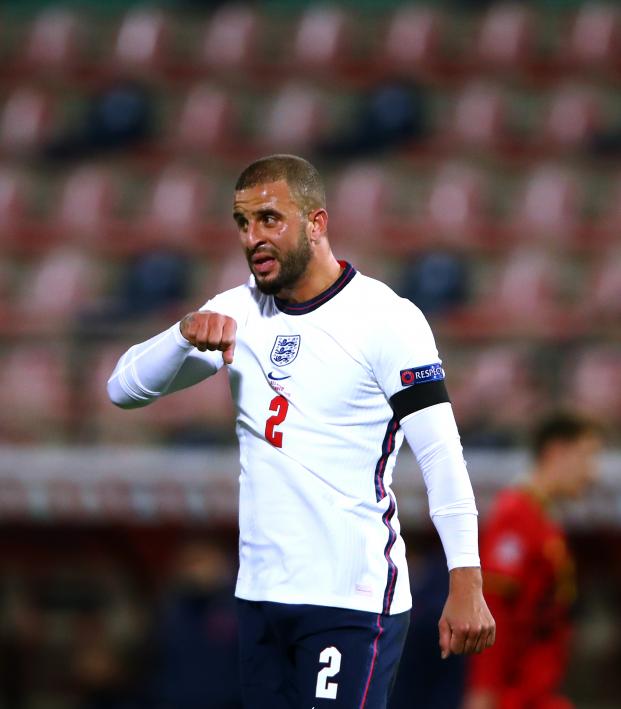 The World Cup finals in Russia feel a lot longer than two years ago, especially for an England team, beaten 2-0 by Belgium on Sunday, that have lost their way.

During their run to the semifinals in 2018, England seemed to have solved the long-standing puzzle of how find a way to inject the quality, tempo and excitement of Premier League football into the national team's style of play. Finally, Gareth Southgate had created a team where players were performing in the same manner, with the same intensity and positivity, that they showed with their clubs every week.

But there was no hint of a Liverpool or Manchester City style on Sunday, not even a flavor of Brendan Rodgers' Leicester City or Jose Mourinho's Tottenham Hotspur — and there hasn't been for some time. If England's performance echoed anything from the Premier League, it was more Steve Bruce's Newcastle United, with its excessive caution or more generously, Graham Potter's Brighton & Hove Albion — pretty in parts, but ultimately lacking a threat.

Southgate could point to the enforced absence of forwards Raheem Sterling and Marcus Rashford as an explanation for his team's feebleness in attack. However, as he showed with his belated introduction of Dominic Calvert-Lewin and Jadon Sancho, he still had plenty of attacking options. The problem is — Southgate appears afraid to use them.

A team line-up with a five man defense and two holding midfielders may work in nullifying a perceived threat but it isn't much use when it has failed to do that and trails by two goals. Most worrying of all for England supporters, Southgate appeared oblivious to his team's failure to mount any kind of sustained effort to turn the game around.

"We don't like losing but enormous credit to the team. All the way through they created problems and defended resiliently. I thought we were excellent. I couldn't have enough praise for the players," he said.

England have failed to score in three of their five Nations League games including their 1-0 home defeat by Denmark last month. Belgium are the sort of team England will need to beat if they are to win a tournament but they have now lost three of their four meetings with Roberto Martinez's side in the past two years.

On Sunday, Southgate asked Harry Kane, who at club level is thriving under Mourinho in a withdrawn role with two pacy forwards ahead of him, to play as a lone striker, possibly the only attacking role for which he is not well suited.

Southgate is a good talker and has won over the media with his accessible approach and his warm-sounding words about "learning" and "progress" but there is something rather familiar about the team England have become.

The slow tempo, the caution, the predictability and the excessive emphasis on possession over risk-taking, all recall previous England teams, who avoided harnessing the obvious strengths of the country's club game in failed attempts to replicate the approach of other countries.

After Swede Sven Goran Eriksson, who made his name in Italy's Serie A, was unable to succeed with his attempt to instill a “continental style” of play, Italian coach Fabio Capello failed in turn with his rigid approach. Too often under Roy Hodgson, another coach with vast European experience, England were slow and hesitant.

The Premier League is, of course, a fusion of styles and influences drawn from across Europe and around the world, but it retains English football's traditional enjoyment of speed and physicality. The earlier Southgate harnessed that with a front three with Kane in the middle and Rashford and Sterling supporting from either side.

While those two are missing, Sancho and Phil Foden could certainly provide similar support to the Tottenham forward. Jack Grealish provided further evidence that he is a player that can provide moments of creativity that might open up an opponent but the reason he ultimately didn't do so should focus Southgate's mind ahead of Wednesday's dead-rubber against Iceland.

In the COVID-19 compressed season, it is a tough task for the England manager to fire up a team ahead of a Premier League weekend but releasing the hand-brake and sending them out to attack and entertain at Wembley would surely help.