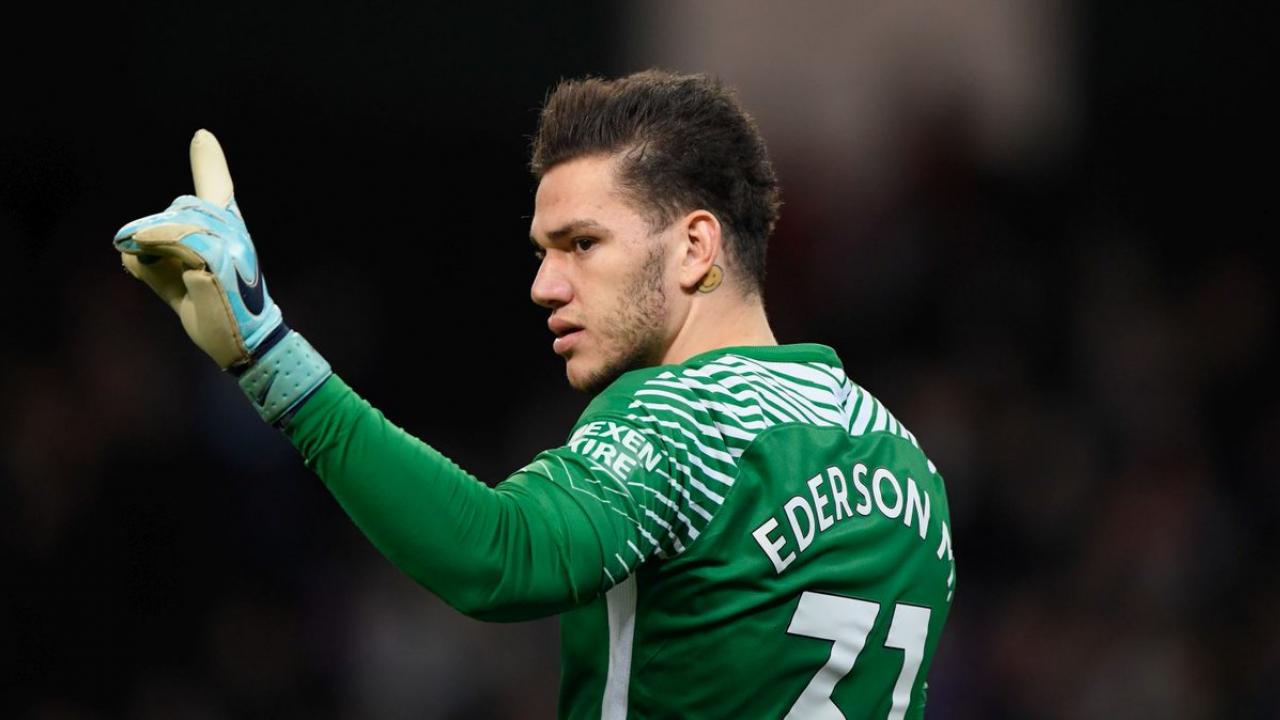 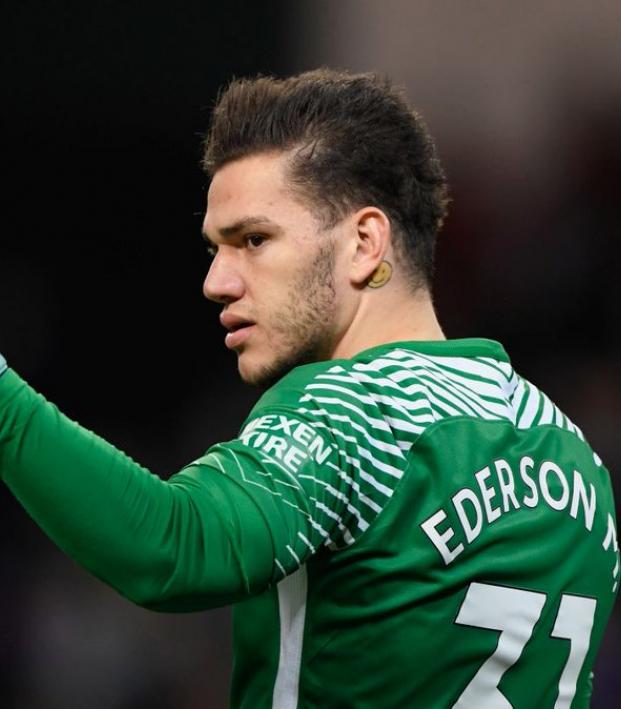 How To Stop Man City? A Rule Forcing Them To Recall And Start Joe Hart

Connor Fleming December 18, 2017
Spurs’ attempt to press City failed because Ederson has better distribution than the majority of EPL midfielders.

Today, Chelsea manager Antonio Conte called on the Premier League’s also-rans to work together to stop Manchester City from landing Southampton’s Virgil van Dijk in the January transfer window. Landing a goal-scoring, ball-playing Dutch center half would only further the practicality of Pep Guardiola’s vision at City, a truly frightening prospect for the club’s main rivals on the evidence of their 4-1 victory over Tottenham on Saturday.

It was the weekend’s encounter that was supposed to be the ultimate litmus test of City’s title credentials, but the Citizens apparently had the answer key printed and inconspicuously placed on a carton of milk that was then carried into the testing facility. They had all the answers to what many predicted would be their undoing — the ability of Tottenham to high press and disrupt their ability to play from the back.

The numbers show that Pochettino’s men effectively limited Ederson’s ability to play it directly to Fabian Delph, Kyle Walker and Fernandinho. According to The Guardian’s Jonathan Wilson, Ederson, on average, plays 3.7 long balls per game. On Saturday, he hit 19.

Ederson’s pass completion percentage fell as a result of adding 40+ yards to his typical distributions, but only from 83.6 to 78.8. Challenged to play the ball long, the front three of Leroy Sane, Sergio Aguero/Gabriel Jesus and Raheem Sterling (with Ilkay Gundogan and Kevin De Bruyne fearlessly showing for the ball themselves) were able to find space beyond Spurs’ pressing block, and Ederson picked them out sensationally.

Ederson is an exponent. Sweeper-keeper, 70 yard assists, distribution. Look at this throw. Maginificent.pic.twitter.com/pP1ttTaeti

Ederson has got a better passing range than some Premier League midfielders.

I have never seen a GK with the passing ability of Ederson. His range and accuracy is amazing.

His performance was widely lauded for its attacking contribution, making City’s goalkeeping struggles from last year seem an extremely worthwhile process. Ederson’s £34.9 million tag made him the second most expensive goalkeeper of all time (behind only Gianluigi Buffon), but the Brazilian has hugely added to the aura of City’s Invincible status.

I’ve put a collection from his time at Man City and Benfica.

His ability to kick the length of the pitch is a real asset to Pep’s adaptation to English football pic.twitter.com/qf6FsxfEXs

While adding Van Dijk or a similarly skilled center half in January would only confound opposing managers that much more when tactically preparing to confront City, the Brazilian shot-stopper might prove Guardiola’s most pivotal summer signing with regards to securing this season’s title.

If only the Spaniard had listened to City legend Nicky Weaver or former England No. 1 David Seaman and stuck with Joe Hart in goal, then we’d have a real title race on our hands.