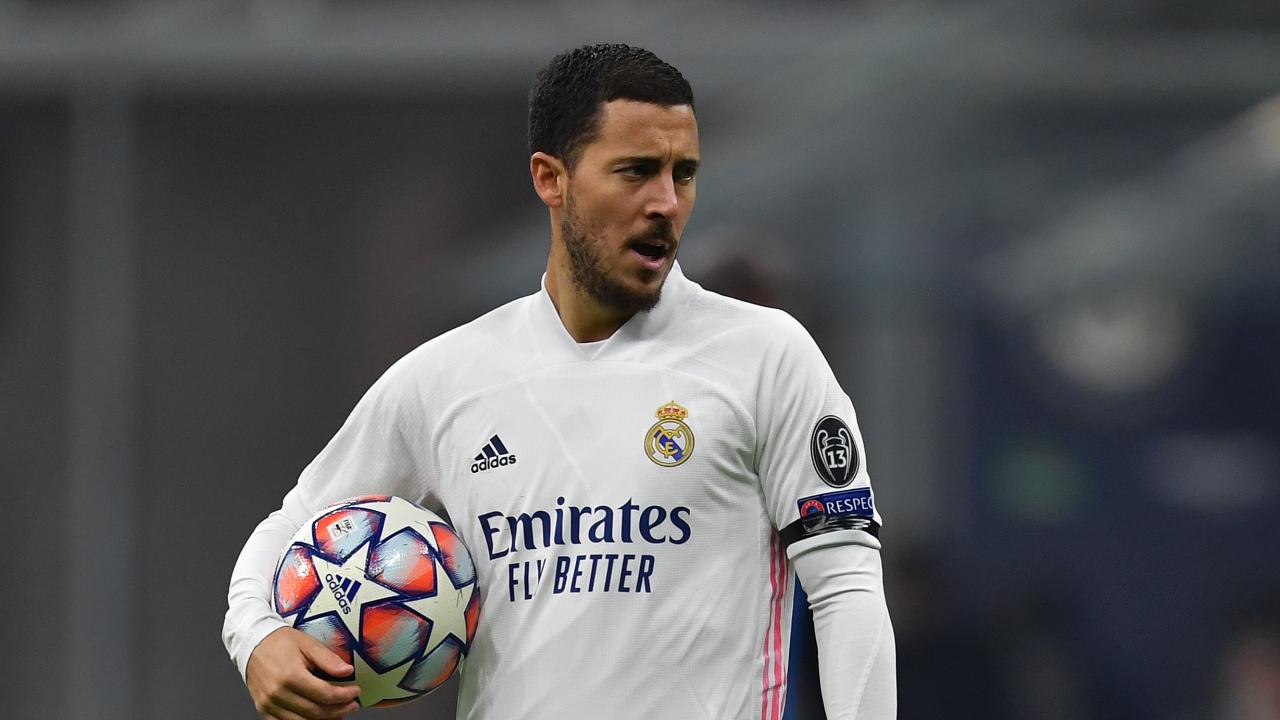 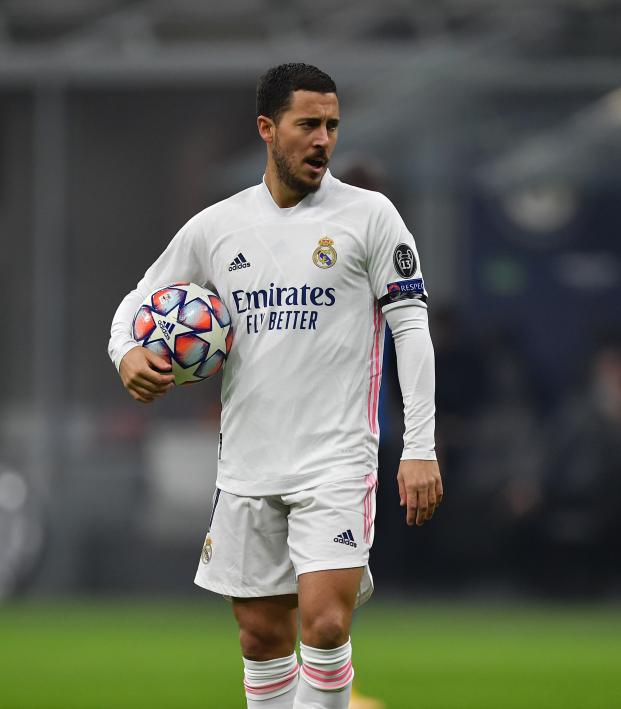 Eden Hazard Inches Toward Return Ahead Of Liverpool Quarterfinal

Reuters April 5, 2021
The Belgian is training again, but he won’t play in Tuesday’s first leg.

Belgian Hazard, ravaged by injuries since joining Real from Chelsea in 2019, returned to training on Friday ahead of schedule from his latest muscle problem but played no part in Saturday's 2-0 win over Eibar.

"Hazard needs to stay calm and be patient, the most important thing is that he is completely recovered and I don't think we'll hurry his return," Zidane told a news conference on Monday. "If the player is in good shape then I'll want to play him but right now we're going to take things slowly and see what happens."

"I need all of my players all the time and want them to all be fit and healthy and I don't like it at all when they're injured and what we want more than anything is to have Hazard back as soon as possible," Zidane said.

Real, who will also be without injured defender Sergio Ramos, have been beset by injury problems all season but they have overcome a poor start to win their last 11 games in all competitions, remaining unbeaten since the end of January. Record 13-times European Cup winners, Real are Spain's only remaining representatives in the competition and are back in contention to win the LaLiga title, sitting three points behind leaders Atlético Madrid.

"My team has been underrated but I believe in them and know what they can do," he said. "Whenever there are still signs of life, we never give up. We're going to keep on fighting for everything, we've had some very difficult moments this season, we're much better now but we still haven't achieved anything."