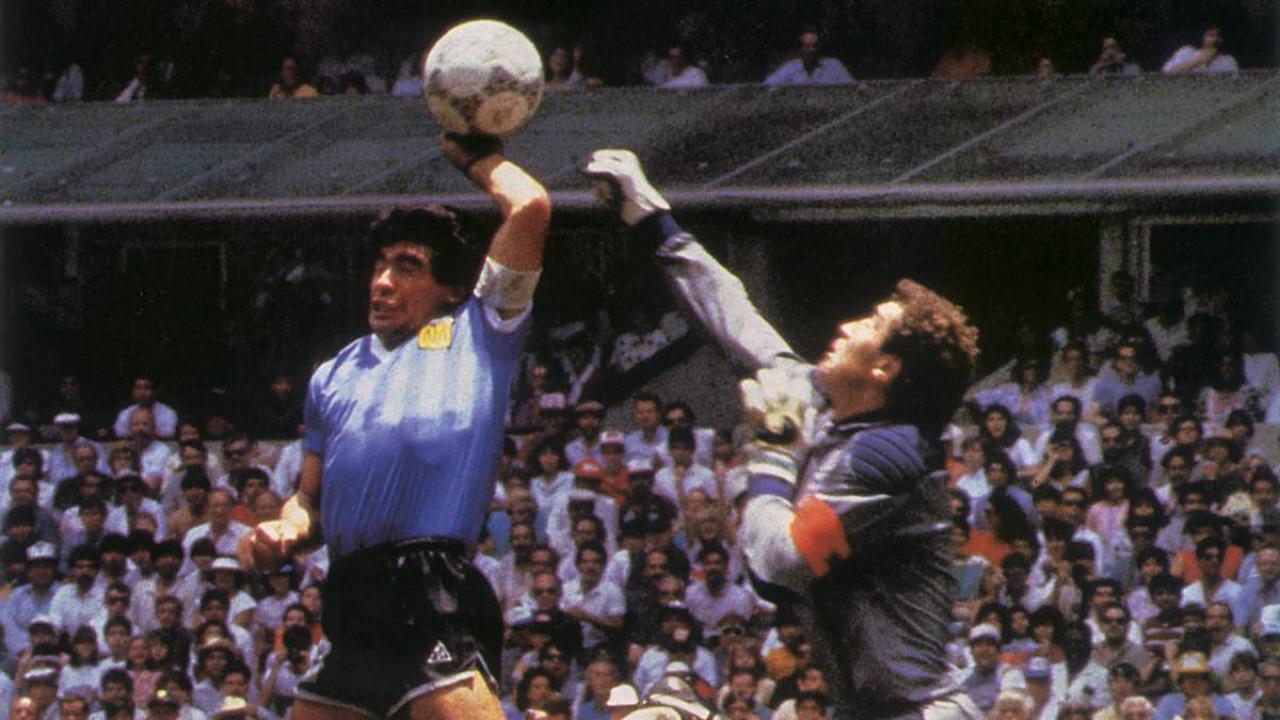 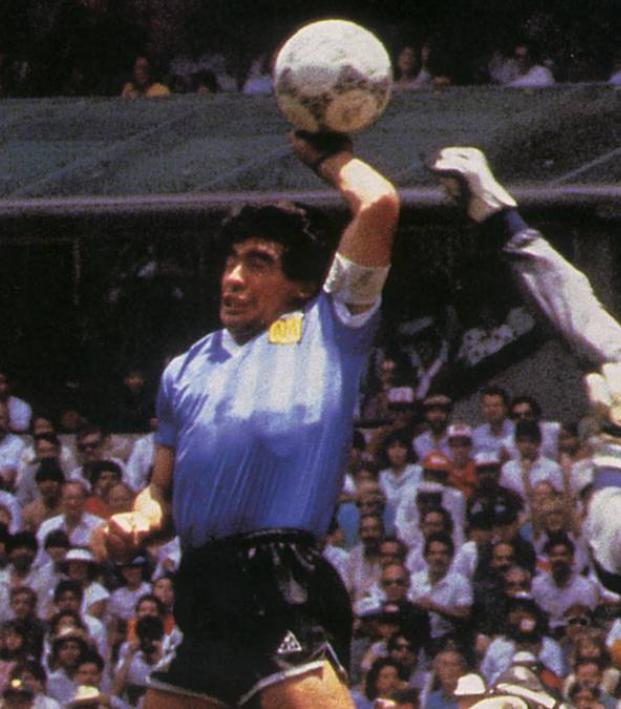 Travis Yoesting July 25, 2017
Diego Maradona supports VAR, even if it would have cost him at multiple World Cups.

It’s easy to say now, sure. Now that his trophies are won, his legacy cemented, Diego Maradona has no problem supporting VAR. Video Assistant Referees can’t review his past indiscretions.

In an attempt to curry favor for its VAR system, FIFA posted an interview with Maradona and his views on VAR. Unsurprisingly, he's in favor of VAR.

“People get annoyed when something that shouldn’t be given is given, or when you have a goal wrongly disallowed,” Maradona said. “Technology brings transparency and quality, and it provides a positive outcome for teams who decide to attack and take risks.”

Most sensible soccer fans will probably share this sentiment. But most sensible people haven’t had the career of Maradona.

While Maradona is still rated as one of the best players of all time, his career was marked by incidents that a good referee (or a video review system) would have punished severely. Who can forget the Hand of God in the 1986 World Cup against England?

“That goal wouldn’t have stood if technology had been around,” Maradona said, stating the obvious.

Unprovoked, Maradona went on to reference another World Cup moment, when he Luis Suarez’d the ball off the line with his hand during the 1990 World Cup. Suarez was red carded for his offense, though it worked out for his Uruguay team in the end. Maradona wasn’t even caught.

“At the 1990 World Cup I used my hand to clear the ball off the line against the Soviet Union,” Maradona said. “We were lucky because the referee didn’t see it. You couldn’t use technology back then, but it’s a different story today.”

But, before he was finished, Maradona couldn’t let England off the hook. Though his Hand of God goal (to go with his goal of the century) came at the expense of England, Maradona pointed out two more times the nation was affected by dubious calls, namely the World Cup-winning goal in 1966 that gave England its only championship.

“Let’s not forget that England won the World Cup in ‘66 with a shot that didn’t go over the line,” Maradona said. “Then it happened to them in 2010, when (Frank) Lampard’s shot crossed the line against Germany but wasn’t given. England had the ball and scored the goal they deserved, but Germany grew in confidence after that and it changed the match completely.”

Maradona may be stretching it when he implies England had a chance in that game against Germany (they lost 4-1), but it’s nice to see the Argentine star talking sensibly about the game.

“There have been lots of incidents where World Cup history would have been different if technology had been used,” Maradona said. “It’s time to change all that.”