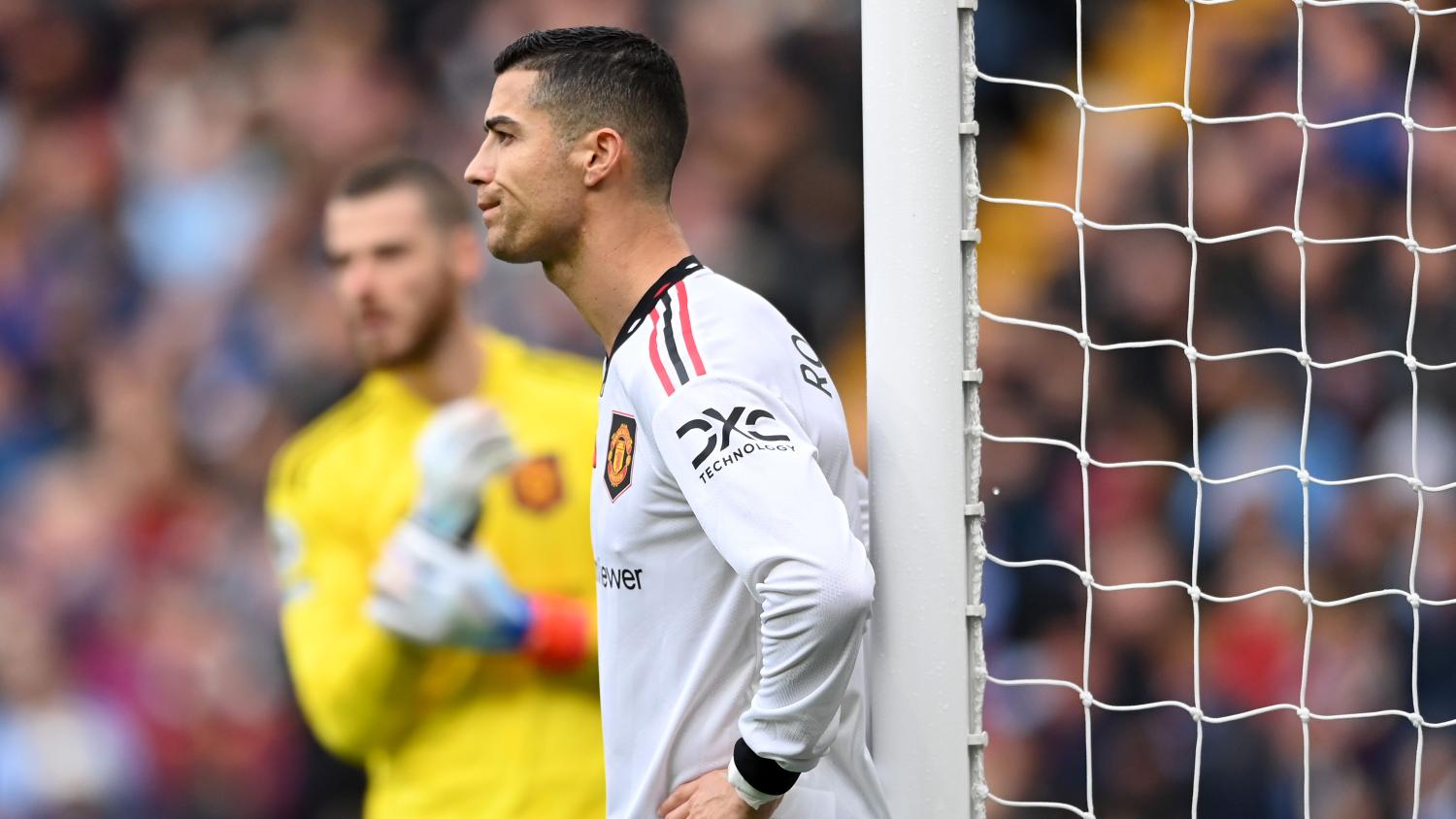 Here are the latest odds of Ronaldo's next destination.
Getty Images

After Saudi Arabia's historic upset of Argentina at the World Cup on Tuesday morning, Lionel Messi became the trending topic around the world with everyone only interested in discussing his performance and team's future. Cristiano Ronaldo can't be having that.

Hours later, Ronaldo — two days away from his 2022 tournament debut with Portugal against Ghana — announced the inevitable: the 37-year-old is leaving Manchester United by "mutual agreement" after burning bridges with virtually everyone at the club in his incendiary, tell-all interview with Piers Morgan.

"Following conversations with Manchester United we have mutually agreed to end our contract early," Ronaldo wrote in a statement. "I love Manchester United and I love the fans, that will never ever change. However, it feels like the right time for me to seek a new challenge. I wish the team every success for the remainder of the season and for the future."

Ronaldo then immediately showed his love for the club and its fans by sharing a photo of himself on Instagram with a customized watch that has an immortalized image of him dunking on Man United's Patrice Evra while playing for Real Madrid. Pure class.

Cristiano Ronaldo posted his new watch on Instagram that features header he scored against Manchester United.

Shortly after, it was announced that he and Manchester United are parting ways pic.twitter.com/FWsFHL8bca

Where will Ronaldo go next?

As a free agent the world is Ronaldo's oyster, although Burnley manager Vincent Kompany has already ruled out an approach in favor of "players who can run."

However, he's got plenty of other options on the table. According to Bookmakers.com, these are the clubs leading the race to sign Ronaldo after the World Cup's finished

Ronaldo had three goals and two assists in 16 appearances across the Premier League and Europa League in his final half-season with United. But last year he showed how much he still has in the tank by scoring 24 goals in 37 games across the PL and Champions League.