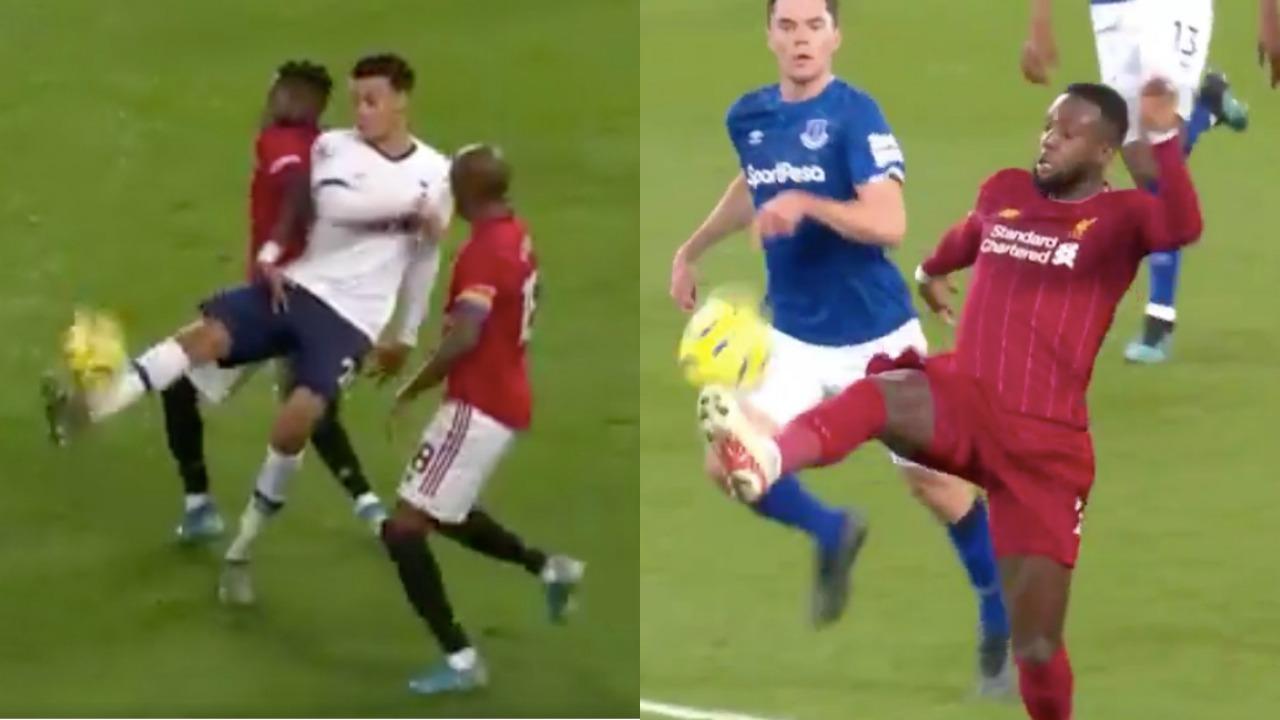 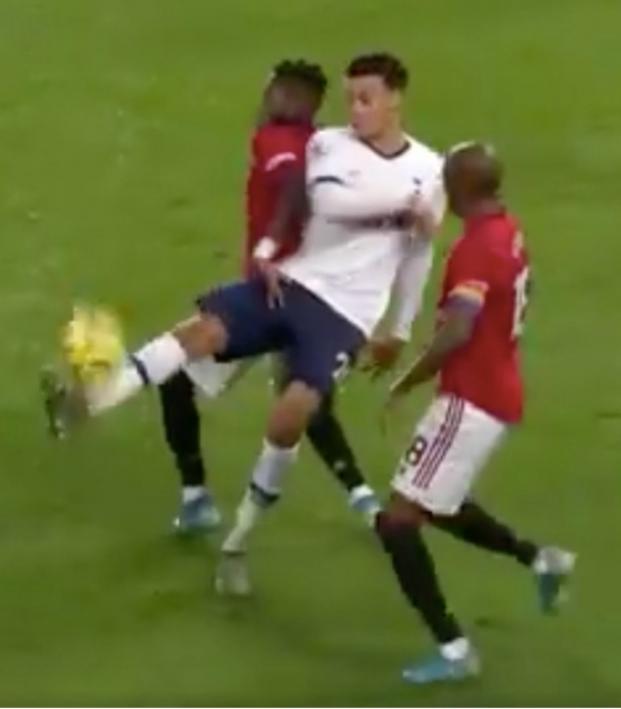 In the 31st minute of Liverpool’s Merseyside derby with Everton, Divock Origi gave the Reds a 3-1 lead after cushioning a long ball from Dejan Lovren straight into his own path. His second touch was a looping effort over the despairing Jordan Pickford.

Over in Manchester, Dele Alli pulled Tottenham level with the Red Devils in the 39th minute with a brilliant piece of invention inside United’s area.

A driven Moussa Sissoko effort was saved by the legs of David de Gea, but the ball cannoned into the air before looping toward Dele. The reinvigorated attacker held off Fred before scything through both him and the covering Ashley Young with an improvisational flick. He then finished beyond De Gea at the far post with his second touch.