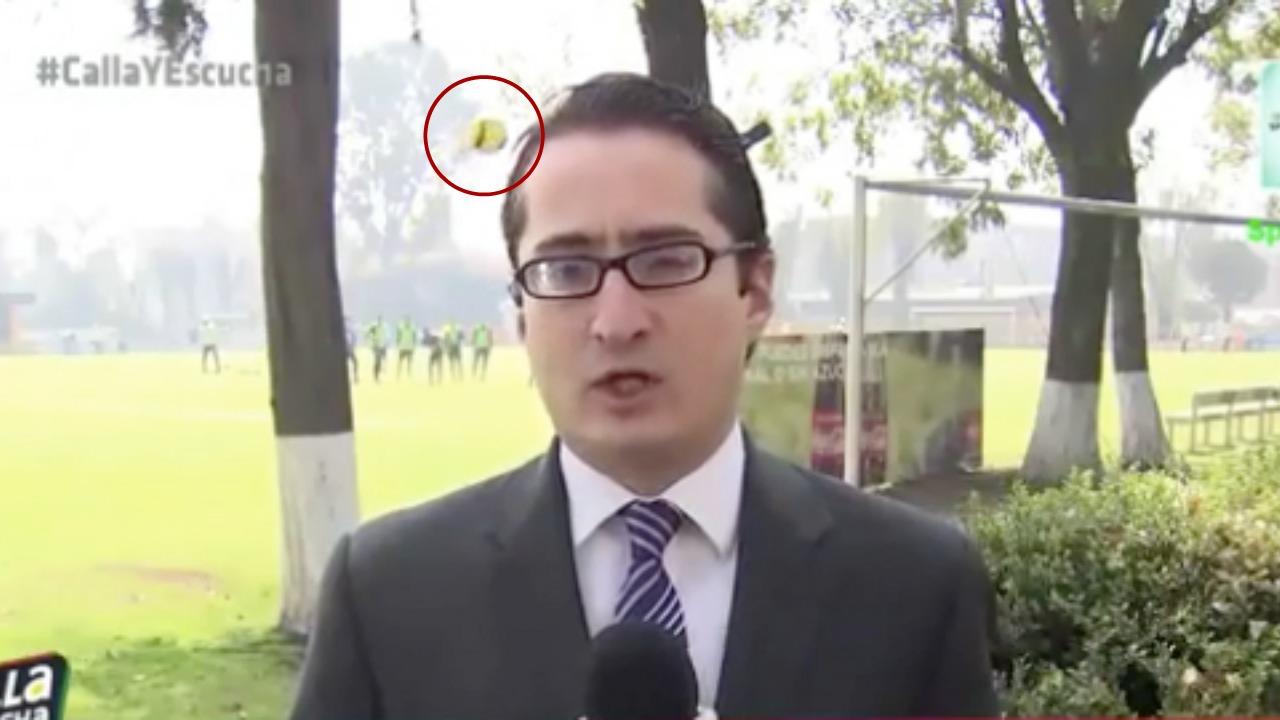 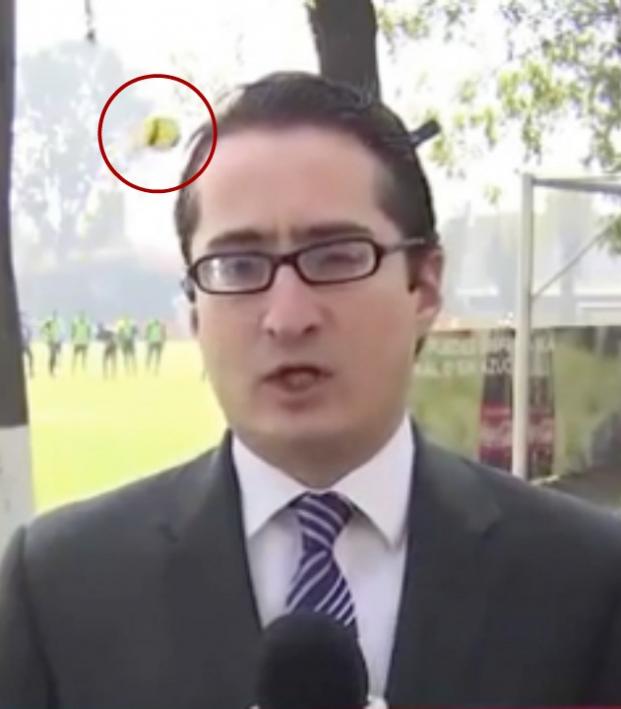 Club America has issued a statement regarding the latest boneheaded actions of attacker Darwin Quintero after the Colombian international attempted to smash a football at the back of ESPN reporter Marcelino Fernandez’s head during training.

After scoring only three goals in his last 29 appearances for America, it should come as no surprise that the 30-year-old missed the target. Las Aguilas were actively shopping Quintero before the start of the Clausura season, and his latest piece of work isn’t going down well at the club.

I think Google Translate nailed this one:

"Club America informs that the player Darwin Quintero will be sanctioned internally after the unfortunate action that he carried out during yesterday's training, which does not represent the values ​​of this institution.

"The Club regrets what happened and offers an apology to the reporter Marcelino Fernandez of ESPN and his team, as well as anyone who has been offended by what happened." 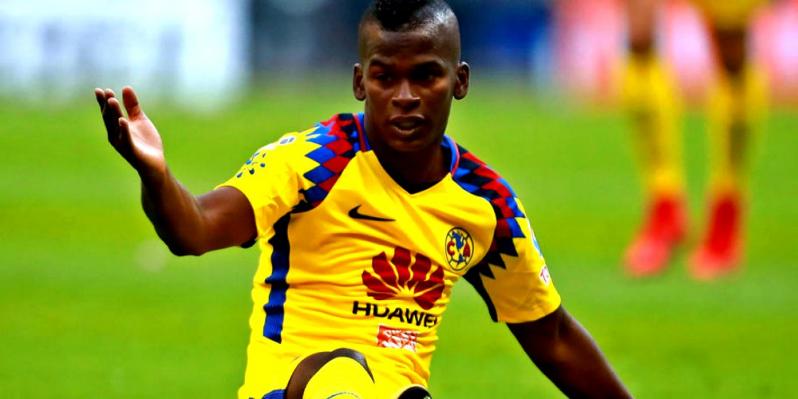 Quintero helped the club to back-to-back CONCACAF Champions League titles in 2015 and 2016, but this is probably the end of his time in Mexico City.