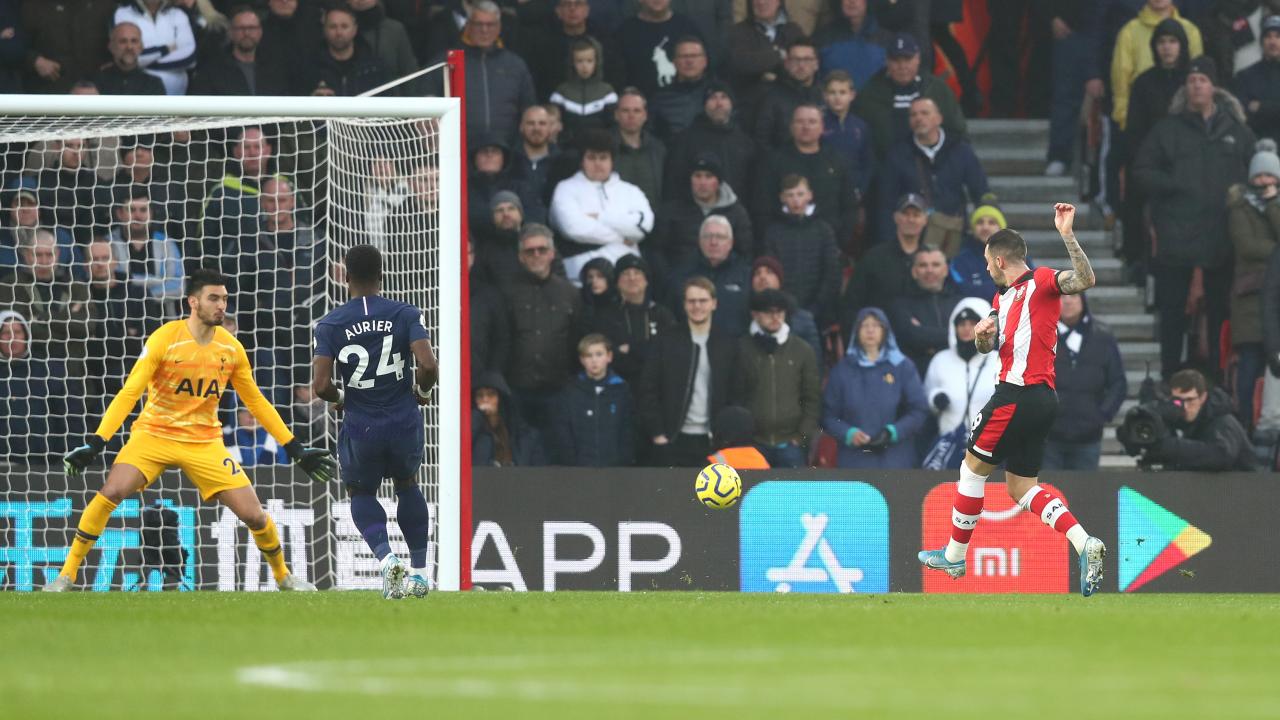 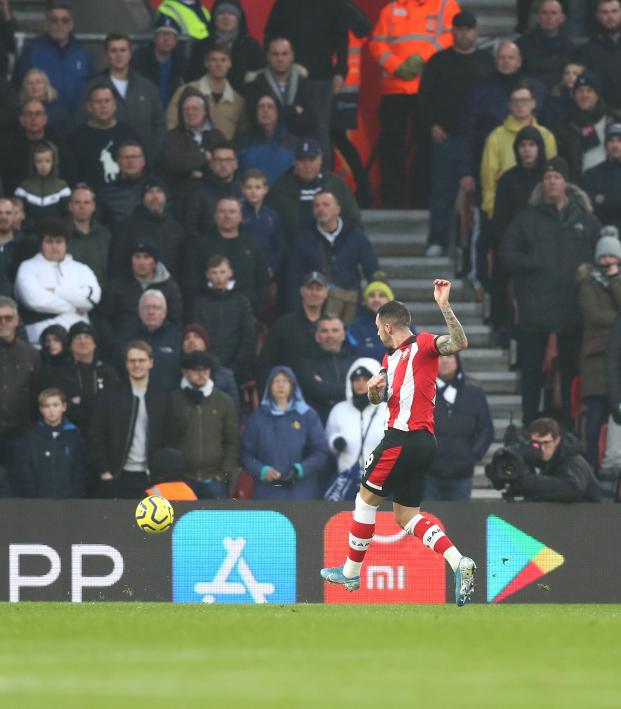 Nick Rumpf January 2, 2020
The Tottenham defense looked lost at sea as Ings struck to claim three points for his side.

Southampton forward Danny Ings required just 17 minutes of action in 2020 to begin utterly embarrassing defenders. In Wednesday's 1-0 victory over Tottenham — which saw the Saints move up to 12th place on 25 points — Ings kept up his red-hot form with a goal which is sure to leave Toby Alderweireld with nightmares.

The centerback could do nothing but watch as Ings lifted the ball over his head with a brilliant first touch from Jack Stephens' lofted pass. Alderweireld stumbled and ended up on his knees as Ings buried his 13th goal of the season in the Premier League and 15th overall.

The goal was Ings' ninth in his last 10 games and secured Southampton's second win of the hectic holiday period. He has scored over half of his team's goals in the league this season (52 percent), a higher share than any other player according to Opta.

50% - Danny Ings has scored a higher share of his sides Premier League goals than any other player this season (12/14). Saintly. pic.twitter.com/gPi5b98lns

After being dogged by injuries during his tenure at Liverpool and struggling to break into a star-studded forward line, Ings has shown what he is truly capable of this term. Only Jamie Vardy, with 17, has scored more Premier League goals thus far in 2019-20. He will look to continue his spell of form when Southampton hosts Championship side Huddersfield Town on Saturday in the FA Cup Third Round before returning to Premier League action against Vardy's high-flying Leicester on Saturday, Jan. 11.