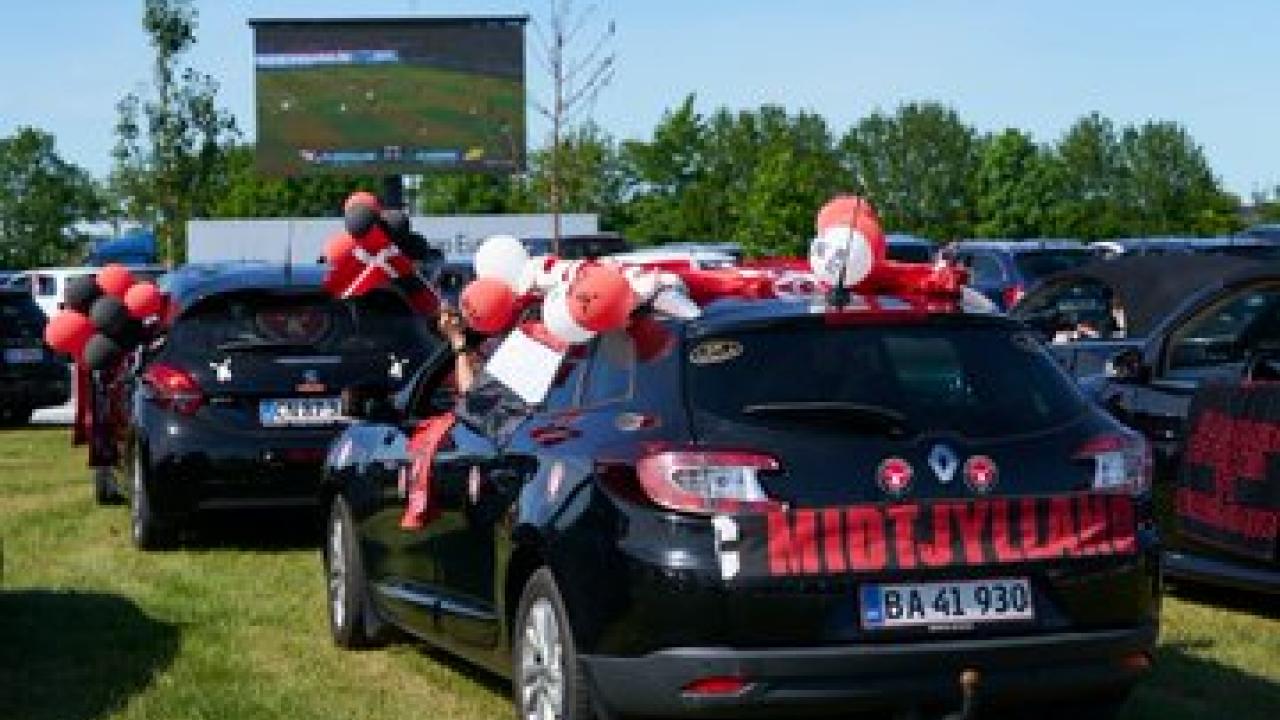 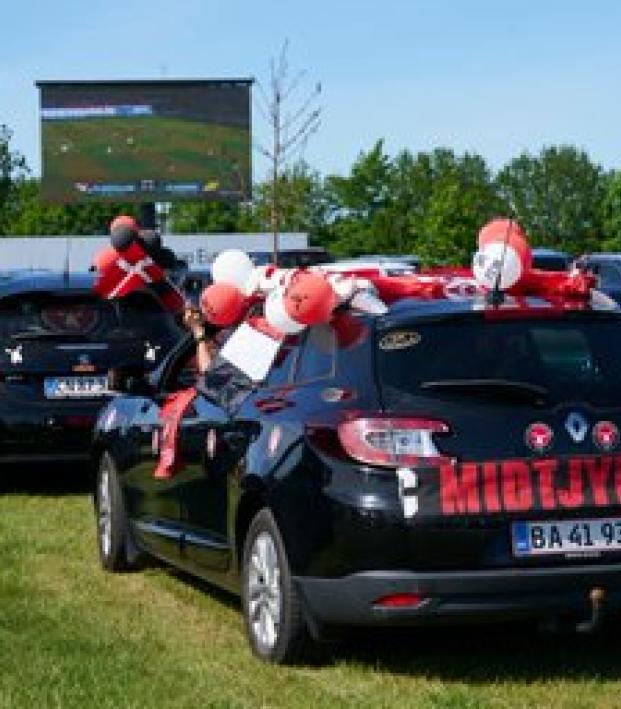 Reuters June 1, 2020
This is one “new normal” experience that we can fully support.

With fans barred from entering stadiums due to the impact of coronavirus, Danish league leaders FC Midtjylland took an imaginative approach to their return to action with a 'drive-in' broadcast for supporters.

The club installed giant screens in the parking lot of their MCH Arena to allow fans to watch matches from the their cars from the more than 2,000 available spaces.

Fans turned out with the vehicles emblazoned in the club's red and black colors with balloons and flags on show.

While fans, who listened to commentaries on car radios, will have been glad for the chance to see their team back in action, their team suffered a surprise 1-0 defeat to 10th placed AC Horsens.

A goal from Louka Prip in the 36th minute settled the outcome, although Midtjylland remain nine points clear of FC Copenhagen at the top of the table.

The top six in the Danish Superliga play a 10-game 'mini-league' to determine the champions.