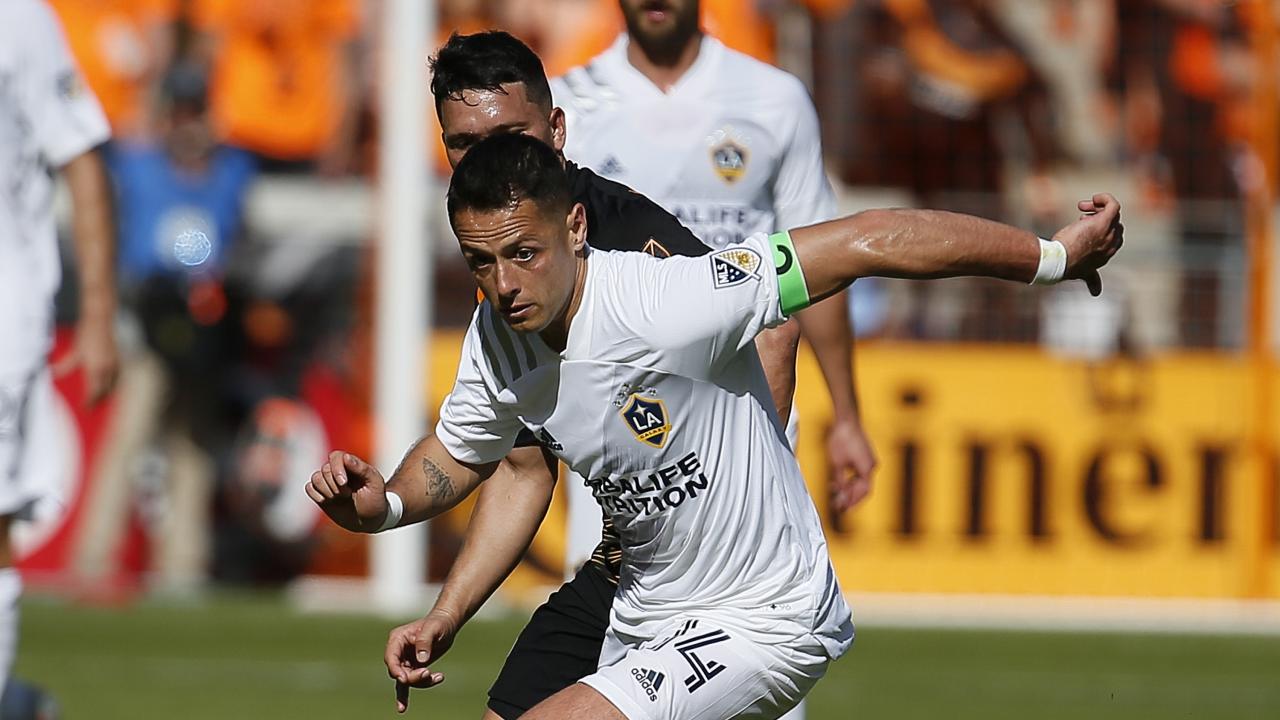 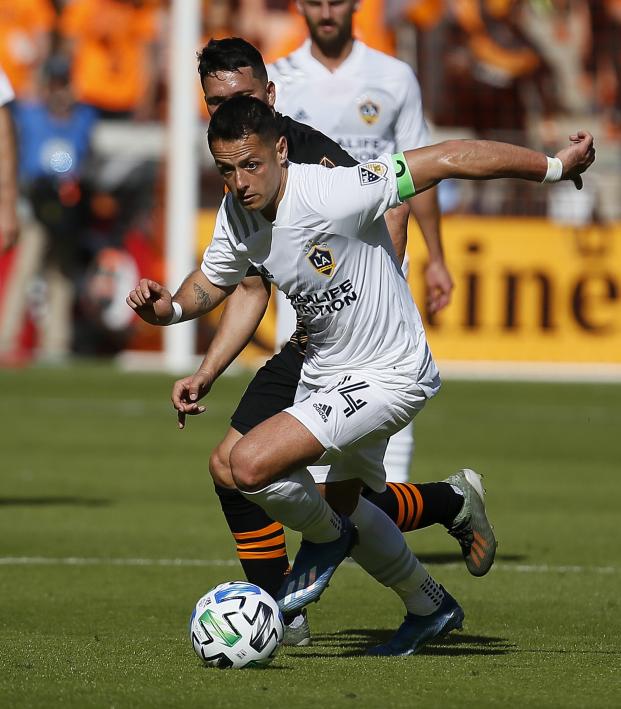 Reuters June 1, 2020
That Orlando tournament might not happen after all.

Players are facing a deadline of high noon on Tuesday to avoid being locked out by MLS owners, ESPN reported on Monday.

At odds over the return-to-play tournament in Orlando, players voted to approve a counterproposal but owners had already determined their best offer was on the table, per the report.

Shut down since March 12, the MLS Players Association released a statement outlining concessions made including reduction in player compensation pool, large salary reductions, lower team and individual bonuses and the request for extending the current Collective Bargaining Agreement by one year.

One sticking point, ESPN reported, is the force majeure clause that permits either side to opt out of the CBA entirely in the case of a catastrophic event like the coronavirus pandemic.

In light of the league's latest negotiating stance, multiple sources indicate all MLS players will refuse to participate in "voluntary" training sessions that were scheduled in home markets across the league today.

All 26 teams are scheduled to be in Orlando by June 24 for the tournament if these sticking points can be resolved.