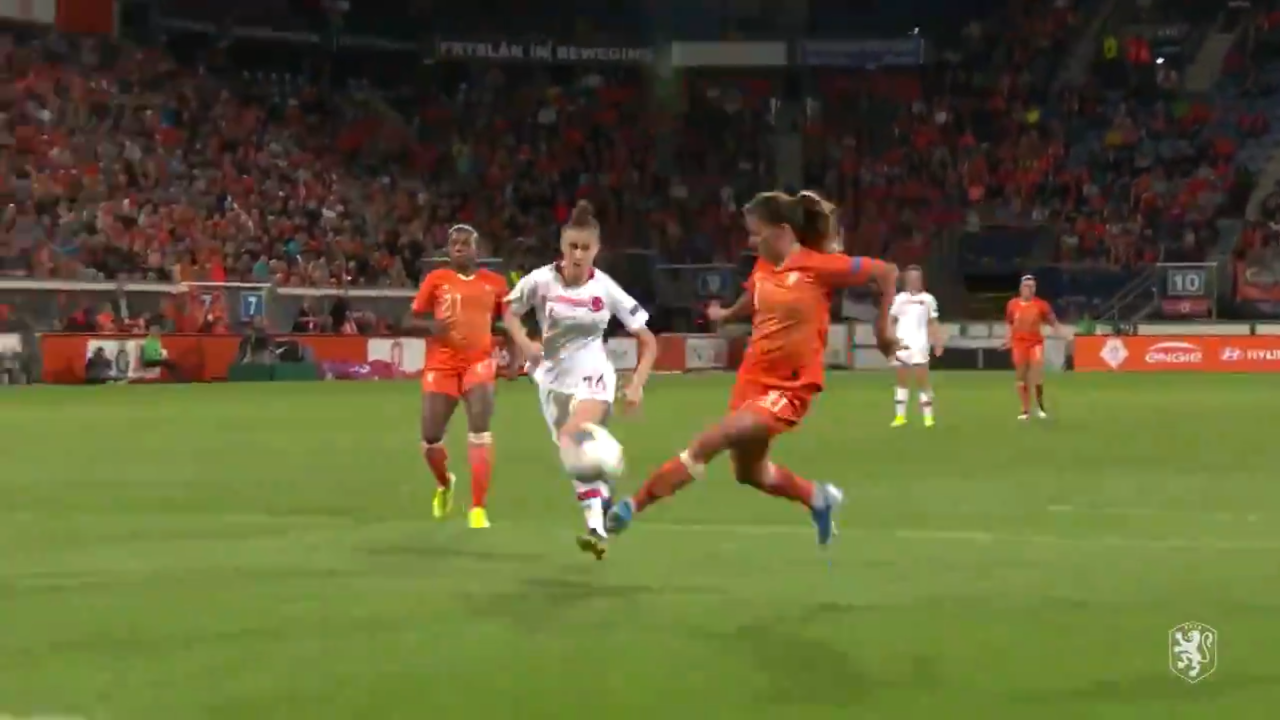 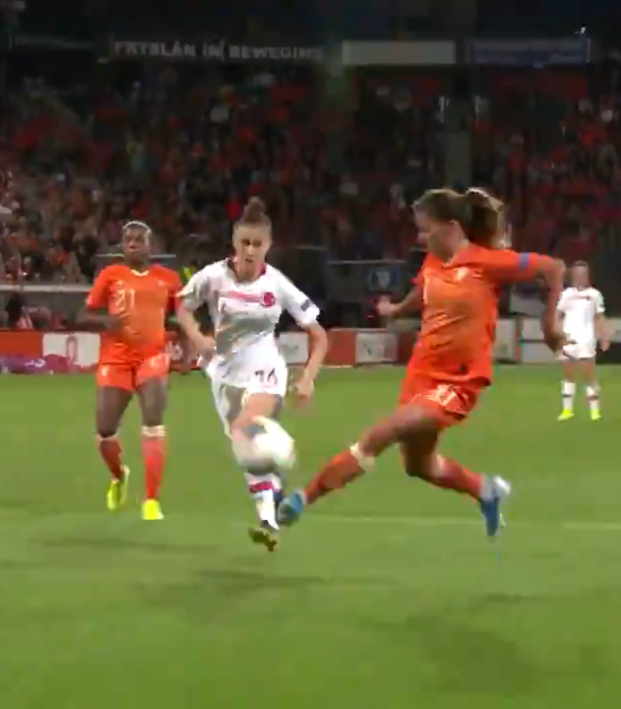 After a stellar World Cup campaign in which she helped carry the Netherlands to a World Cup final, Dutch playmaker Danielle van de Donk continues to show that she’s world class. Tuesday night's 3-0 thrashing of Turkey was business as usual for the Netherlands women’s national team, but that didn’t keep Van de Donk from adding a little bit of magic.

After an early goal from center back Stefanie van der Gragt, the Netherlands dominated the game but had trouble finding the back of the net. Van de Donk remedied that situation in the 55th minute when she volleyed a longball from fellow midfielder Sherida Spitse out of the air, delicately placing it past the outstretched arms of Turkey’s goalkeeper.

Van de Donk’s cheeky finish looked similar to another famous Dutch No. 10’s goal, a comparison that I’m sure she wouldn’t mind being drawn.

Spitse would provide the Netherland's third goal in the 85th minute with a coolly taken penalty. The Netherlands will attempt to continue to breeze through UEFA qualification on Oct. 4 against Slovenia.