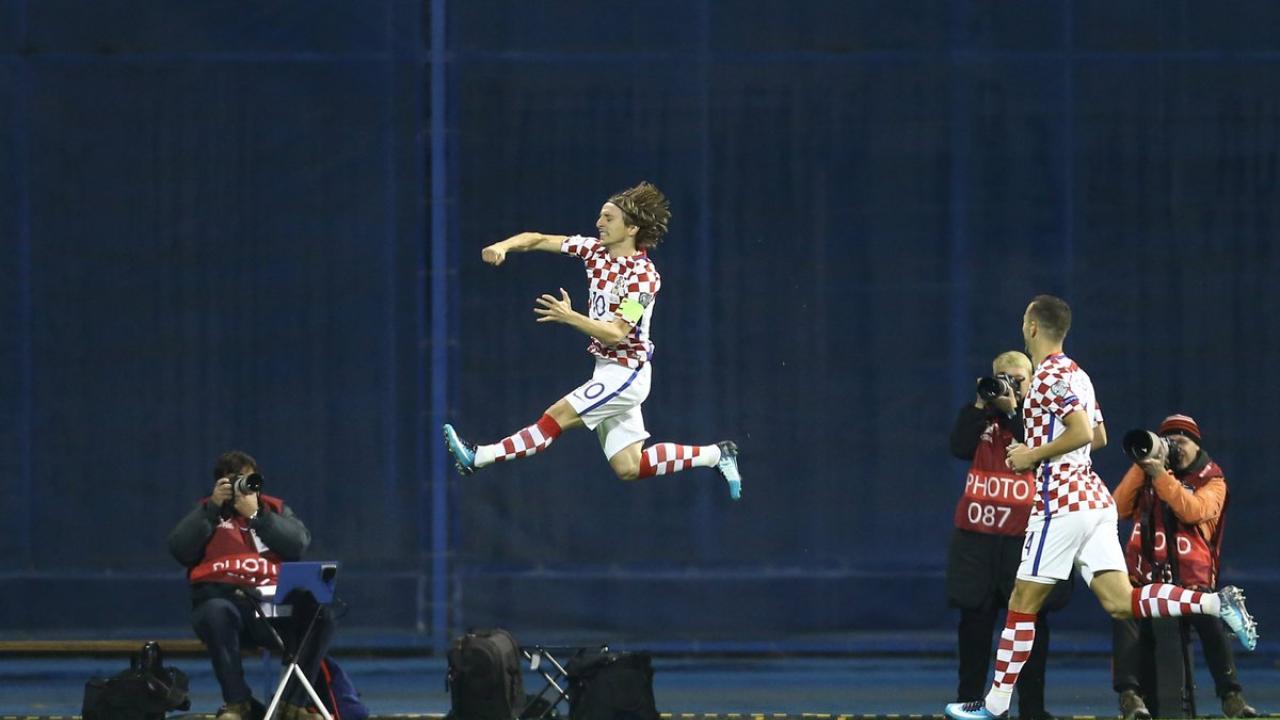 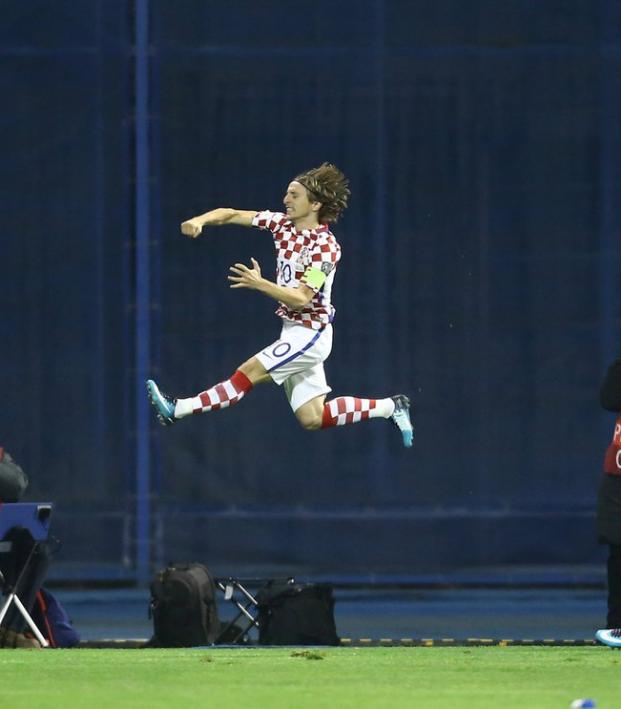 Of the four UEFA World Cup qualifying playoffs, few would have expected this sort of entertainment from the Croatia vs. Greece match. Greece, a team that once turned winning while attacking as little as possible into an art form, were away to a resolute Croatia with its star striker on the bench in what is usually a cagey first leg. But the match was refreshingly exciting.

An early mistake from the apparently lead-footed Greek goalkeeper gave Croatia an early lead off a penalty kick and from there the match took off. By the end of the carnage, Croatia beat Greece 4-1 in the first leg of the home-and-home series on Thursday in Zagreb.

Greece, which won the 2004 European Championship by scoring seven goals and allowing four in six drab matches, allowed six goals in 10 World Cup qualifying matches to finish second in a weak Group H behind Belgium to qualify for the playoff. But the Greek defense crumbled against Croatia on Thursday.

The floodgates opened when, in the 11th minute, a heavy touch from Greek goalie Orestis Karnezis allowed Croatian striker Nikola Kalinic to sneak in and poke the ball away. In doing so, Kalinic, who started in place of Mario Mandzukic, was taken down by Karnezis, who was lucky to only receive a yellow after his embarrassing mistake.

Fullback Ivan Strinic, who was given plenty of license to get down the left wing from both his coach and the ambivalent Greek defenders, drove to the end line and passed to an oddly wide open Kalinic, who made a nice touch to steer the ball into the back of the net for a 2-0 lead less than 20 minutes in.

Greece briefly got back into the match when Sokratis Papastathopoulos headed home off a corner kick in the 30th minute moments after the Croatian defense nearly fell apart.

The momentum shift was short-lived, however, as Ivan Perisic headed in a cross from Sime Vrsaljko three minutes later to restore the two-goal advantage.

Another defensive miscue allowed Croatia to make it 4-1 in the 48th minute when Konstantinos Stafylidis tried to chest the ball back to his keeper only for Vrsaljko to poke the ball away for Andrej Kramaric to kick home.

Greece nearly got a goal in the 90th minute but as it stands they’ll need to score at least three goals in the return leg on Sunday in Athens to reach the 2018 World Cup. The Greeks have tried to be a bit more offensive in recent years and in fact scored 17 goals in 10 World Cup qualifiers coming in (two more than Croatia). But eight of those came against Gibraltar and four more against Cyprus, leaving five goals in the remaining six matches against the other top four teams in the group.

Croatia, meanwhile, allowed four goals in 10 World Cup qualifiers, a mark in UEFA qualifying better than all but Spain and England. On Thursday, the midfield of Modric, Barcelona’s Ivan Rakitic and Inter Milan’s Marcelo Brozovic dominated the Greeks and it’s hard to imagine how Greece will turn things around in the second leg.