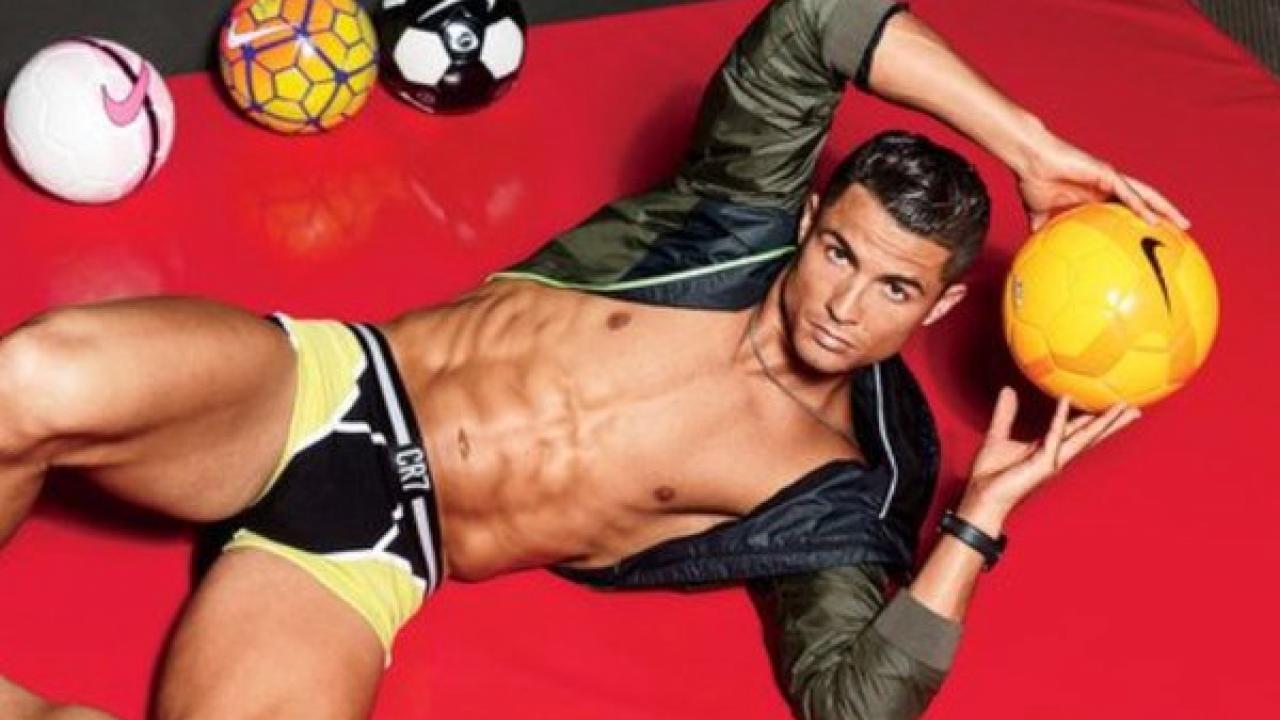 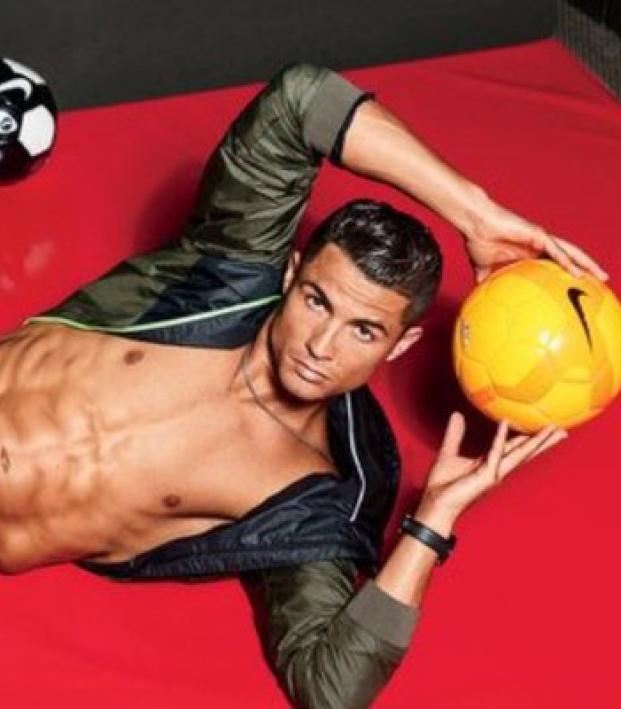 Cristiano Ronaldo Finds Something Harder Than His Abs, Immediately Endorses It

There’s nothing Cristiano Ronaldo loves more than himself. Who can blame him? He’s one of the best footballers in the world, looks like a more attractive version of Adonis and is the highest-paid athlete on the planet.

So when Ronaldo was asked to sponsor a company that was presumably modeled after his chiseled abdomen, he jumped at the opportunity as he would at a teasing cross or being asked to take off his shirt.

Have you ever related steel to eco-friendly? I did.. that’s why I’ve partnered with the most safety-oriented steel brand #Egyptian_Steel pic.twitter.com/8MoFjuALNK

We’re not exactly sure who this sponsored tweet is targeting; most Ronaldo fans aren’t in the business of buying steel. But it is a subtle plug to Ronaldo’s magnificent physique. Few in the world, let alone football, have abs as hard as the Real Madrid star, so why not sponsor one of the hardest substances made by man?

We’re not quite sure who wrote the copy on this sponsored tweet, but we’re pretty sure it wasn’t Ronaldo, who probably doesn’t spend too much time worrying about eco-friendly, safety oriented steel companies. Personally, I’m a big fan of the two-thirds ellipsis (“..”), which I’ve been using since I was chatting on AIM in the 90s as a conjunction of a real ellipsis, a comma and a period. But it’s not in any style books I’ve seen. The tweet attempts to correlate being eco friendly to being safety-oriented, but really it’s a non sequitur. And while we’re at it, you shouldn’t hyphenate a word that ends in ‘y.’

But who are we to copy edit a tweet that probably garnered him at least $400,000, if not more.

If I were given that kind of money, I’d sponsor just about anything. Except racist xenophobes on Twitter. Unless it made me look like this: 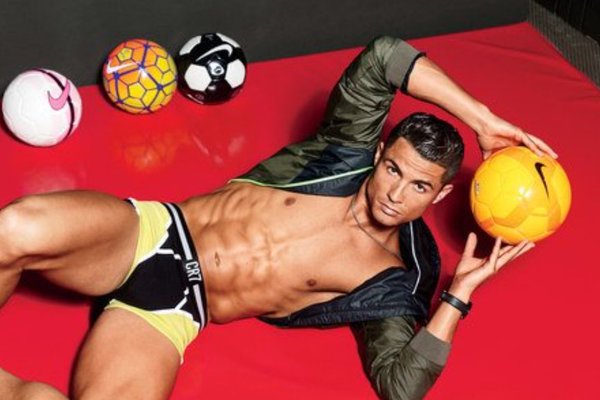