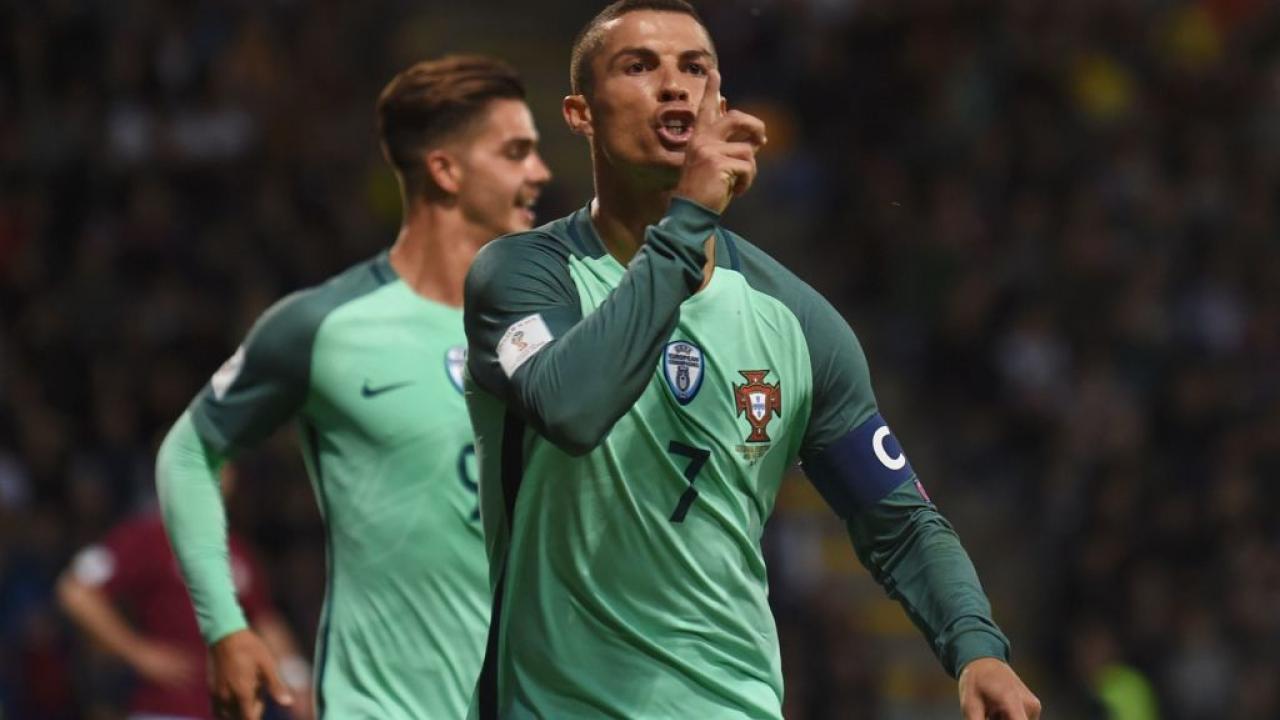 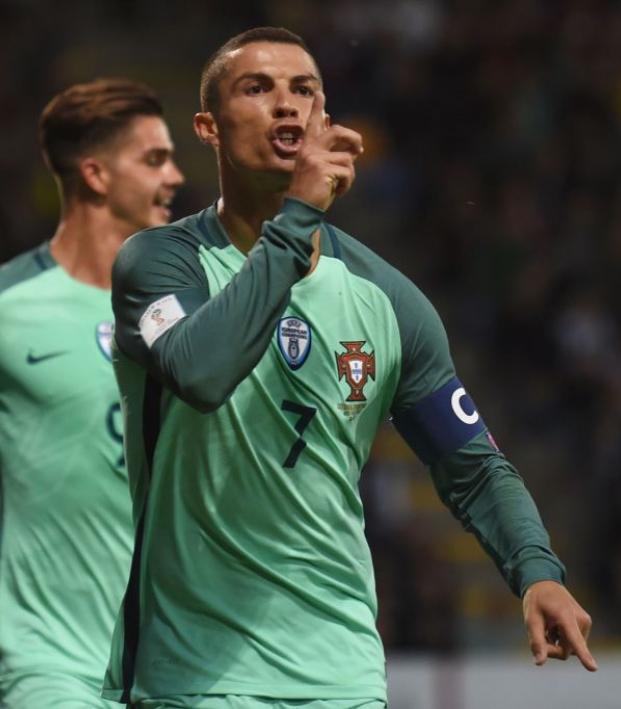 Ronaldo’s brace made it a staggering 18 goals in his last 11 matches for club and country. For the season, it’s 53 goals in 51 games. Those kinds of numbers stopped making sense a long time ago.

Cristiano Ronaldo opens the scoring in Latvia in the 41'. HT: Latvia 0 - 1 Portugal pic.twitter.com/CuiQdkJrG8

It’s a point that’s been hammered to death over the last few weeks, but Ronaldo, if anything, appears to be too well-rested at this point in the season. Many agreed that Portugal were the worst side ever to triumph at a major tournament, so this summer’s Confederations Cup, which kicks off a week from tomorrow, is a bit more intriguing with Ronaldo at the height of his powers.

In World Cup qualifying, Portugal’s victory saw them keep pace with group leaders Switzerland, who defeated the Faroe Islands 2-0. With third place Hungary now eight points adrift of second, Portugal and the Swiss appear to have at least assured themselves of a spot in the playoffs, although both nations will be looking to avoid that necessity by finishing first.

The two sides meet on October 10, the final match day for the group, in what could ultimately serve as a direct playoff to the 2018 FIFA World Cup.