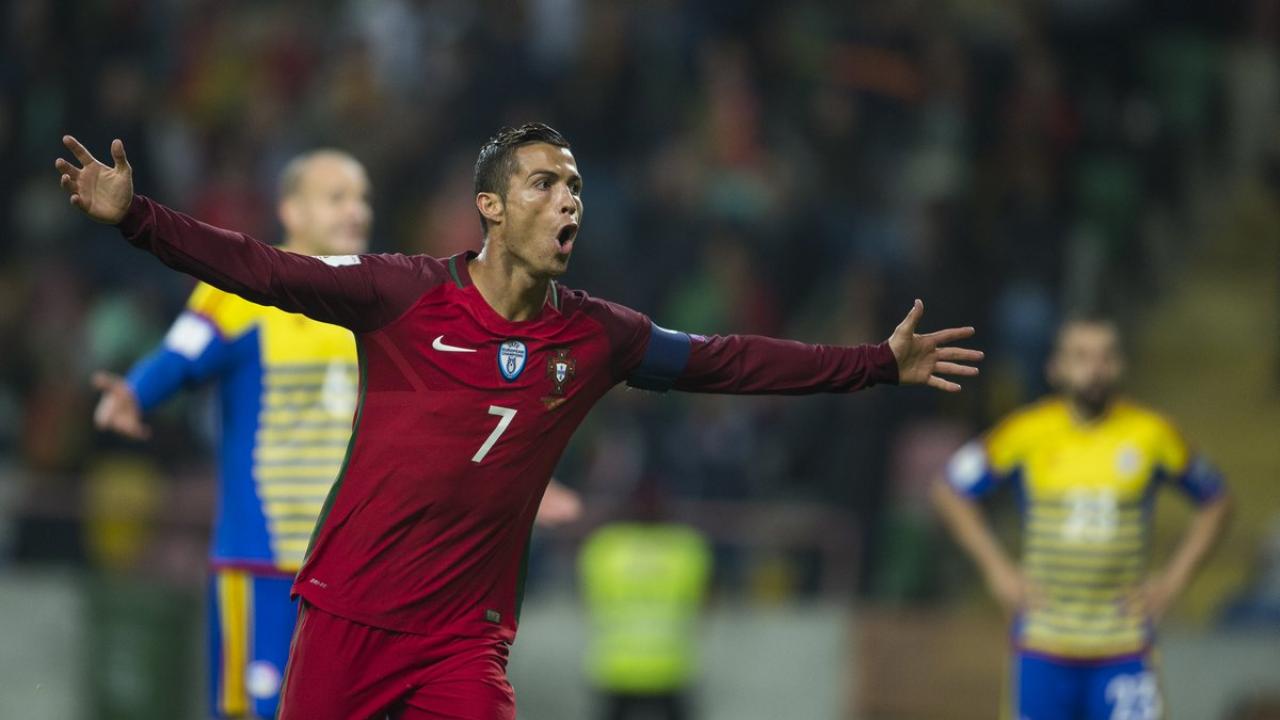 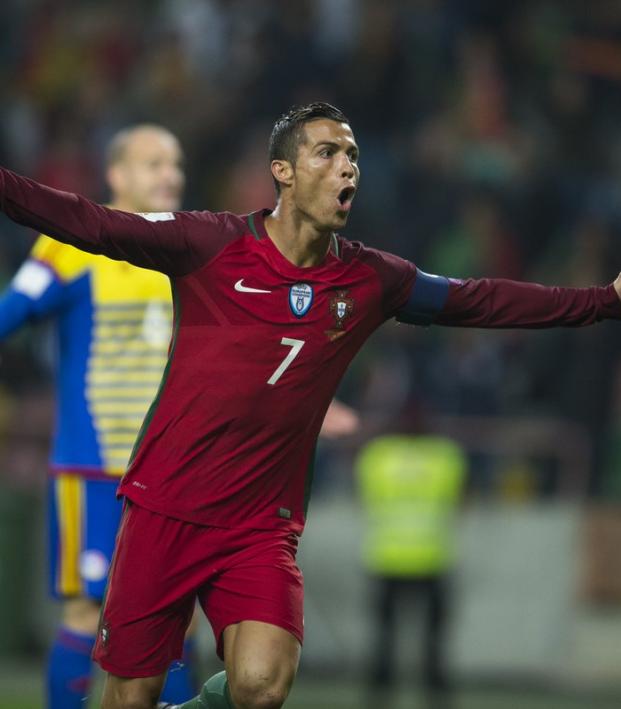 Ronaldo Fires Back At Critics With Four Goals Against Andorra

Recently, Portugal star Cristiano Ronaldo has been the subject of intense scrutiny, with critics claiming that the two time Ballon d'Or winner has lost a step.

In true superstar fashion, Ronaldo didn’t spend time complaining in the media like Madrid captain Sergio Ramos, but instead fired back at critics with a convincing four-goal performance, just one goal shy of Portugal’s record for goals in a game. This game marks his 42nd career hat trick, as the Portuguese star showed that he is still one of the best.

His first goal came off of a corner after just 73 seconds of play, and was the fastest goal in the Portuguese National team’s history.

His second goal came just two minutes later, as “Air Ronaldo” soared above defenders to head home a beautiful cross from Quaresma. Then, Ronaldo sealed his hat trick by volleying home another cross, this time with his right foot to make it a perfect hat trick. Because a hat trick alone wasn’t enough to silence the critics.

His final goal was a result of another cross, as Ronaldo cleaned up a ball headed back across the box.

Check out all of the goals and highlights from the match.

Each of his four impressive goals came from his first touch, as Ronaldo showed us why he is one of the best to ever play the game. Though Andorra isn’t the most impressive competition, it is hard to argue with four-goal performance by any one player, regardless of whom it is against.