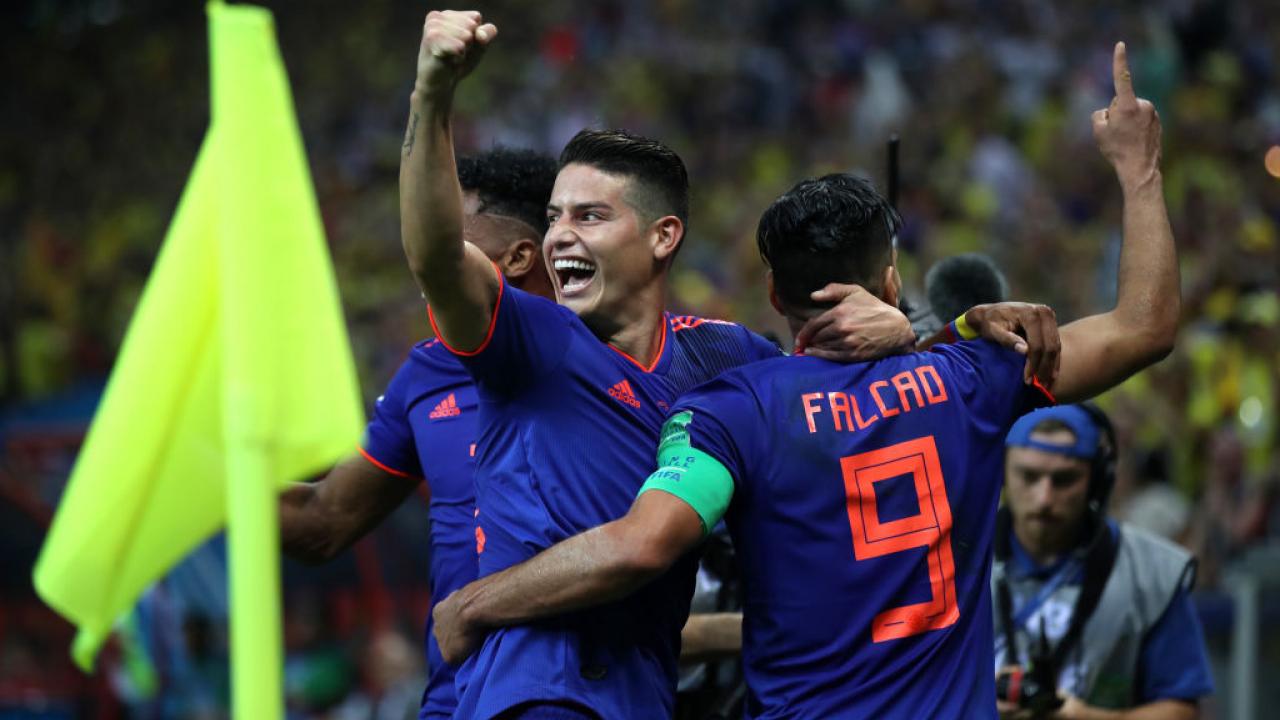 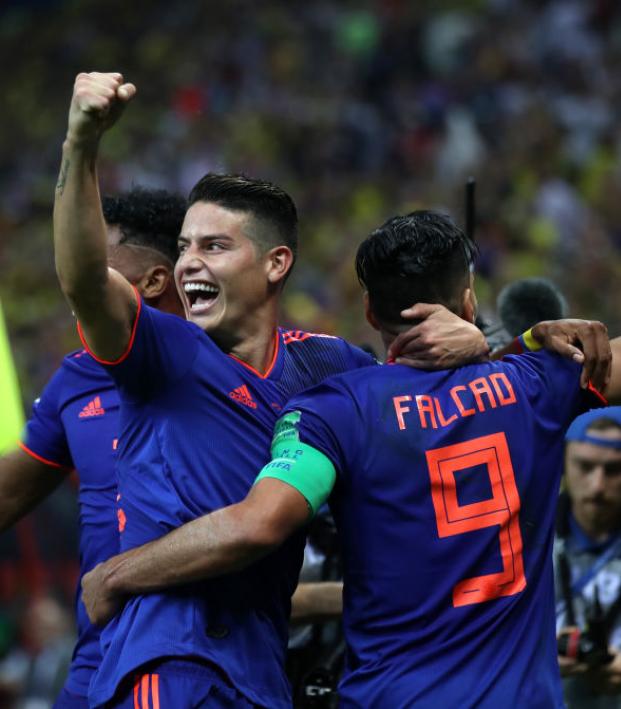 Connor Fleming June 24, 2018
The world’s eighth-ranked nation has gone crashing out after only two matches in Russia.

Since the turn of the century it’s happened without fail: every World Cup, three nations that began the tournament ranked in FIFA’s top 20 have been unceremoniously dumped out at the group stage.

This year’s World Cup appears to be no exception. Peru (No. 11) was bounced on Thursday and now we’ve got our biggest casualty to date, eighth-ranked Poland. After leading all of Europe with 16 goals during qualifying, Robert Lewandowski has seen his side eliminated without getting on the scoresheet in Russia.

Following a draw between Japan and Senegal, today’s match turned into a do-or-die affair. Colombia dominated from the start, and the opener arrived in the 40th minute after James Rodriguez dinked in a lovely ball for Yerry Mina to thump home.

Poland looked clueless in its approach. Lewandowski saw a bit of the ball, but he was usually receiving possession near the halfway line. The second goal, which arrived in the 70th minute, effectively buried Poland.

The goal was scored by Radamel Falcao — his first-ever World Cup strike after missing the 2014 tournament with an ACL injury. Juan Quintero, who was exceptional throughout his 73 minutes on the pitch, provided the assist.

Five minutes later, Colombia added a third. Juan Cuadrado finished the move after a gobsmacking ball from James. This has gotta be the assist of the tournament.

That pass by James tho #COL #POL pic.twitter.com/MIorLamL8J

Colombia will now play Senegal on June 28 with the winner guaranteed a place in the Round of 16.