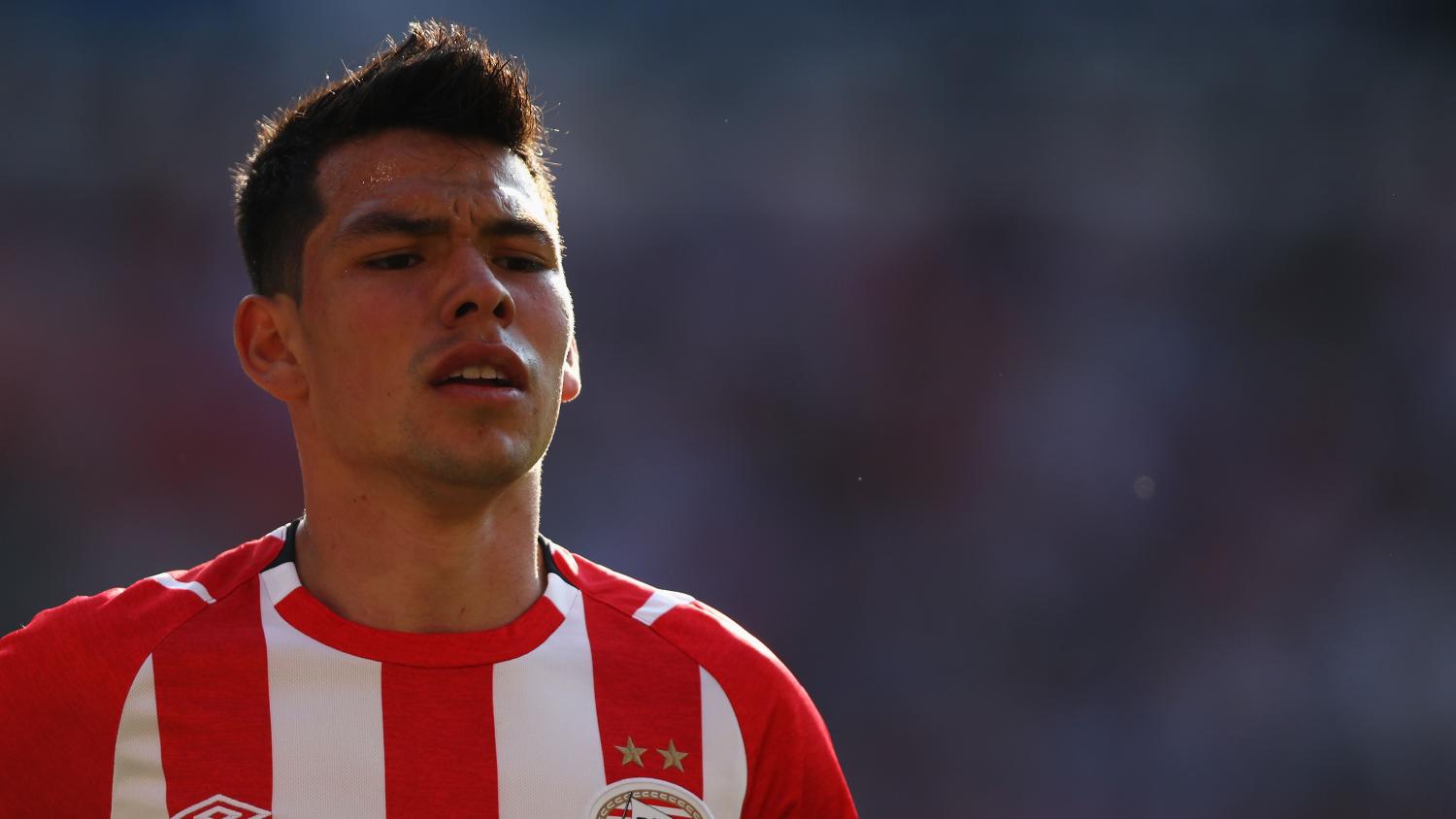 Hirving “Chucky” Lozano is about to join Napoli from PSV Eindhoven for a reported fee of $47 million with his medical scheduled in the coming days, according to NBC Sports. Lozano will sign a five-year deal at the San Paolo and attempt to take his game to the next level under the guidance of manager Carlo Ancelotti and alongside a vaunted attacking unit containing Dries Mertens, Lorenzo Insigne and Arek Milik.

It’s the highest fee PSV has ever received for a player (more than the $38M Manchester United paid for Memphis Depay) and it’s the most Napoli has ever spent (more than the $44M it dropped on Gonzalo Higuaín back in 2013). The transfer makes Lozano the most expensive Mexican footballer of all-time, eclipsing the $43.3M that Wolves paid Benfica to secure Raúl Jiménez's services on a permanent basis earlier this summer.

Lozano accomplished it all during his two seasons in the Dutch Eredivisie. He arrived with a bang, scoring 17 goals and tallying 11 assists in his debut season in Europe to help PSV to the Eredivisie title. He was named to the division’s Team of the Year for his work.

He followed that with some breathtaking performances at the 2018 World Cup, including the game-winning goal against Germany, an assist against South Korea and the penning of the tournament's anthem.

The youngster puts it away!

Chicharito starts the counterattack and Chucky Lozano finishes it to give Mexico the 1-0 lead. pic.twitter.com/Ze5IUJuE3d

Last season, he contributed those exact same stats in league play — 17 goals and 11 assists — while also showcasing his talents in the Champions League. PSV played in a stacked group alongside Barcelona, Tottenham and Inter, but Lozano still managed two goals — one against Inter and one against Spurs — and an assist in six games.

Lozano missed out on Mexico’s Gold Cup triumph this summer while recovering from a knee injury that he suffered at the tail end of last season. However, he’s since recovered and already totaled 270 minutes of action with PSV this campaign.