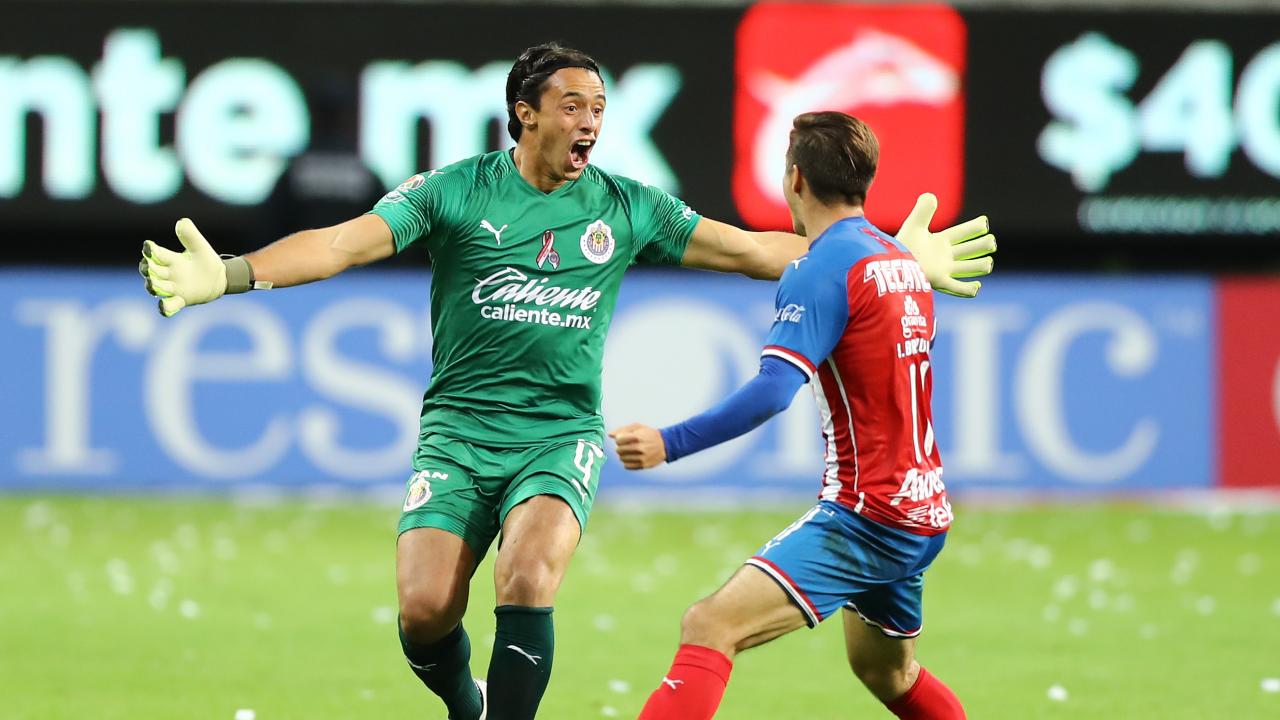 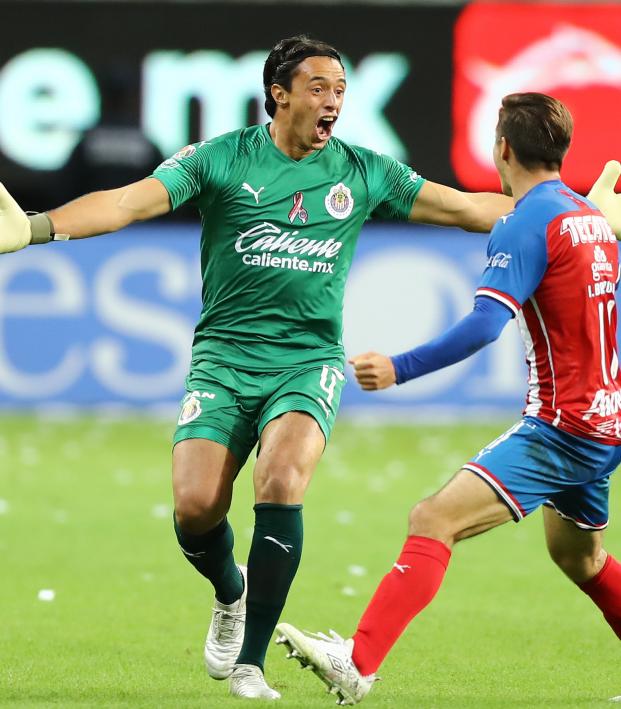 Chivas Goalkeeper Scores From Inside His Own Area

Despite finishing the 2019 Apertura with three straight victories, Chivas Guadalajara missed out on the playoffs again this season, a streak of liguilla absences that dates back to when the club lifted the 2017 Clausura title.

However, it’s not all doom and gloom for the Goats. The club is through to the Round of 16 in the Copa MX, and they ended the Apertura in fine style on Saturday — the 3-1 victory over Veracruz included a brace from Alan Pulido and a goal at the death from Toño Rodriguez. Rodríguez is Guadalajara’s goalkeeper.

After Veracruz’s goalie came up in search of a last-minute equalizer, Rodríguez earned possession and punted the ball from box-to-box to secure all three points for Chivas.

Thanks to his brace, Pulido will likely finish as the Apertura’s leading scorer with 12 goals. Rodríguez finishes with one.