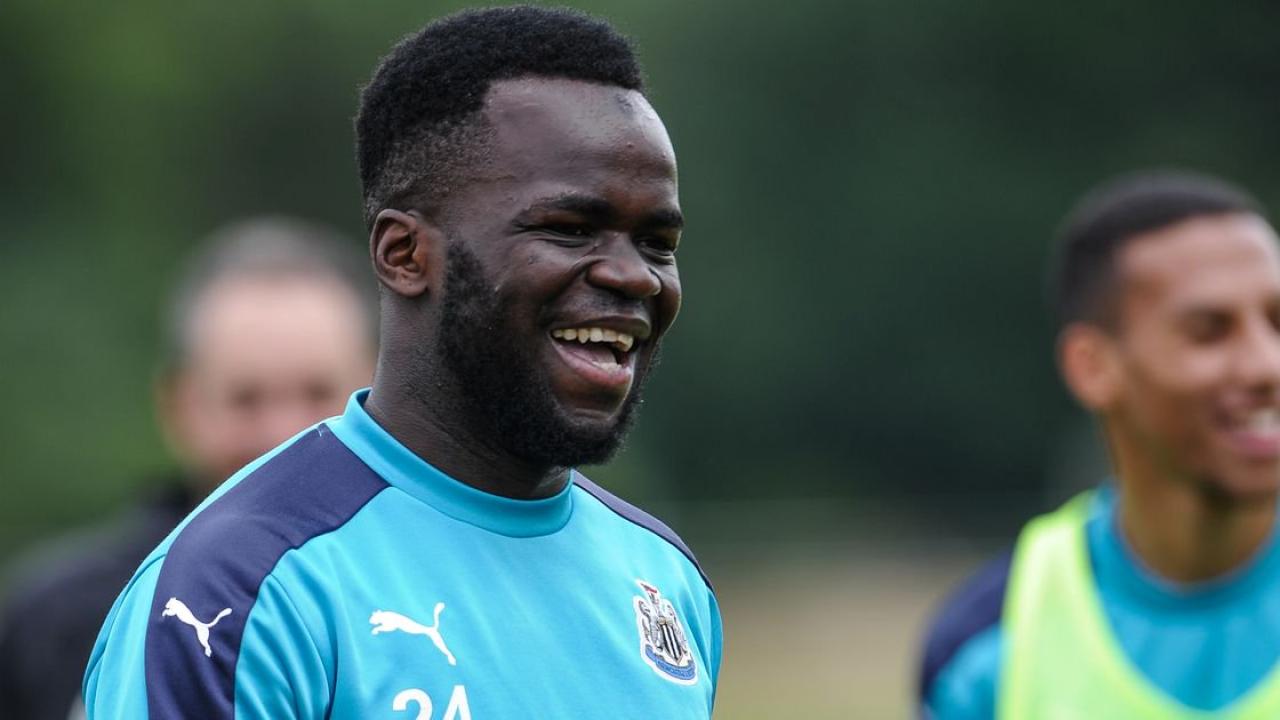 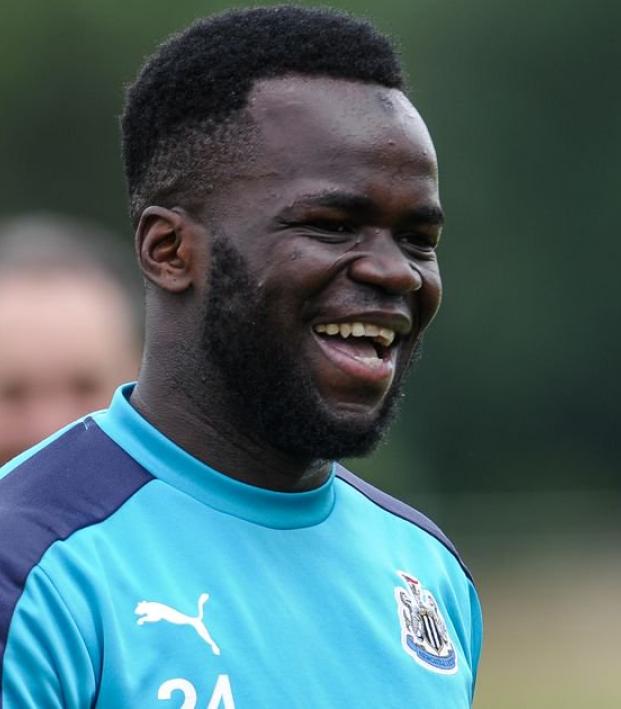 Former Ivory Coast and Newcastle United midfielder Cheick Tiote has passed away following a suspected heart attack while training with current club Beijing Enterprises. Tiote was only 30 years of age.

Sadly, it has been confirmed that Cheick Tiote has died in China at the age of 30. RIP.

It has been confirmed that Cheick Tiote has died aged 30 after collapsing during training in China.https://t.co/V6UpXFzPGv pic.twitter.com/7zcWmIkJuJ

Born in Yamoussoukro, Ivory Coast, Tiote began his professional career in Europe with Anderlecht in 2005. After impressing with FC Twente in the Dutch Eredivisie, Newcastle United signed the combative defensive midfielder for £3.5 million in 2010.

He instantly became a fan favorite on Tyneside in his debut season at the club, and his 25-yard volley against Arsenal, completing a four-goal comeback to salvage a madcap 4-4 draw, will forever be remembered as one of the greatest Premier League moments in the club's history.

Tiote also represented the Ivory Coast at the 2010 and 2014 World Cups. He was part of the country’s golden generation that finally achieved its deserved success at the 2015 Africa Cup of Nations in Equatorial Guinea, with Tiote featuring in matches against Guinea and Mali.

Tiote played for Newcastle for seven years before transferring to China on February 9, 2017.