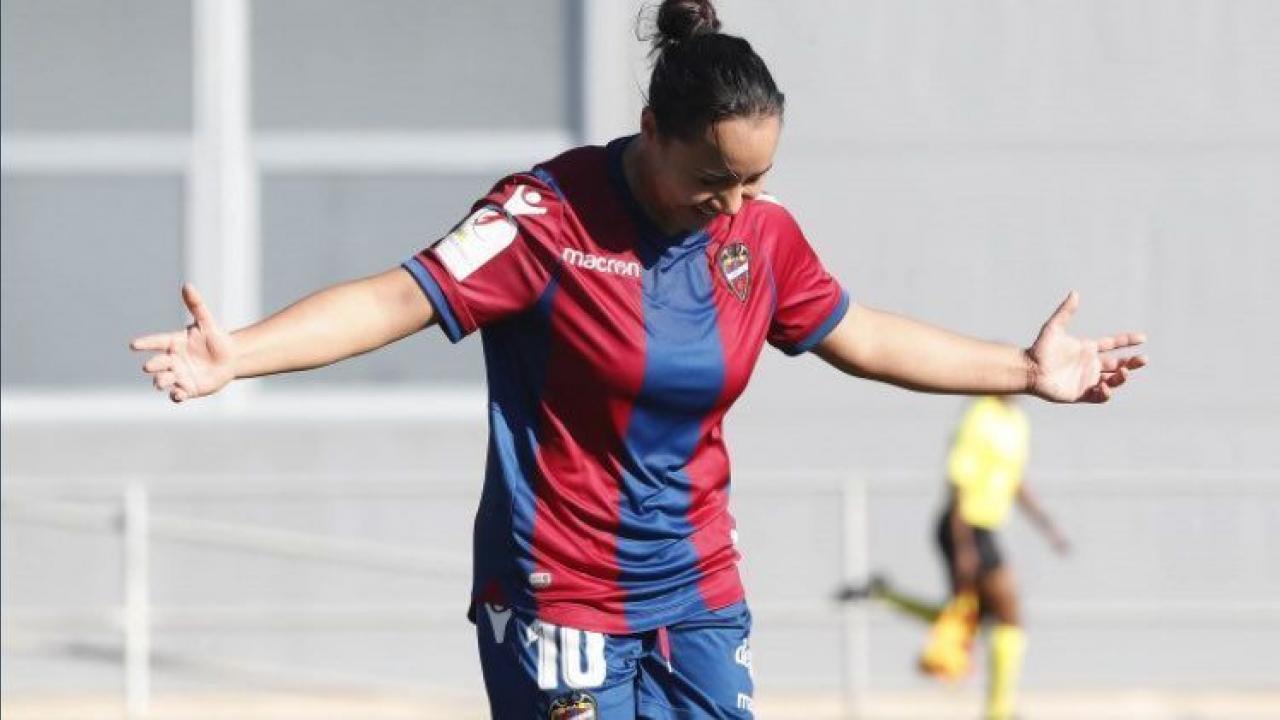 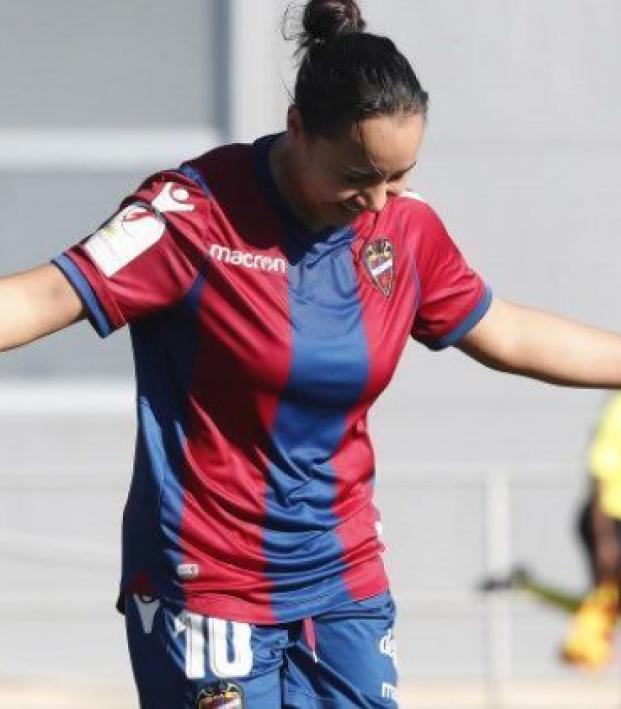 Make it 16 goals from 18 games for Mexico international Charlyn Corral in this season’s Primera Division (the Spanish women’s top flight). The 26-year-old native of Acolman, Mexico, has been Levante’s top scorer the previous two seasons, and she’s currently leading the division after adding another against Sevilla on Saturday.

Did she mean it? Who knows, it’s still a long-range crack that’s probably the best scored in match week 19.

Levante is stuck in mid table, but Corral is doing everything in her power to change that. Remarkably, she’s scored more than half of the club’s 31 goals this campaign. 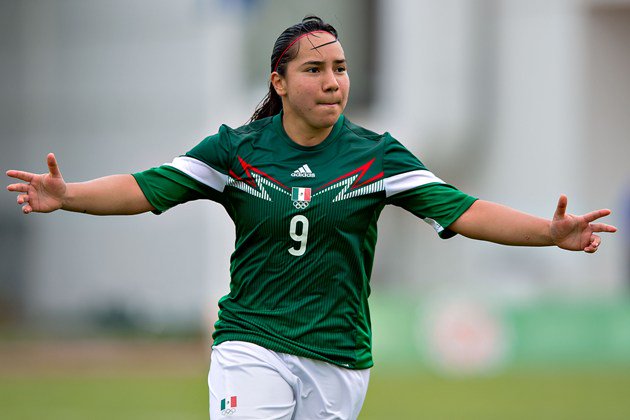 For Mexico, Corral has scored 19 goals in 37 appearances, and she last appeared in a November friendly against Costa Rica. She’ll undoubtedly play a huge role for El Tri at the upcoming 2018 CONCACAF Women’s Championship next October, the tournament that serves as qualifying for the 2019 FIFA Women’s World Cup in France.