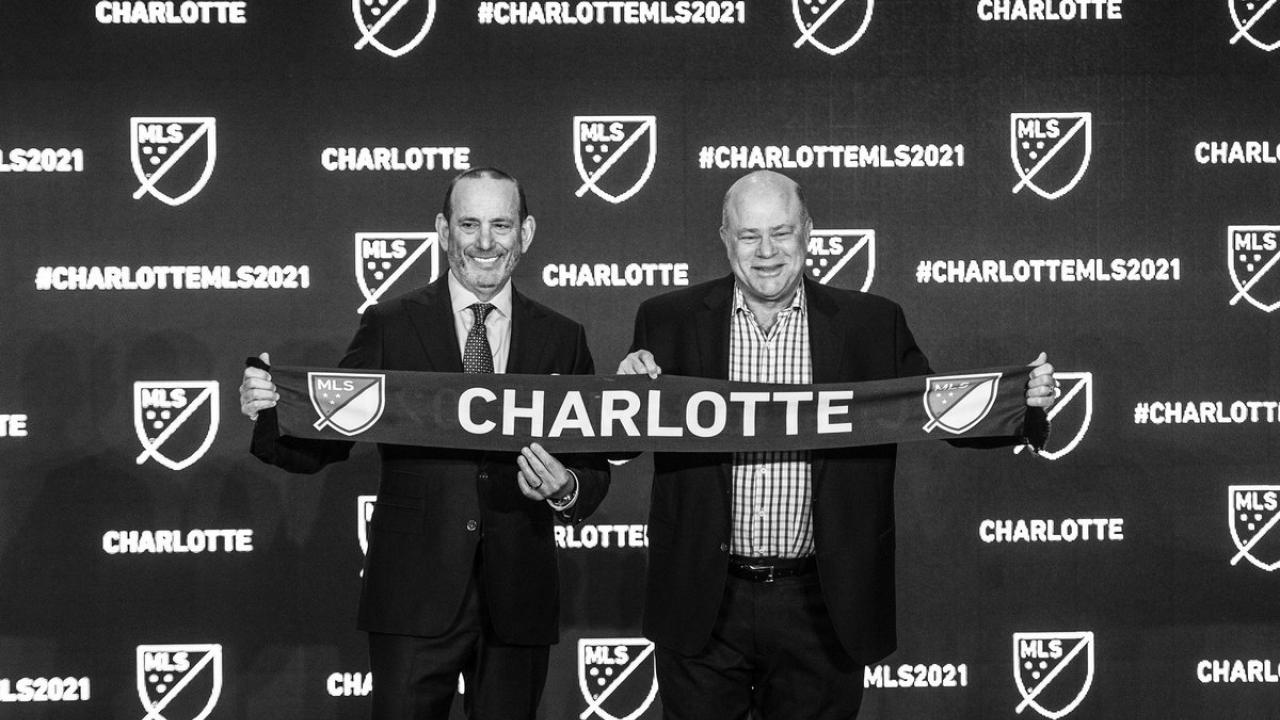 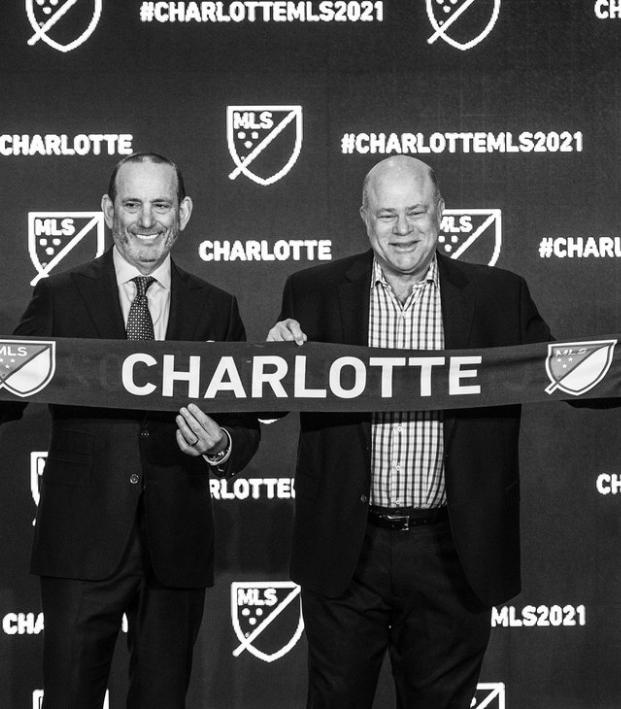 Major League Soccer announced Charlotte, North Carolina, will be home to the 30th franchise in the league on Tuesday. The Charlotte MLS expansion bid was led by Carolina Panthers owner David Tepper, with a reported expansion fee of $325 million.

Kicking into gear in  pic.twitter.com/woFr645A45

The team doesn’t have a name, coach or players, but it will join the league in 2021 playing at Bank of America Stadium, where the Panthers play in downtown Charlotte. Technically this means Austin FC and Charlotte MLS will be the 27th and 28th teams while St. Louis and Sacramento, who were announced earlier this year will begin play in 2022, will be the 29th and 30th teams.

Heather O’Reilly, for one, is excited to bring MLS to a state that has a long history of soccer culture.

Reports around the league say Tepper had to pay a record $325 million expansion fee to convince MLS to “award” him the 30th franchise, much more than the $200 million paid by St. Louis and Sacramento. (We debate here whether that’s a reasonable fee.) Award seems an odd phrase for MLS to use when it’s getting paid so handsomely to do something — it’s like if I go to Whataburger and pay $10 and they award me a patty melt combo, but I digress.

“These are limited opportunities,”' Garber said. “As MLS moves forward of going through a process of fully expanding our league there was only one team left. Obviously, the value was going to be a part of the calculation.

“It’s also important to recognize that an investment in Major League Soccer today compared to where other sports leagues are is relatively inexpensive to capture what is going to be an enormous opportunity as the country continues to change.”

He has waited a long time to do this. #CharlotteMLS2021 pic.twitter.com/gQX61P1IxA

Most interesting about this expansion is Garber’s statement that this could be the end of an era.

Garber’s statement, if anything, is just upping the ante for the next expansion fee.

As we’ve discussed, MLS expansion fees are insanely high — but in many ways, they’re actually worth it.

For MLS, expansion fees are currently the easiest way to bring in revenue. This year alone the league will be bringing in $725 million in expansion fees, which is almost as much as the $800 million in combined revenue of all 23 clubs in 2018. As a single-entity league, MLS is unlike almost every other league in the world and isn’t likely to want to give up on this cash cow anytime soon, even if it hurts the league.

Hopefully, MLS starts focusing more on developing the league and its players instead of expanding its number of teams, as the player pool is becoming more and more diluted.

As for fans in places like Detroit, San Antonio and San Diego, they’ll have to live with the fact that their city’s rich folks didn’t want to pay a third of a billion dollars to bring MLS to their cities.