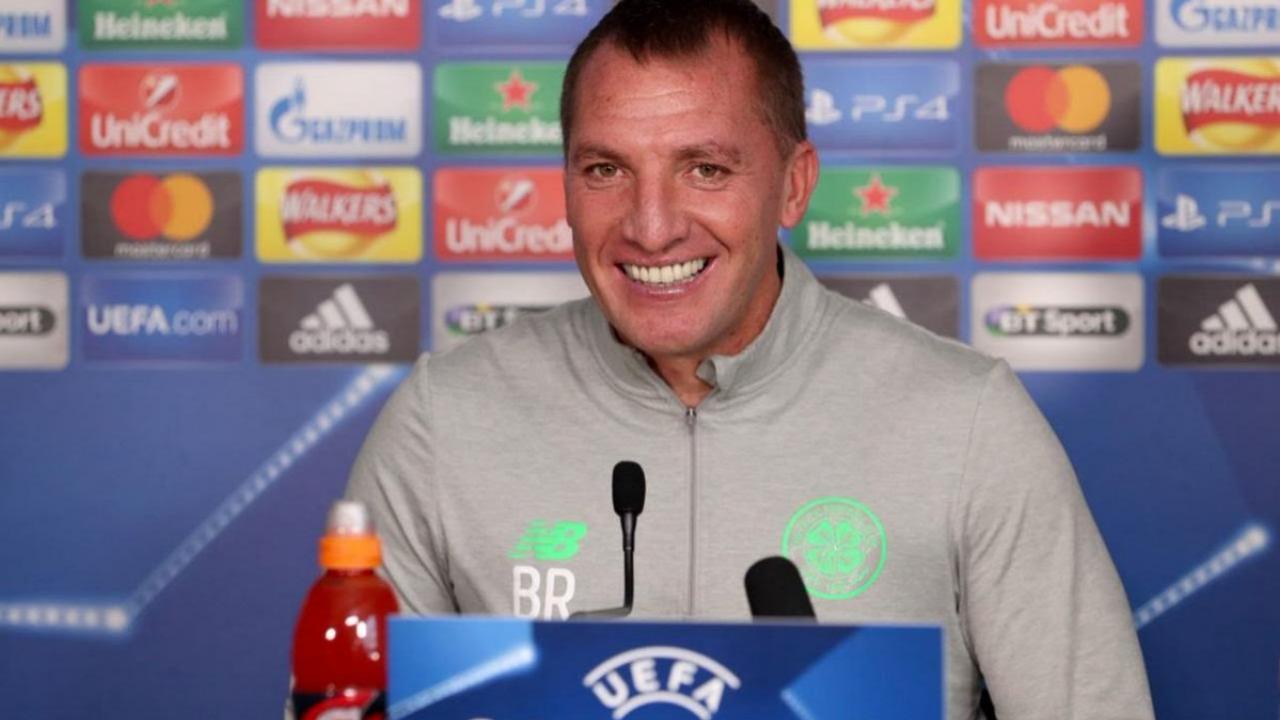 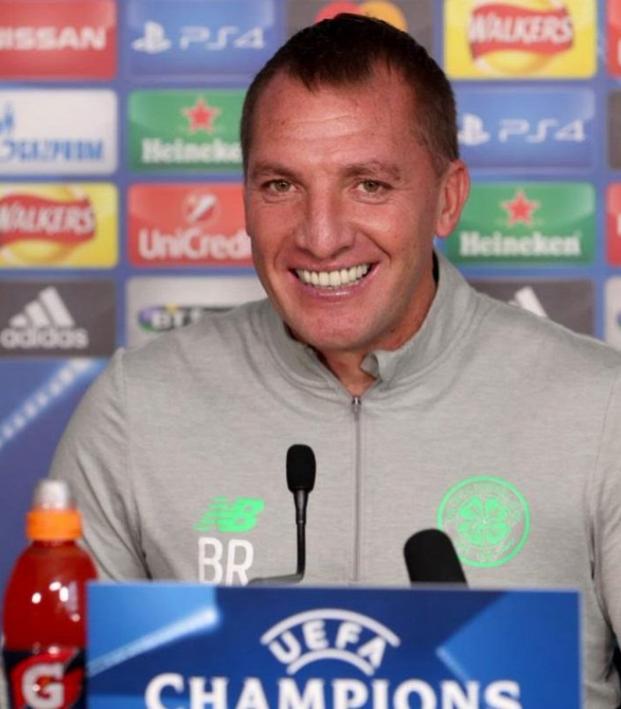 Celtic Have The Nicest Unbeaten Streak in Sports

A team's gotta be pretty flexible to pull off this sort of thing, not to mention unselfish and willing to get a little messy. As always, though, those traits have been justly rewarded.

So we'll say it again, but this time in the most obnoxious fake Scottish accent you have ever heard, like the Fat Bastard in the Austin Powers movies, that level of egregious word pronouncement, where no one knows which vowels are being pronounced at which times or when individual words begin and end:

(not to be confused with the French football club Nice, current employers of Mario Balotelli, whose unbeaten streak stands at two games)