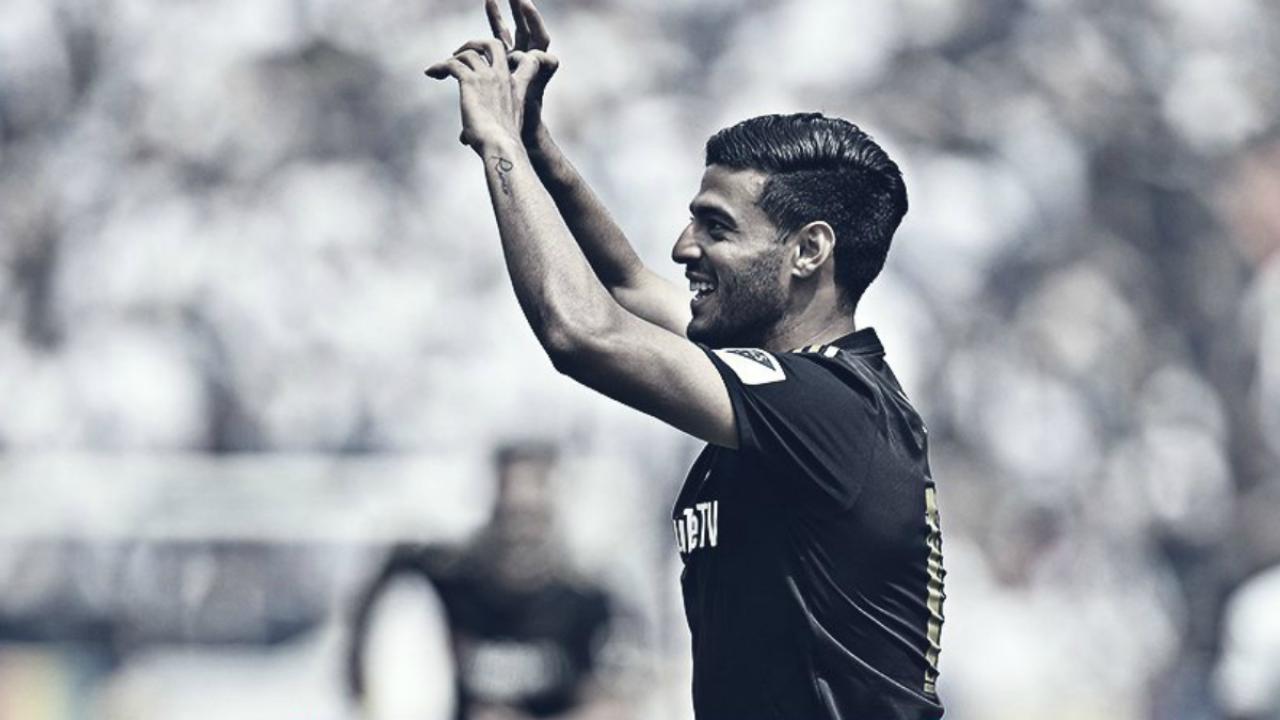 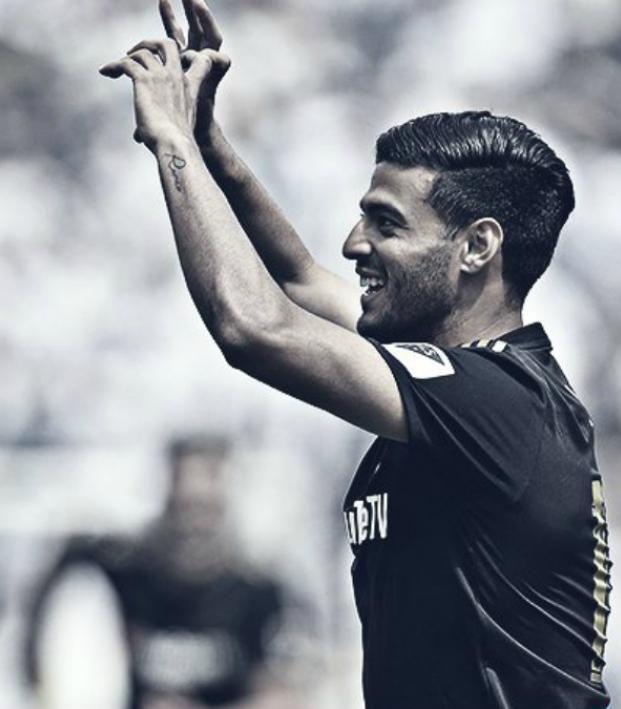 Matt Jenkins March 31, 2018
It may have been Zlatan doing the talking coming into the inaugural LA derby, but it was Carlos Vela whose feet did the most talking in the first half of the match.

In the run up to the first-ever "El Tráfico" – tha name fans have given the MLS derby between LA Galaxy and LAFC – the media hype focused on the Galaxy's recent acquisition of Zlatan Ibrahimovic. Certainly Zlatan did little to dissuade the attention, quipping at a press conference that it feels good to be better than the four billion, or so, other footballers in the world.

Based on the first 26 minutes of El Tráfico, it would appear that LAFC star signing Carlos Vela would take exception to those words.

The Mexico international opened scoring for LAFC very early into the match with this left-footed curling beauty, the first goal in El Tráfico history.

The FIRST GOAL in #LAvLAFC history!

Feeling bad about leaving his other foot out of the action, Vela followed his first stunner with this right-footed bullet high and to the center.

What a start to what could shape up to be one of the most entertaining rivalries in the world. As of this writing, the score stands 3-2 with Zlatan just having entered the fray – replacing Sebastian Lletget and looking to equalize for the LA Galaxy.