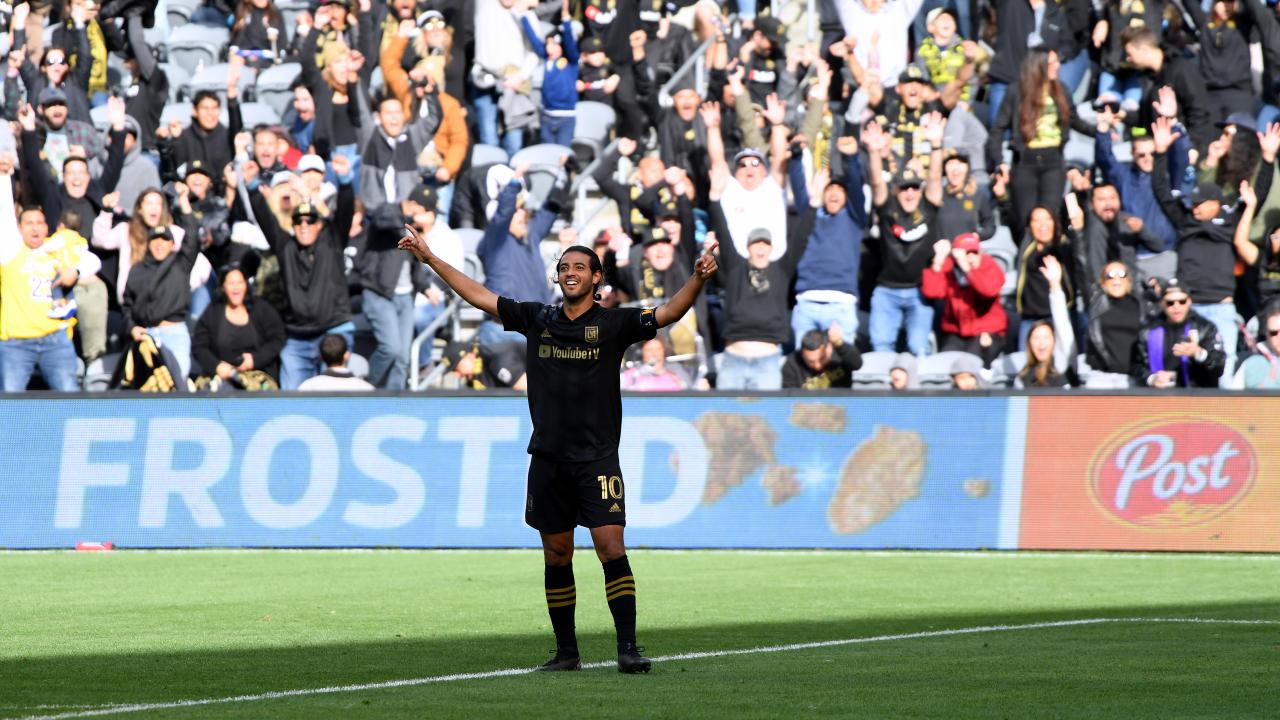 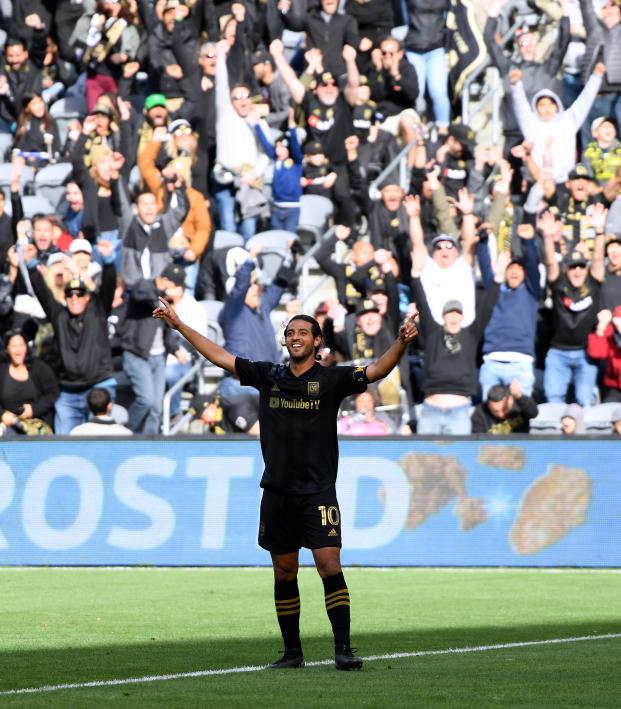 Welcome To MLS Inter Miami, This Is Carlos Vela

Connor Fleming March 1, 2020
The man was probably sick of all the Miami and Chicharito hype.

There’s a lot to like about Inter Miami with Rodolfo Pizarro, Matías Pellegrini, Jorge Figal and Wil Trapp featuring in the club’s MLS debut on Sunday, but they’re obviously nowhere near last season’s Supporters’ Shield winners Los Angeles FC for the time being.

Fresh off a remarkable comeback victory over Club León in the CONCACAF Champions League, LAFC demonstrated that the biggest difference between themselves and Miami — and every team in MLS — is that they possess Mexico’s most talented player, Carlos Vela.

For all the hype that Javier “Chicharito” Hernández has received since joining the league, he probably won’t come close to matching the exploits of last year’s Golden Boot and MVP winner.

Simply put, the goal that Vela scored in the 44th minute of today’s match against Miami is something that Chicharito doesn’t have in his arsenal. The former Real Sociedad star beat four Miami defenders before audaciously chipping Luis Robles, who’s easily one of the greatest keepers in MLS history.

After what he accomplished last season, these goals are becoming frightfully routine.