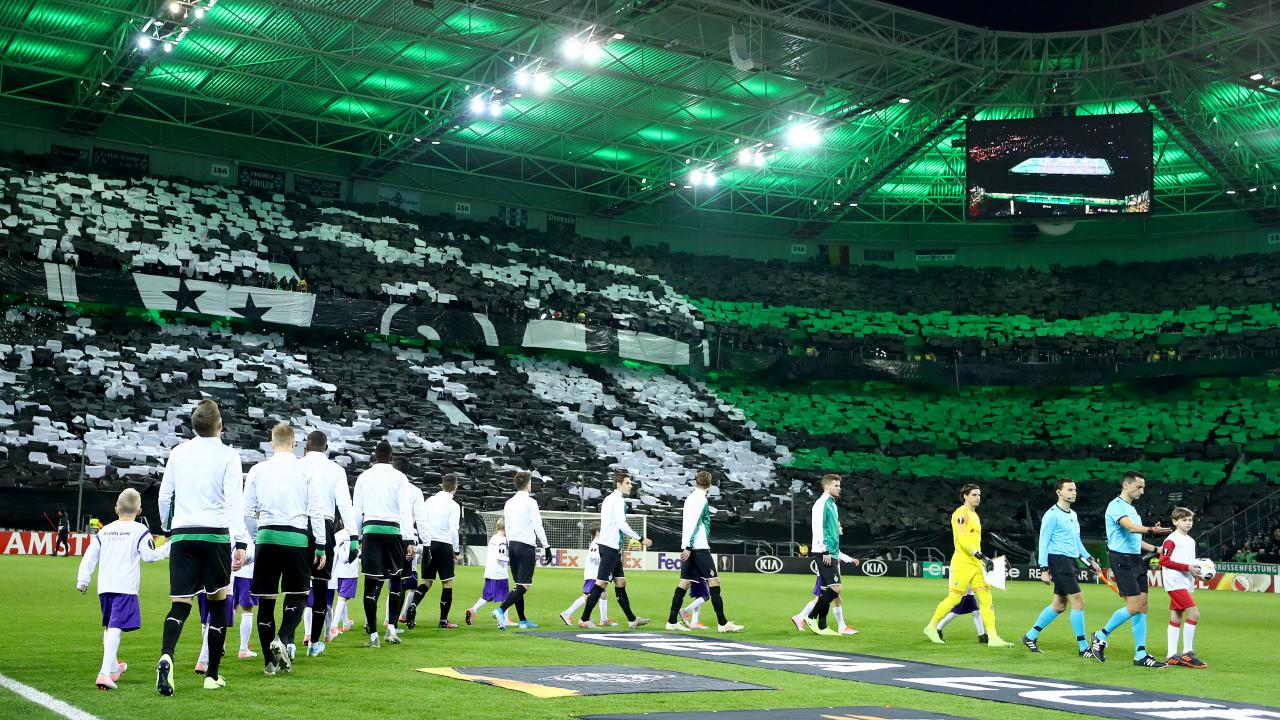 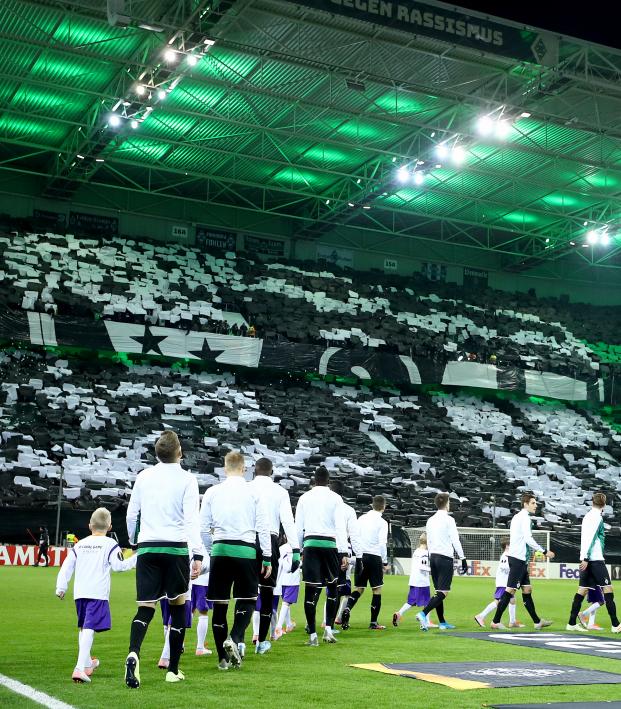 Bundesliga May Need To Resort To "Ghost Games" To Complete Season

Last month's Rhine Derby between Borussia Monchengladbach and FC Koln should've been a high-spirited event. Instead, it was played in an eerily quiet, empty stadium as the Bundesliga played out its first game behind closed doors as a result of the coronavirus pandemic.

Now, the DFB (German FA) says playing in empty stadiums is the only way the competition could resume next month.

"This week, important decisions will be made on how to proceed," DFB chief Fritz Keller told Kicker magazine. He noted the disappointment of supporters at the concept of "ghost games," but also warned that without the television money the DFB would receive for completing the season by June 30 ($326 million), "some fans might never be able to attend a game of their club again, because it might soon no longer exist."

There had been widespread opposition to the concept leading up to Keller's announcement. After the Rhine Derby in March, referee Deniz Aytekin said, "The absence of fans had a massive effect ... I hope this is not a long-term thing. Without fans it is not even worth half as much."

Bundesliga clubs have attempted to slowly restart training during the pandemic, with clubs such as RB Leipzig holding training sessions in small groups while otherwise keeping players isolated. Fans have also been vocal in their objection to the restart, with some supporter groups calling it "a mockery to the rest of society."

Many people worry that testing players would inhibit the ability of medical workers to do their jobs.

"Quarantine for football, ghost games are no solution ... The restart of football is unacceptable in the current situation, especially not under the pretext of social responsibility," declared another ultras group. Karl Lauterbach, a member of the German parliament, also came out against the restart, saying, "It would be wrong to use tens of thousands of tests for 'ghost games' when there is not enough testing for nursing homes and teachers."

With a ban on large public gatherings in Germany in place until August 31 and the deadline to receive the television money at the end of June, it is a critical moment in time to decide how the competition will proceed. The 36 clubs from Germany's top two divisions will meet via video conference Thursday in an attempt to come to some sort of resolution.