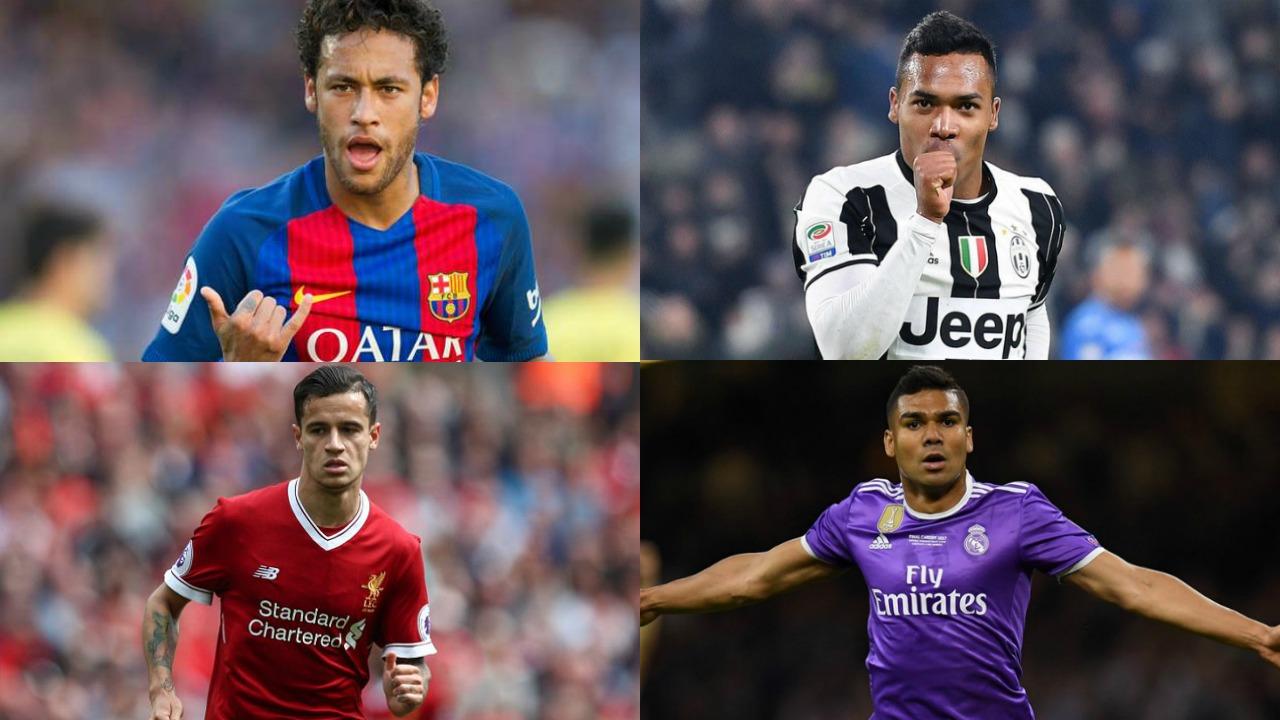 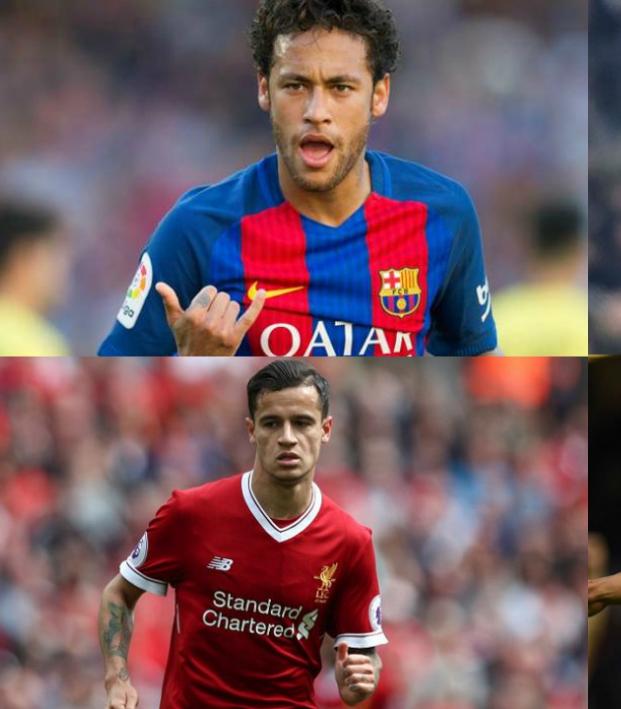 Brazil’s 2011 U-20 Team Had An Extremely Unfair Advantage

Golden generation. What does it mean? On the one hand, it can mean that you’ve got the likes of David Beckham, Frank Lampard, Paul Scholes, Steven Gerrard, John Terry and Rio Ferdinand all getting in each other's way while Steve McClaren holds an umbrella.

On the other, you’ve got Ronaldo, Ronaldinho, Ze Roberto, Roberto Carlos, Cafu and Kaka providing jobs for millions of Nike employees around the world and teaching us all that ginga isn’t a tower game for gingers.

Somewhere in-between you’ve got Christian Benteke, Marouane Fellaini and Adnan Januzaj struggling to get past the United States and getting hammered by Wales, but that’s a lot harder to qualify.

Basically, it’s only with the gift of hindsight that we’re able to correctly assign the moniker of golden generation to a group of exceptionally talented, exceptionally similarly aged players — while a straight fire performance at a major youth tournament can get everyone fired up (Freddy Adu, Sal Zizzo, Danny Szetela and Jozy Altidore, time is running out boys), you’ve got to relax, get like six years older and then revisit your feelings.

It’s a long process, and you, like the players themselves, will ultimately be a much different person on the other side — you'll be wiser and fatter.

Having said that, the necessary time has now passed for the 2011 Brazil U-20 squad to go under the microscope, and we can safely say that this particular group of Samba Kings might be on to something golden.

This generation won both the 2011 South American Youth Championship and the 2011 FIFA U-20 World Cup for Brazil, and it’ll always be worth remembering that the side that defeated Portugal 3-2 in the U-20 World Cup final featured Oscar, Philippe Coutinho, Willian Jose, Casemiro and Danilo — Neymar wasn't present because he'd been fast tracked to the senior squad at Copa America.

Here are some of this generation's greatest talents balling out as man-children.

Apart from Oscar, Coutinho, Willian, Casemiro, Danilo and Neymar, these two tournaments also saw minutes from Lucas Moura, Alex Sandro and Dudu. All of these players are now aged 24-26, and they’ve been joined at the senior level by the similarly aged Douglas Costa, Jemerson, Alisson, Vitor Hugo, Lucas Lima, Rafinha and Roberto Firmino. ALL AGED 24-26.

Here's Douglas Costa Being Exceptionally Tricky For One So Young

That’s not even a generation, that’s a brutally talented little cohort of footballing amigos. Most countries are happy to develop a player like that once in every generation — Brazil has at least 10 world-class players there, and they've all been playing together for over five years. That's usually a certain recipe for success.