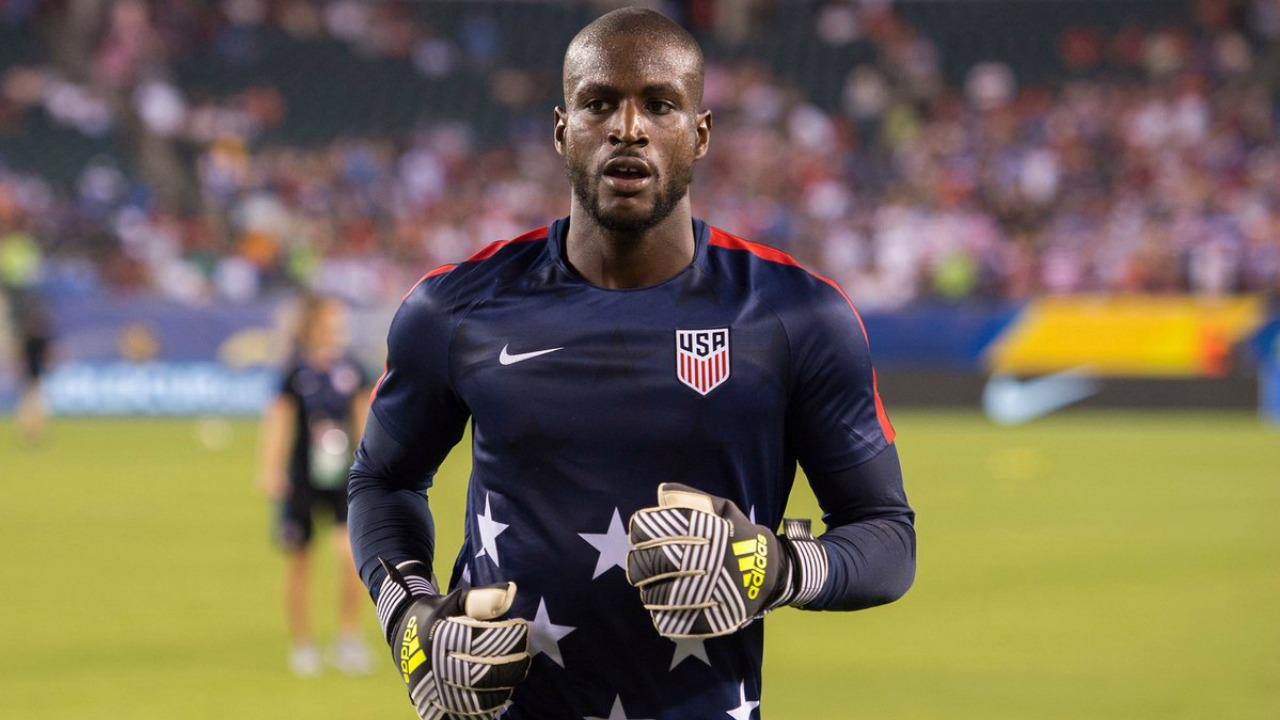 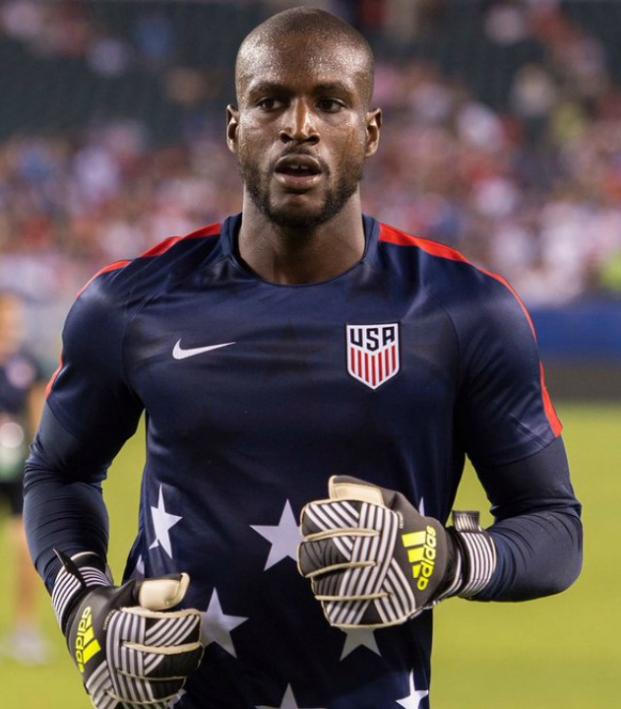 Bill Hamid Opts For European Move To Seriously Contend For USMNT No. 1 Spot

You could forgive Bill Hamid for electing to stay with DC United for the rest of his playing career — he’s got a pretty good thing going in the nation’s capital. Having risen through the ranks of the club’s youth system, Hamid established himself as the team’s No. 1 over the course of eight stellar seasons, including a 2014 campaign that saw him named MLS Goalkeeper of the Year. With a 2017 salary of $395,500 in guaranteed compensation and with DC United set to open 2018 at the brand-new, soccer-specific Audi Field, the 26-year-old had carved out a fantastic future for himself here stateside.

However, there’s clearly one thing missing from Hamid’s career and it can be traced back to former USMNT coach Jurgen Klinsmann’s harsh criticism of the shot-stopper back in June of 2016: “What is gong on on the goalkeeper front?” Klinsmann said when speaking with The Wall Street Journal, “Tim Howard is 37. Guzan is 31. Nick Rimando is 36. Where is our next wave? Holy moly. We lost that generation that didn’t qualify for [the] London [Olympics]. What happened to the Bill Hamids, the Sean Johnsons, the Breck Sheas, the Mix Diskeruds?”

More than a year later, those comments rang loud and clear as the USMNT crashed out of World Cup contention in Trinidad with Howard in goal (38), Guzan his deputy (33) and Rimando serving as third-choice (38). Hamid was nowhere in sight. Since the heights of the 2014 season, Hamid’s club career has largely stalled out, culminating in a disastrous 2017 in which DC United finished 21st in the 22-team league and with the division’s worst goal difference.

Could Hamid have elected to stay with DC and helped turn around the side in a historic first season at Audi Field? Certainly, and with Howard, Rimando and Guzan all approaching the end of their international careers, he might’ve been rewarded with the opportunity to add to his three-cap total.

Instead, Hamid has elected to sign for Danish side FC Midtjylland, push his game to another level, experience life in another country and force his way into contention for the United States’ No. 1 spot. It’s a commendable decision with a priority placed on earning playing time abroad and bettering himself as a professional. 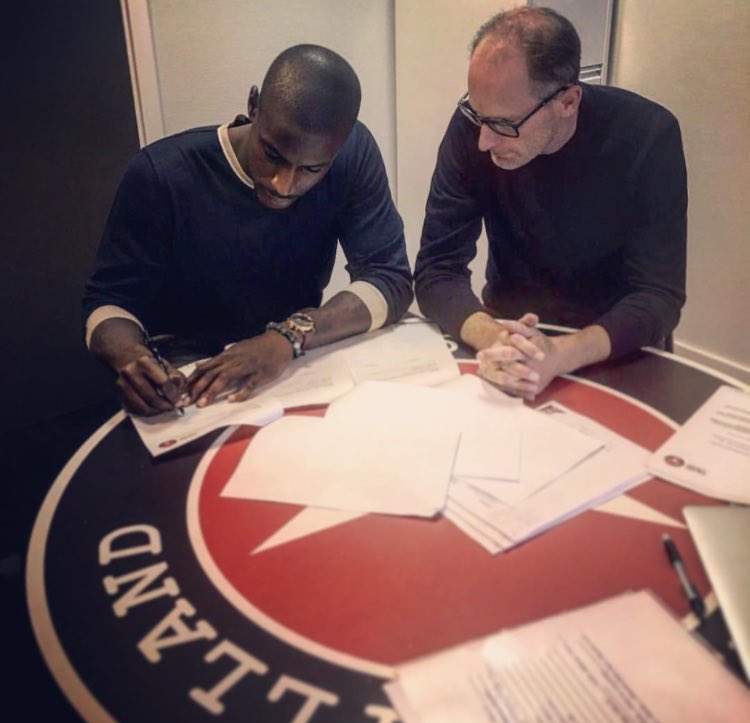 “I was going to be a No. 2 at [Eintracht] Frankfurt, and I didn’t know if I would have preferred that,” said Hamid when discussing other suitors in the Bundesliga. “But this is an opportunity to walk in, be a starter and continue playing, which is important. Part of it is definitely about the national team. Part of it is also about the fact that I’ve never lived anywhere else the rest of my life.

“Hopefully if I can take another jump from there within the next year or two, then I can solidify that spot and be a part of that three [with the U.S.]. I was always in and out, got some caps here and there. But I want to push myself.”

While goalkeepers like NYCFC’s Sean Johnson and FC Dallas’ Jesse Gonzalez are thought to be strong candidates to replace the national team’s aging goalkeeping core, there’s no denying the fact that keepers like Ethan Horvath (22) and Jonathan Klinsmann (20) carry a particular edge by virtue of playing abroad and in a more demanding atmosphere.

If Hamid played well with United but Horvath did the same with Brugge, it’s difficult to argue against Horvath taking the gloves. By making this decision, Hamid has taken a risk by stepping away from a great thing in Washington D.C. However, he’s also given himself the opportunity to become the States’ No. 1 in the 2022 World Cup cycle, something that excelling with DC wouldn’t have guaranteed.

Hamid joins Midtjylland with the club at the top of the Danish Superliga after 13 matches. 32-year-old Danish keeper Jesper Hansen has served as the side's starter, but they’ve conceded 19 goals — more than the team at the bottom of the table. Hamid will also become teammates with Dutch legend Rafael van der Vaart, now 34.