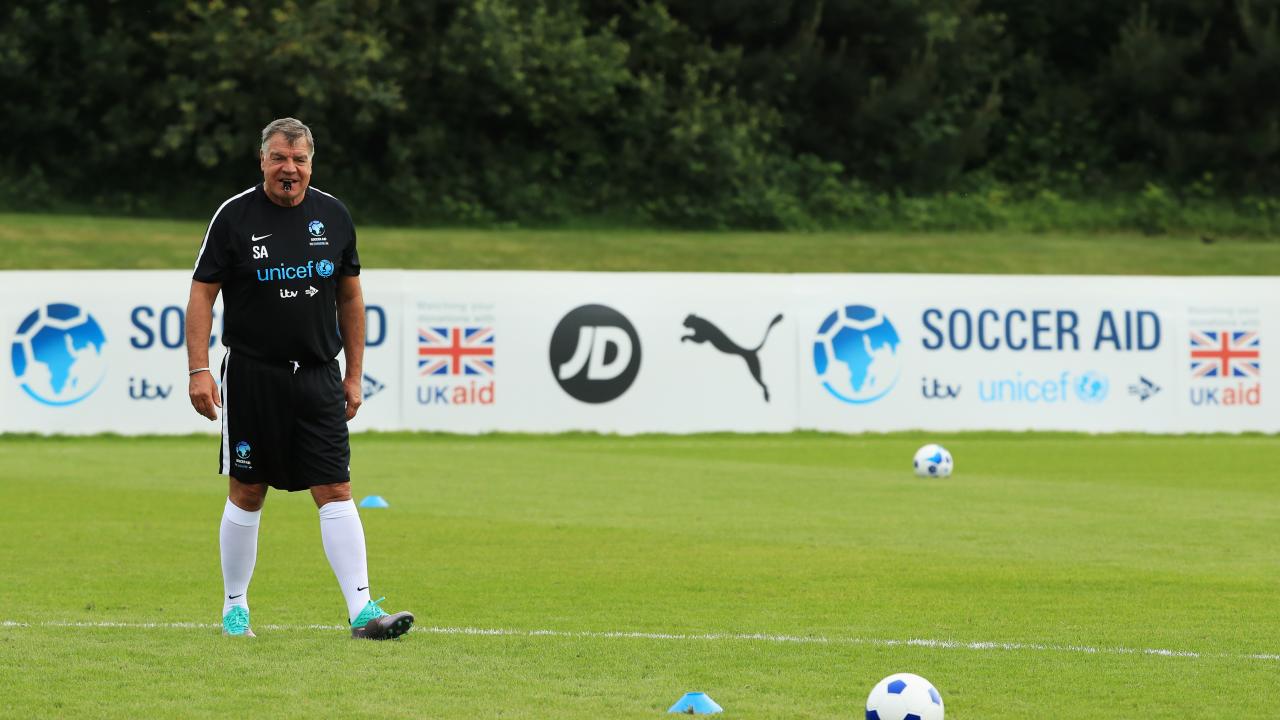 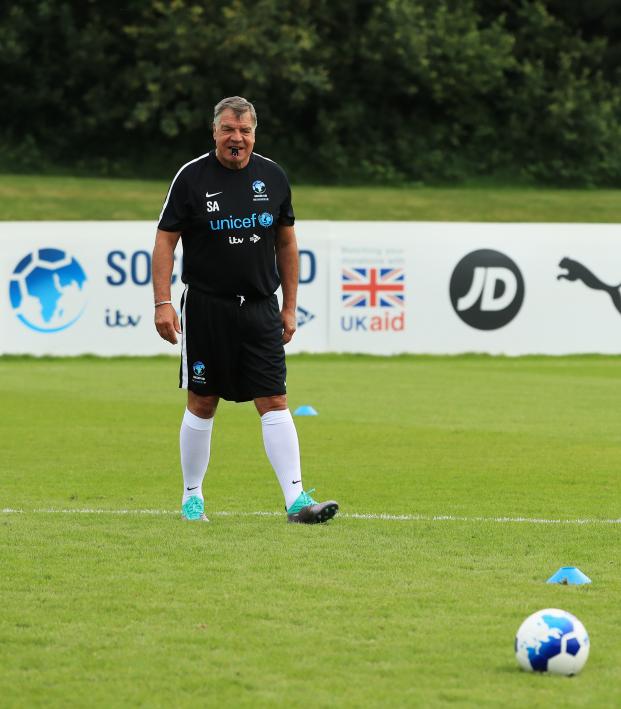 Liam Hanley December 17, 2020
Can football's foremost relegation specialist save a West Brom team that has just one win through 13 matches?

31 years after beginning his managerial career as a player-coach, Sam Allardyce is back at the club where it all began: West Bromwich Albion. When he started at West Brom, Allardyce was the reserve team coach for a second division side, now he will be tasked with managing a team stuck in the depths of the Premier League relegation zone.

West Brom drew 1-1 against Manchester City at the Etihad on Tuesday, but that wasn't enough to save manager Slaven Bilić's job. Despite guiding the club to promotion in his first season at the helm, the club announced that Bilić was sacked on Wednesday — the first Premier League manager to lose their job this season — and Allardyce was named as the Baggies' new boss.

Only four managers in history have managed more Premier League matches than Allardyce (512). Even more impressive is that Big Sam has never been relegated in his managerial career, which is remarkable considering he has spent much of his time at the helm of mid-table and relegation-threatened sides.

He is best known for his stretch at Bolton in the 2000's, when using his unique and progressive coaching methods he steered the club to four consecutive top half finishes and two Europa League appearances.

Allardyce has also saved three different clubs from relegation after a mid-season appointment: Blackburn Rovers (08/09), Sunderland (15/16) and Crystal Palace (16/17). That is exactly what West Brom will need him to do this year.

When asked about once again taking over another relegation-threatened team mid-season, Allardyce responded: "I think this job is about the same. They were different times I went in, but similar times. It upsets my wife that I keep taking jobs just before Christmas."

Big Sam takes over a Baggies side that has been overmatched in the Premier League this season. He will need to right a squad with the worst defense in the division (26 goals conceded through 13 matches), as well as an anemic offense that averages less than a goal per game.

Despite the rough start to West Brom's season, the Baggies just need a win to lift themselves out of the relegation zone, as the club sits just two points behind 17th-place Fulham.

"What I have to try and hope for, is the stimulation of a new manager - as we all know on occasions - can lift a team to perform and play well enough to win a game," Allardyce said.

"I'm hungrier than ever," the 66-year-old asserted. "I've never been so refreshed and eager. I've never had such a long break, it will have been three years in May. This break went on so long I had lots of pent-up energy, and I need to expend it."

West Brom fans will hope that Allardyce can turn that energy into results. But even for a manager who has never been relegated, keeping this West Brom team in the Premier League will take a bit of magic from Big Sam.