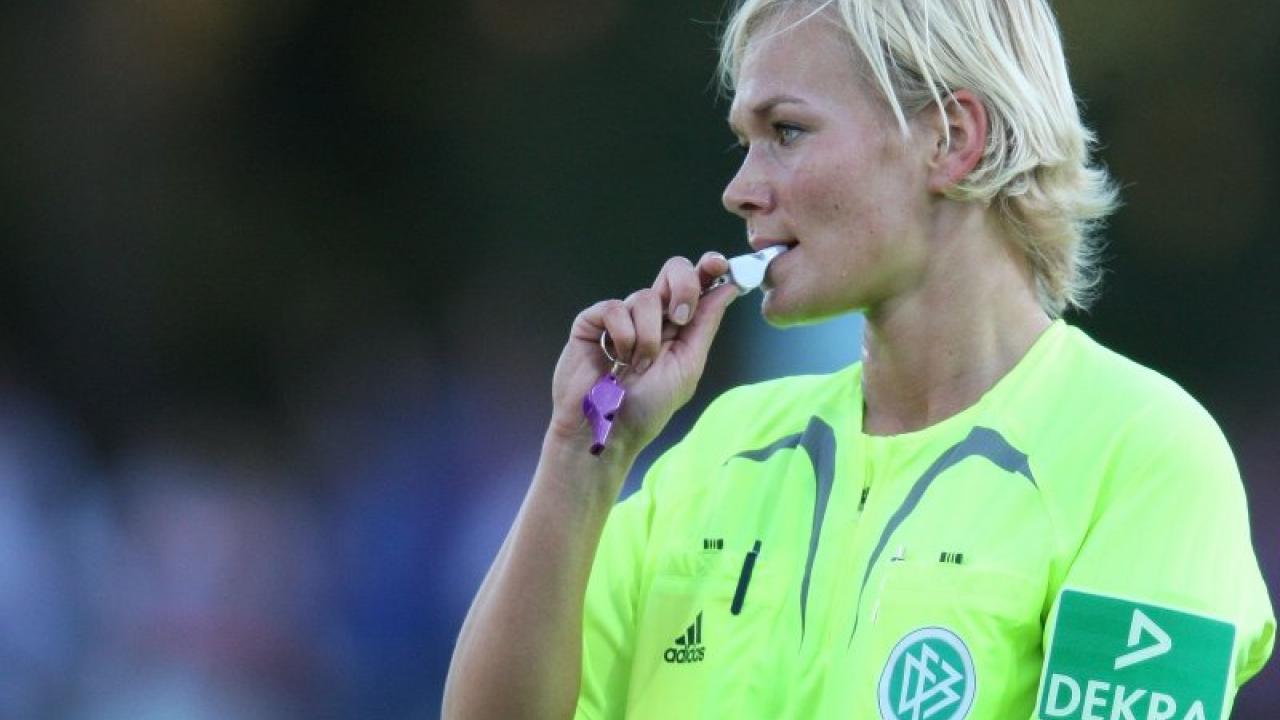 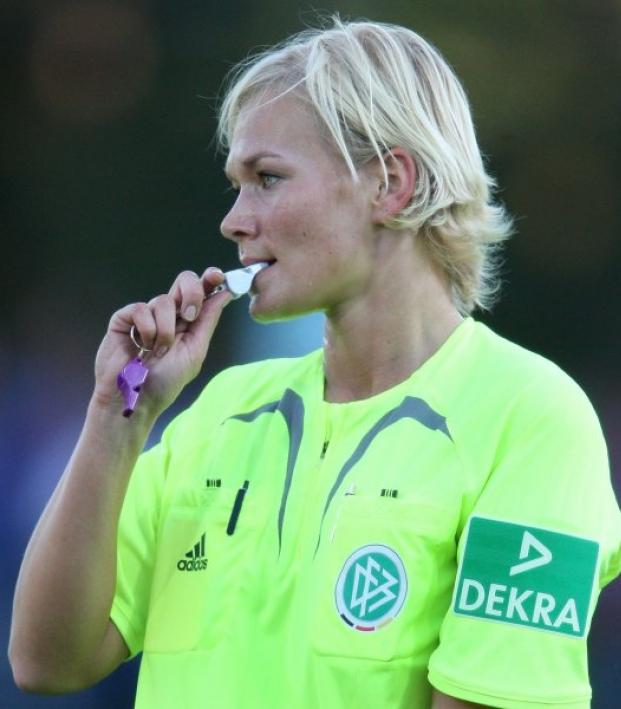 Connor Fleming May 19, 2017
Bibiana Steinhaus has been promoted from refereeing in the German Second Division to the Bundesliga next season.

The massively experienced Bibiana Steinhaus, who will officiate this season’s UEFA Women’s Champions League final, has been promoted to refereeing the Bundesliga after six seasons in the second division. Steinhaus will become the first female referee in the history of the Bundesliga when she officiates a match next season.

Steinhaus, who is also employed as a police officer, is looking forward to the challenge: “I am aware that I will be the first female referee in the Bundesliga and will be closely watched by the media and the public. I am used to this pressure and am convinced I will find my feet quickly.

“I have worked very hard for this in the last few years and suffered a few setbacks.”

This isn’t the first time we’ve covered the career of Steinhaus. Back in 2015, she sent off Fortuna Dusseldorf’s Kerem Demirbay, who responded by saying that “Women have no place in football.”

Demirbay was banned for five matches, and his club made him referee a girls’ youth match.

Related: Kerem Demirbay Made Sexist Comments About Women. His Team Made Sure He Will Never Do That Again 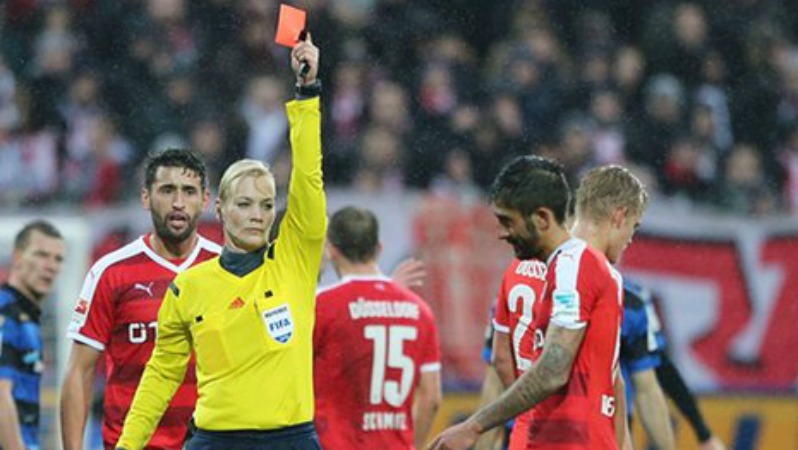