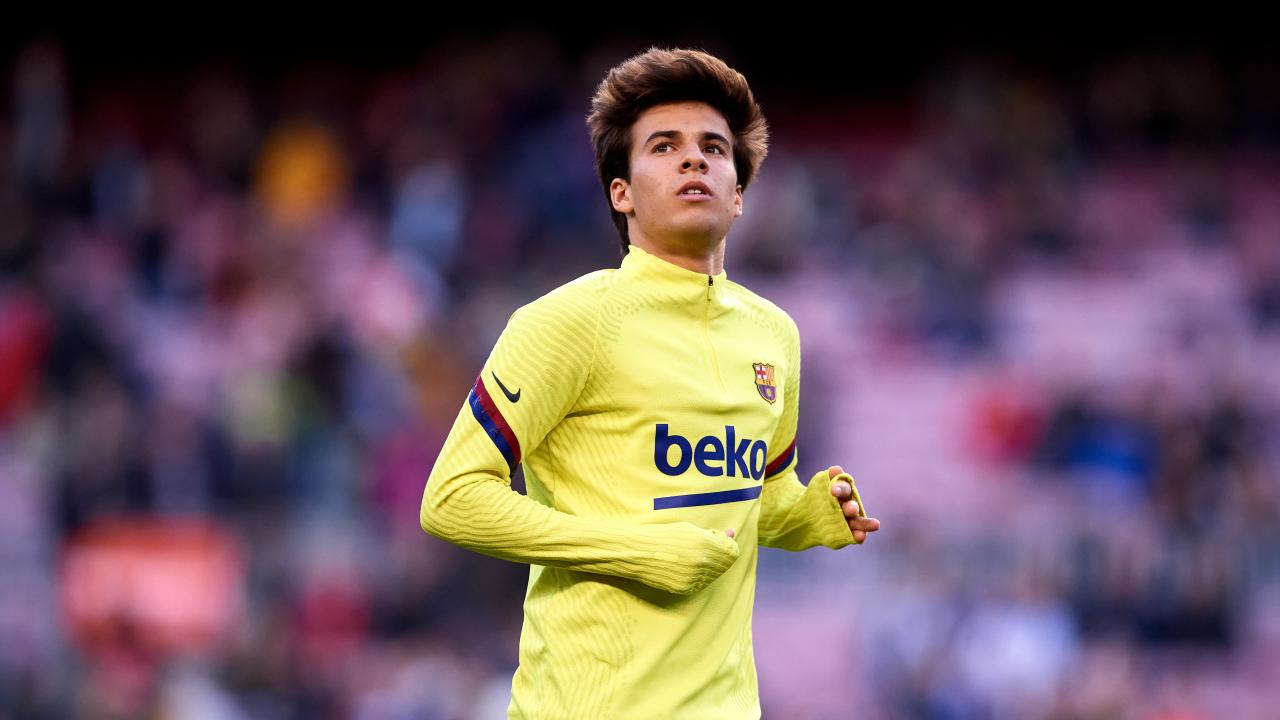 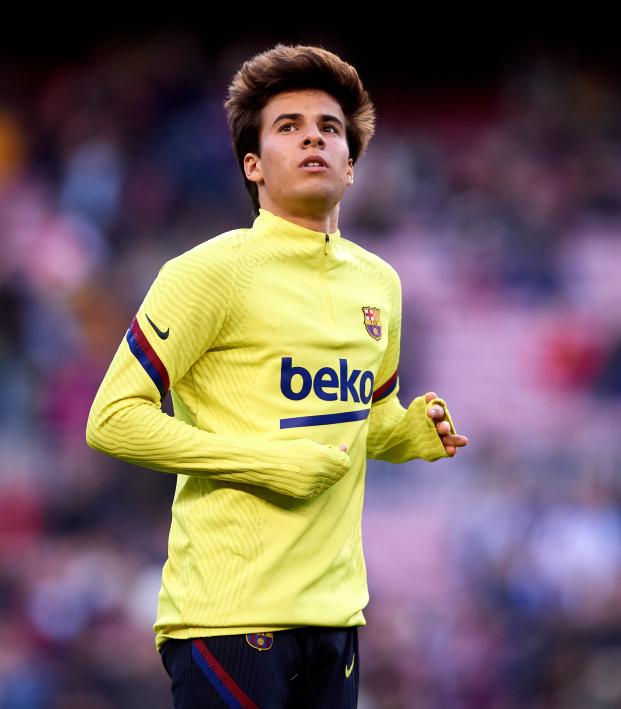 6 Phenoms Guaranteed To Get Playing Time During LaLiga's Furious Finish

Connor Fleming June 8, 2020
These players were on the cusp of regular first-team football before the pandemic hit.

The LaLiga season resumes on June 11 and then — with 11 match weeks still to be played — goes off on a tear with games every day until July 17. This means that clubs will be playing matches every three to four days until the season’s over, and with players lacking match fitness, squad depth will be tested over the coming weeks with young players given a chance to shine.

We’ve already gotten a taste of this in the Bundesliga, where 17-year-old Bayer Leverkusen prodigy Florian Wirtz made history on Saturday by becoming the league’s youngest-ever goalscorer when doing the business against Bayern Munich.

While those players have earned serious minutes this season, our point here is to look at six players that are just beginning to earn first team consideration while simultaneously being hailed as future stars.

Playing on the left-hand side of a midfield three, the Andrés Iniesta comparisons have followed Riqui Puig for years. Puig joined La Masia at the age of 13 and garnered a lot of attention during Barcelona’s triumphant 2017-18 UEFA Youth League campaign.

He was then given his Barcelona senior debut back on Dec. 5, 2018 against Cultural Leonesa in the Copa del Rey. Culés promptly lost it when he provided an assist with a wonderfully disguised scoop pass.

Just look at this brilliant assist by RIQUI PUIG! The future is here. #ForçaBarça pic.twitter.com/4CD25hiPhy

Since then, Puig has appeared in four LaLiga games and one more Copa del Rey fixture. His last appearance was a brief cameo against Levante on Feb. 2, but he was on the bench during Barça’s final match before the break.

Supporters are clamoring to see more of the gifted midfielder, but it’s still unknown as to whether he’ll be permanently promoted to the senior side next season or if he’ll go on loan (Ajax and Real Betis are rumored destinations).

He’ll be given a chance to make his case over the next month.

While the Brazilian duo of Vinícius Júnior and Rodrygo (both 19) have been on display at the Bernabéu this season, there’s another young Brazilian on the books at Real who’s desperate to make his senior debut: 18-year-old attacking midfielder Reinier.

Reinier arrived from Flamengo back in January for $40 million and was promptly placed with the Castilla squad for the rest of the season. In three matches before the break, Reinier scored two goals and provided one assist.

He’s since been awarded first-team status — along with Castilla teammate Javi Hernández — and now must convince Zinedine Zidane that he can help Los Blancos catch Barcelona at the top.

Having joined Atlético at the age of eight and playing the striker position, the comparisons with Fernando Torres are inevitable. The 19-year-old is Atlético through and through, and the hype train exited the station last May when Camello was handed his LaLiga debut against Levante and promptly scored.

He’s been limited to 25 senior minutes this season with his last appearance coming against Real Madrid back on Feb. 1, but Diego Simeone desperately needs to find a goalscorer with Atlético’s attack ranking 12th in LaLiga (31 goals in 27 games).

Lara was tipped for big things after making his LaLiga debut on May 19, 2018 at the age of 18. However, the left winger’s career suffered a brief setback last season when he suffered an ACL injury.

He’s now training with the senior team and manager Julen Lopetegui is ready to hand Lara an opportunity.

Born in San Sebastián and a product of Sociedad’s youth setup, Barrenetxea made his senior debut at the tender age of 16. On his eighth appearance for the club, he scored his first goal. It was against a little club called Real Madrid.

This season, he’s made 12 league appearances and played a vital role in Sociedad’s road to the Copa del Rey final. In six Copa games, he’s scored three goals (including the winner against Espanyol) and provided two assists (including one against Real Madrid in the quarterfinals).

Diego Maradona, Lionel Messi, Seydou Keita, Sergio Agüero and Paul Pogba . . . in 2019, Kang-in Lee added his name to this illustrious list of players that have won the FIFA U-20 World Cup Golden Ball.

Lee has been with Valencia’s youth setup since 2011, and the South Korean made his professional debut back in 2018 at the age of 17. He’s since been promoted to the first team, making 18 appearances across all competitions this season.

Back on Sep. 25, he scored his first professional goal during a 3-3 draw with Getafe, and his buyout clause currently stands at nearly $90 million.