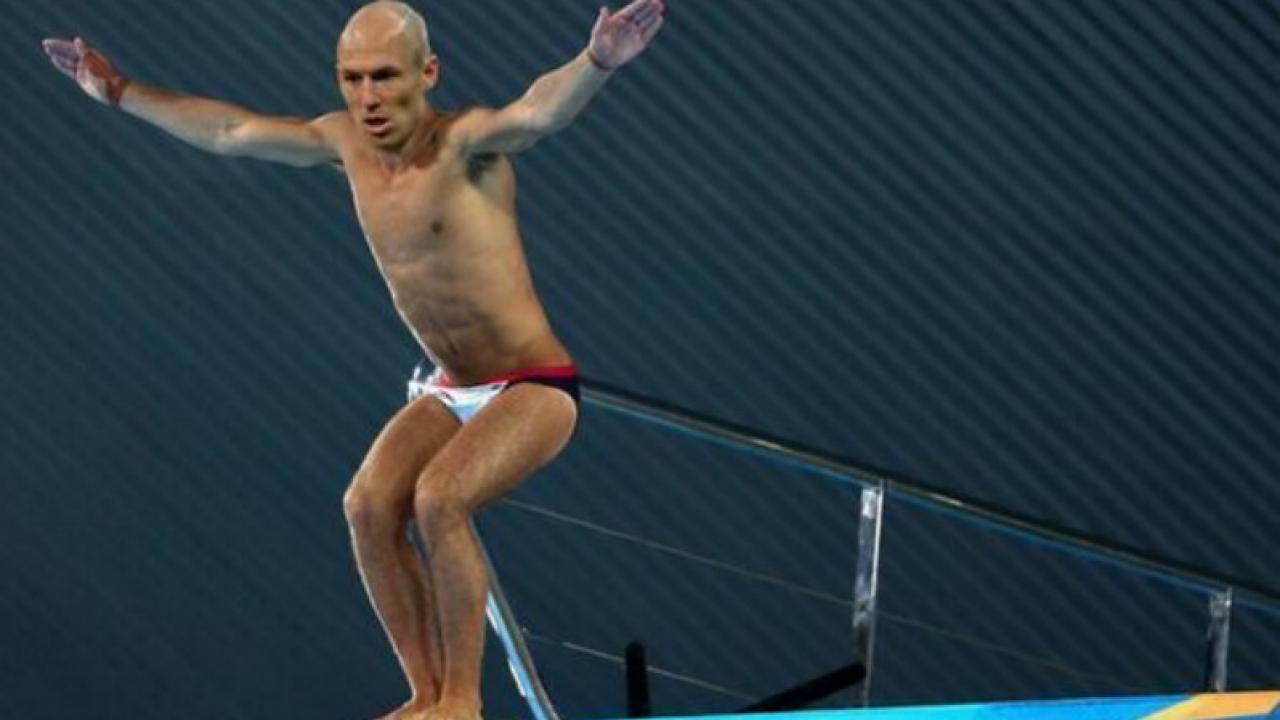 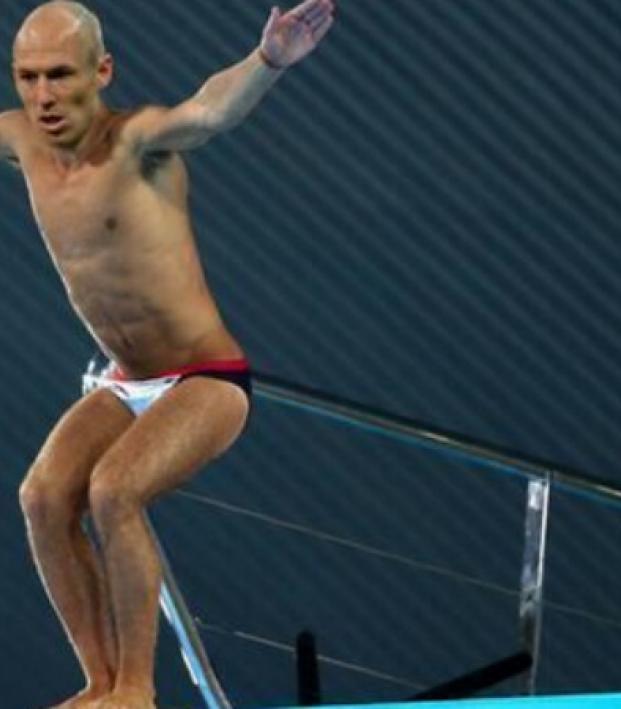 The Best Flops And Dives Of Arjen Robben

Bryce Badwan October 17, 2014
To flop or not to flop? A collection of Robben's best performances, worthy of an Oscar.

We won’t take anything away from Arjen Robben. He is a world class player with world class talent. He is a key figure on Bayern Munich and has scored countless big goals during his career on a club and international level. Yet, as most of you remember from the World Cup, Arjen also has a fancy for acting. With the slightest touch, or even no touch at all, the Flying Dutchman will take flight in any way possible to receive a whistle from the referee. You must be doing something wrong if Google comes out with a Google Doodle that mocks you.

Let's take a look at one of the games most prolific floppers:

This was the first of two flops from Arjen Robben in a match against Arsenal. Robben’s natural instincts kick in here, and instead of playing a ball that is in perfect position, he decides to take his chances on getting a whistle from the referee. Honestly, this ball is on the right side of the box near the sideline, so Robben wouldn’t of been able to use his left foot, which is pretty much the only foot he uses. The Dutchman realized that he was screwed and decided to take a digger.

He isn’t done yet. Later on in the same match as above Robben actually has to use his body and strength for position. But instead of playing the game like a normal human being, he seeks out a loop hole and takes a sniper shot to the hip and hits the deck. The sad thing is his face after hitting the ground. He actually thinks he got pushed over. Again, a clever but slimy play.

When diving into the depths of YouTube for flopping videos, you come across a lot of bad flops. But this one may take the cake. Here is another classic example of Arjen Robben choosing to try and get a call instead of actually continuing his play to try to score a goal. Apparently, that isn’t fun for Arjen, and his acting talents are too good to waste, so the Dutchman decides to take flight like a swan after taking nearly a full step after the “contact” which never happened in the first place.

Can we all agree Arjen Robben has Thiago Silva beat here? Sure Silva gets a little hand in there, but that’s not bringing any real human being down. Note the classic Arjen arm flail, a technique he mastered long ago.

Arsenal is again on the receiving end of Robben’s antics. This time there is a foul, but the Bayern Munich midfielder makes it look like a WWE takedown.

Does he not know how to land on his feet? It has become clear that Arjen simply wants to take flight like Peter Pan, but no matter how hard he tries, it just won’t happen. A much deserved embarrassing wipe out for Bayern’s number 10.

The robbery of the World Cup. Note the fury of the scream and arm flail. Stay classy Arjen.

Perhaps a whole summer of hate could have caused a time of reflection for Arjen Robben. But no. In a Champions League affair with Manchester City, he was in full form, begging for a penalty after this classic swan dive.